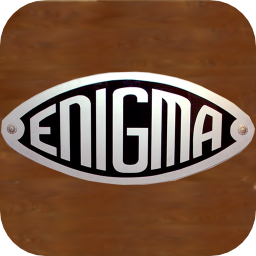 While the concept of modern technology has been helpful to all and has made our lives easier in many ways, whether personally, professionally or on a national scale – whether we are direct or indirect users, there might be certain aspects of the past technology, which was not as developed and much more primitive, that we miss. One of those things could be Enigma Machines because of the sense of mystery attached to them, that was highly confidential in the past and is thrilling in the present.

While it would be silly to own enigma machines today, one can enjoy what they were meant for through an app called the Enigma Simulator. Designed to give the experience of using a real Enigma Machine, as far as possible within the limitations of a flat screen. On smaller devices like phones, the layout is “scrunched up” to make best use of the space available; on bigger devices such as tablets, the spacing between the keys and indicators is more realistic. 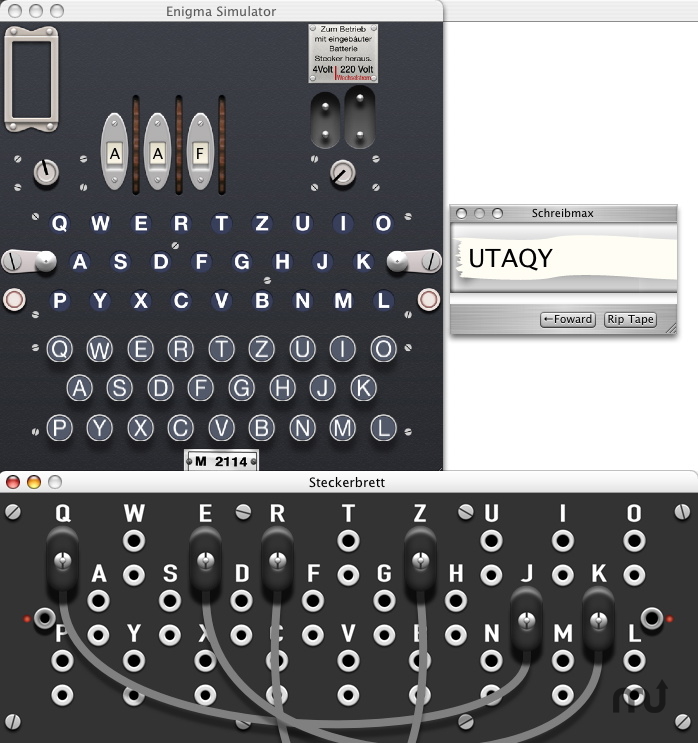 This app requires a basic understanding for proper usage:

To change which letter is showing, push/drag the serrated wheel at the right of each letter up or down to rotate the ring and the scrambling wiring inside it.

Pressing and holding a key does three things:

1. The right-hand rotor moves round by one step. In certain positions some of the other rotors may also move.
2. In the middle part of the machine one of the lamps marked with a letter lights up. This shows the enciphered result of the letter you pressed.
3. The enciphered letter is also printed on a paper tape, shown just above the lamps. Only a few real Enigma machines had a printer, but we have included it so you can use it for some cool things in the simulator.

Turn each of the rotors so that a particular set of letters that you choose is showing. These letters are your message key; you should remember them or write them down so you will be able to decrypt your message. If you already have some letters printed on the paper tape, click on the tape and then select “Clear” to tear it off and start again. Type a short message using the keys in the lower part of the machine. For real machines without a printer there would usually have been two operators, one to press and hold the keys and the other to write down which letters lit up, but you don’t need to do that. Your encrypted message is now printed on the paper tape.

After this, it is time to decrypt your first message:

First, turn the rotors back so your original message key letters are showing in the windows. The process for decrypting a message is identical to encrypting; in cryptography terms the mechanism is reciprocal.

Now you have a choice: you can read the encrypted message letters back off the paper tape and press the keys one by one, as a real Enigma machine operator would have done, or you can take a shortcut:

You should see the message that you typed originally now printed on the paper tape.

These are just the basic functions of the Enigma Simulator. Once you become good at this, you can move on to modifying the app, like changing the settings, according to your requirements. The Enigma Simulator is a nice, fun app to have if you have the heart of a spy!