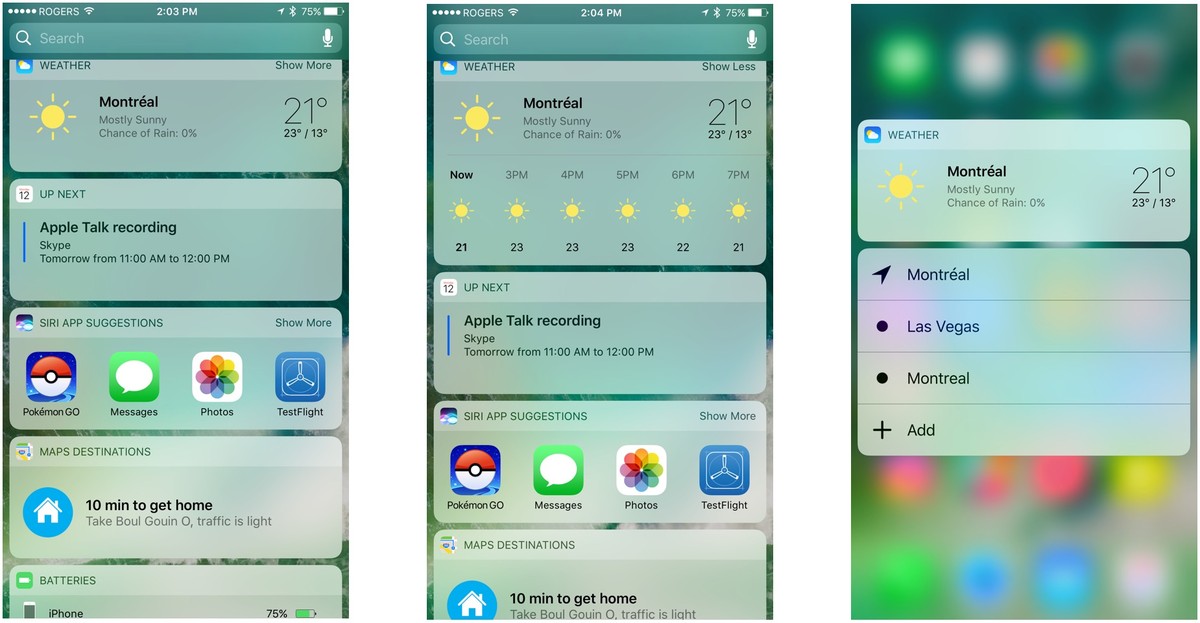 Love ‘em or hate ‘em, iPhones have some cool things we don’t see on Android.

But the best part about Android is that you don’t have to suffer silently: instead, you can download iOS-like apps and iPhone features to your Android and start using them today.

Want to get the best iOS 10 features on your Android? Today, we’re teaching you how.

One of the cool features on the iPhone 7 and other iOS 10 devices is for the lock screen to automatically wake up when you pick it up. That’s something you can enable on certain Androids (including Samsungs). However, not all Androids have that feature.

Fortunately, there’s an app for that. AcDisplay, for example, is specifically designed to replicate the iOS 10 feature – and it’s even more customizable than Apple’s version. 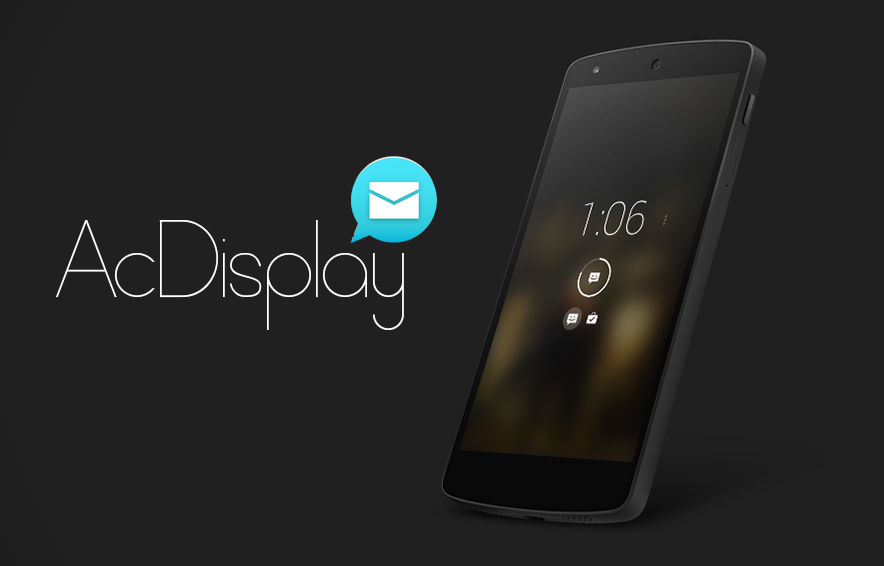 AcDisplay uses the sensors on your device to determine when the phone needs to be woken up, so you’ll never need to hit the home button or unlock button again.

You can even customize AcDisplay’s settings to adjust which notifications appear, or enable power-saving and dynamic backgrounds, among other features.

You can download AcDisplay for free here from the Google Play Store. The app has been downloaded over 60,000 times and has an average rating of 4.1 stars out of 5.

Lock screen widgets were removed back in Android 5.0 Lollipop, although we’ve seen them in various forms since.

If you want to customize your lock screen widgets more than Android currently allows, however, then you currently have some options that replicate the functionality on iOS 10 and the iPhone 7. 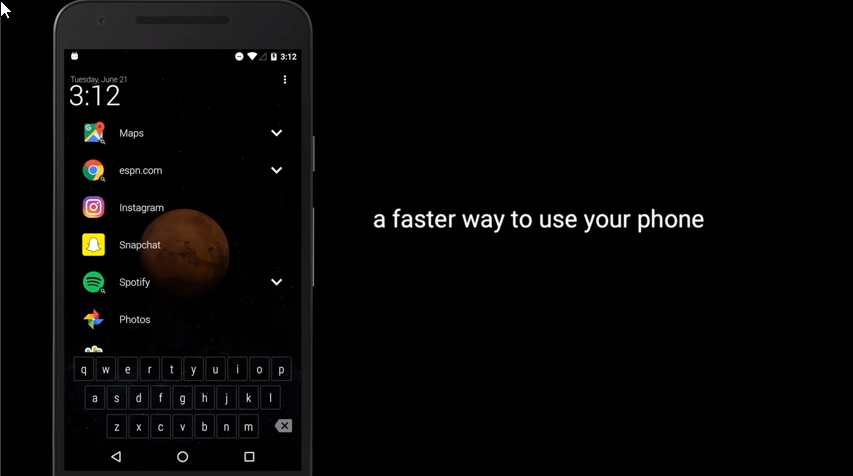 Sesame is one popular option, for example. Many users appreciate the fact that Sesame offers intelligently-sorted information on your lock screen instead of just a cluttered mess of widgets.

Not feeling Google Now? That’s okay. If you want a more social, personalized, interactive experience, then you have other options on Android.

Cortana is probably the best option after Google Now, especially if you use Windows PCs for work or school. After installing Cortana on Android, you can access Android notifications from Windows or even send texts from your Windows PC over your Android. 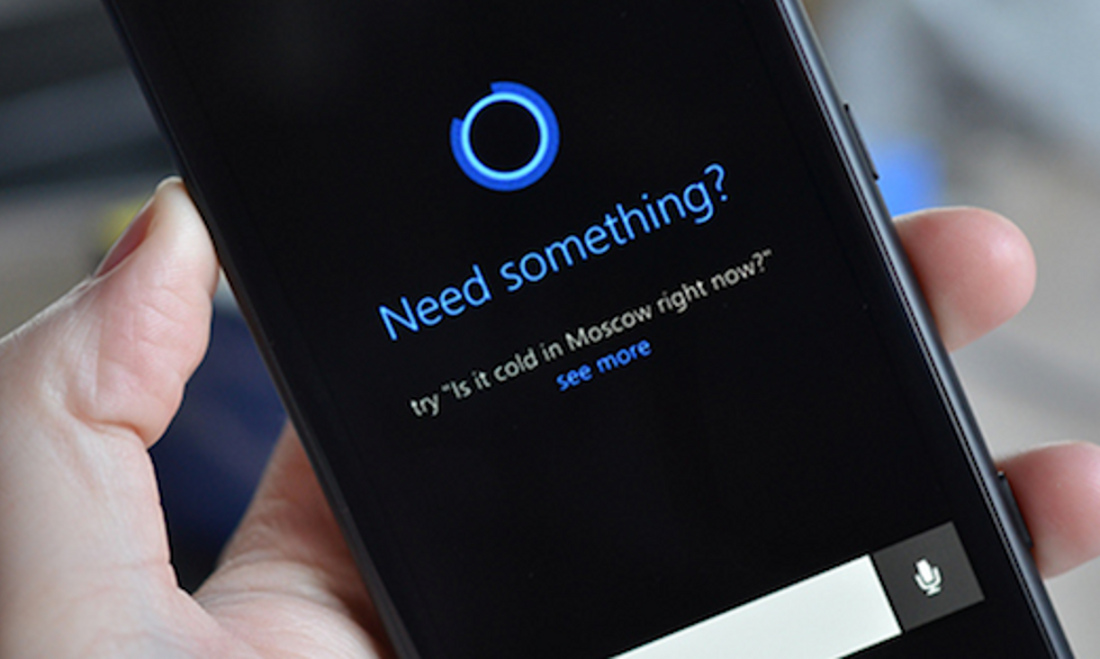 Microsoft is clearly investing a lot into making sure Cortana is the best digital assistant it can be. You can download the Cortana Android app for free here. If you take the time to set it up and make it communicate with your Windows PC, it’s surprisingly helpful.

I personally find the default Google Keyboard for Android pretty good. However, Apple’s keyboards tend to be more weighted towards predictive texting. iOS keyboards try to predict what you’re going to say, and they seem to auto-complete things more frequently.

If you like predictive texting on iOS, then there’s a good option for Android that has been popular for years: SwiftKey is your best predictive texting keyboard. SwiftKey will learn more about you over time, eventually growing to know the names in your contact book and any proper nouns you use. Other keyboards do this too, but SwiftKey is probably the best at it.

Google Photos does a lot of similar things to iOS’s photo app. It intelligently organizes your photos, automatically edits certain photos, and does a lot of other small things to make your photos more accessible, usable, and shareable. Of course, some just like the easy-to-navigate gallery that feels like iOS.

Another advantage of Google Photos is that it can upload your photos to cloud storage – like Google Drive. Personally, I just like that Google Photos automatically tags my photos – so if I search “beach photos” then Google Photos will display all the pictures I’ve ever taken at a beach. Sure, it’s kinda creepy – but it works surprisingly well.

The Google Photos app is available for free here.