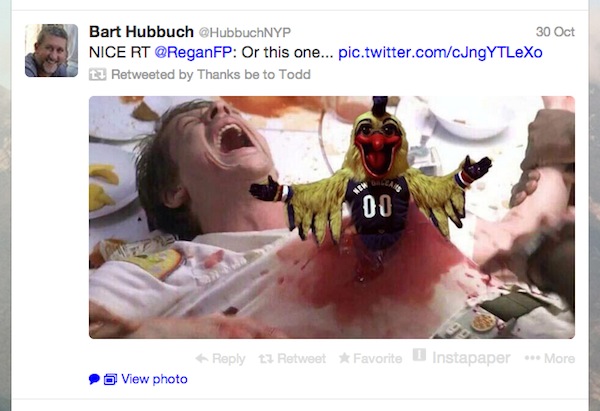 Twitter’s latest update gave the app the Facebook-like ability to automatically display images in your timeline.

Some users liked this update, while others didn’t. I suspect there are two users who didn’t like this update:

Fortunately, there’s an easy way to prevent Twitter from automatically displaying pictures in your timeline. Today, we’re going to show you how to easily do that:

Step 2) Tap on the ‘Me’ icon, which is the image of a person’s head

Step 3) Tap on the ‘Gear’ icon and select ‘Settings’ 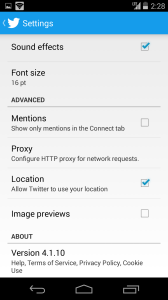 That’s it! Easy. Now you can browse Twitter in public without worrying about what kinds of crazy pictures your friends are going to post next.