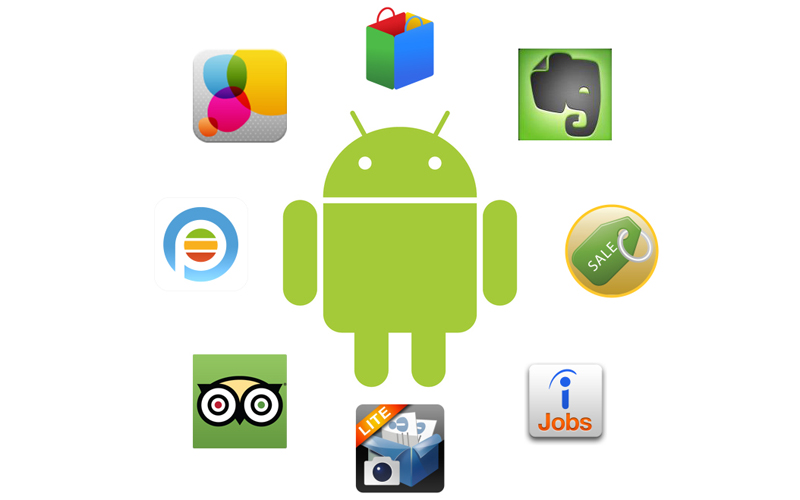 The Android OS is a great platform as evidenced from its dominant 80% market share in the smart phones arena. One of its most beloved features is the access to a massive number of apps that many like to download and make use of on a day-to-day basis. However, the flip side to it is that many of these apps also guzzle up resources from the phone memory and battery. As a result, Android users are being prompted to look for effective management solutions to this problem.

Users unaware of their own discretionary powers

Many users underestimate the power they can exercise over these apps and instead let these apps run the phone like the Wild West. The Android OS is flexible and robust enough to let the user control apps behavior, regulate its updates, decide which should be the default app, and stop the working of apps that slow down the handset and so on.

Here are a few pro tips that can help you manage app usage better :

The above are some of the ways through which you can take control over the behavior of apps in your mobile and conserve memory as well as battery power.