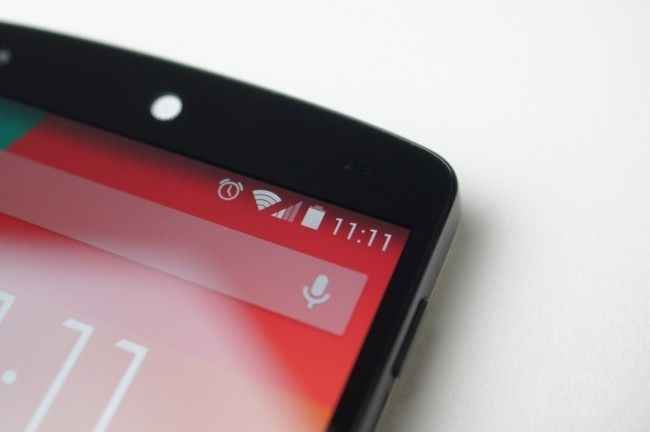 The Nexus 5 has enjoyed strong reviews and a good early adoption rate so far. However, some users want to use their Nexus 5 for more than just basic Android applications.

The best way to take full advantage of the power of the Nexus 5 is to root it. Rooting the Nexus 5 is surprisingly easy. Today, we’re going to show you how to root your Nexus 5 with just a few simple and easy steps.

Note: This rooting process has been shown to work on the Nexus 5 running Android 4.4 KitKat. One Click Root takes no responsibility for any damage done to your device during the manual rooting process. If that’s okay with you, then please proceed.

Like many rooting processes, the Nexus 5 root uses ChainFire. ChainFire has been downloaded over 17.5 million times and is an effective rooting method for many devices – especially those not currently supported by One Click Root.

Step 1) Download CF AutoRoot to your computer and extract the contents of the .zip to your desktop

Step 4) Run root-Windows.bat on your PC

That’s it! This will install a stock rooted version of Android 4.4 KitKat on your device. After this, you can install custom ROMs and root-only apps while also enjoying all of the other advantages of a rooted device.

For more information about the CF root for the Nexus 5, click here to visit the XDA Developers Forum.