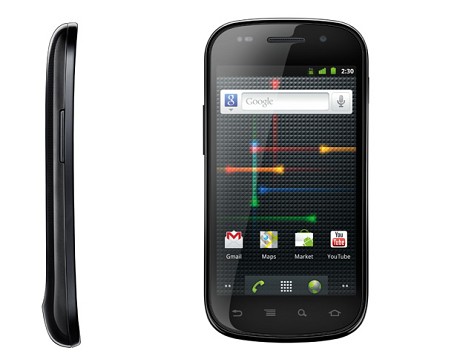 Despite being nearly three years old, the Samsung Nexus S isn’t going to be left out of the Android 4.2 Jelly Bean party. Although Google didn’t release an official 4.2 Jelly Bean update for the Samsung device, a user over at the XDA Developers Forum decided to release a stable ROM.

Although the ROM isn’t quite 100% perfect yet, it does include all of the 4.2 Jelly Bean features users have come to expect. It’s also important to note that 4.2 doesn’t have higher hardware requirements than 4.1, which means the Nexus S won’t have any trouble running it.

Here’s how to update your Samsung Nexus S to Android 4.2

That’s it! Your Samsung Nexus S will now have access to all of the features of Android 4.2