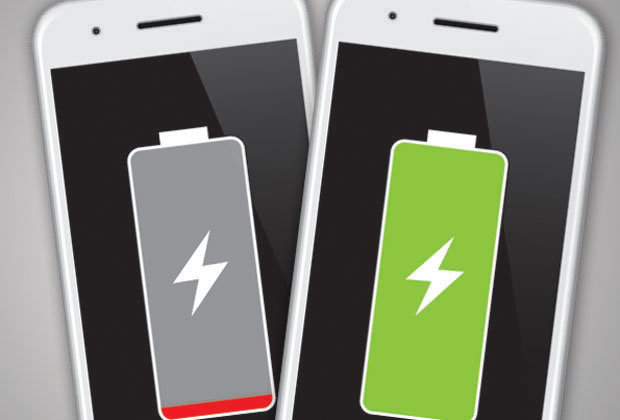 The issue of apps that drain battery or hog too much memory space on an Android device has been an irksome one for quite some time. When you also have apps that check for updates leading to more battery consumption, you have to be prepared to shed battery power quicker than you would have thought.

In an attempt to solve this issue, engineers at the Purdue University did an analysis of the consumption pattern of Android devices and they studied more than 2000 of them. They found that the battery drain when apps checked for updates was due to faulty programming that did not allow the device to return to sleep status once the checking was done.

This software bug as well as a problem in the control programming of Wakelocks contributed to the battery drain. They have come out with a tool called Hush that now allows apps – the most frequently used ones to check for updates only when the device has been switched off.

This has resulted in saving power by close to 50% and that is a very encouraging beginning indeed. The initial version of Hush also does a much better job of handling the Wakelocks issue and policed apps that should have the permission to actually wake up the device and download updates.

The Purdue team is now working to improve the tool so it can keep an eye on other functions on a phone to see which ones can be minimized to reduce the power they drain.

Hush also targets the apps not frequently used so that they do not impact battery power or soak up power just because of their presence. The engineers have found that apps contribute to over 45% of battery usage in a typical Android device and that is indeed a lot. Close to 30% of battery is used up even when the display is off and the phone is inactive.

Battery drain brought down to 15%

This power drain of 30% even when the phone is in an inactive state due to Android apps checking for updates has been brought down to 15% due to Hush. Similarly, whenever apps refresh, they wake up the phone and do not let it go back to sleep status, leading to battery drain. Hush has been able to correct this as well and prevents apps from keeping the phone awake once the update or refreshing has been done.

The invention of Hush is seen as a major breakthrough in the management of battery power and that is good news for Android users.