The news of TweetDeck being slowly phased out and finally becoming came as quite a shock to the Twitteratti world and for a short while every social media enthusiast started to run helter-skelter until Seesmic rose to the occasion and came to the fore strongly. Though used frequently by a large fan base of users, its importance evidently became stronger when a larger number of monthly users began to use this app for managing all their social media messaging services on one platform. 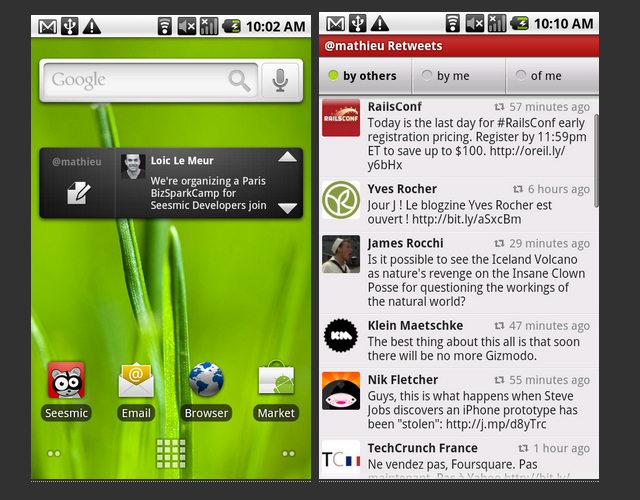 Seesmic overall is a great app with a solid interface to give you the best tweeting experience and share and like comments on Facebook at the same time.

Seesmic allows you to access the direct short cuts incorporated within it so that you can quickly @mention someone on twitter or add in your inputs to a story in Facebook. 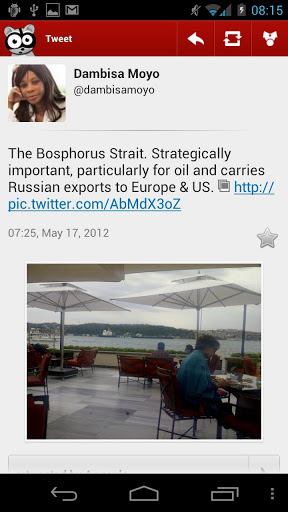 You can also add singular widgets for each feature on your home screen to directly access any update from anywhere.

On Twitter, you can mark tweets as favorite, compose tweets with @mentions and hashtags and view your favorite tweets as well. You can also see what’s trending and who has @mentioned you via the same seamlessly designed user interface.

Not only that you can also add more than 1 Twitter account to the Seesmic app.
Your Twitter and Facebook accounts can now be used simultaneously without having to log out from the other. Here are a further set of features offered by the Seesmic app:

So that’s Seesmic for you! An Android app that integrates the best of social media messaging platforms into one slick and easily accessible user interface. It’s one app that ensures you’re always in touch with where your mates are. Seesmic is a very popular app with almost 200,000 reviews and over a million users. Go for it!