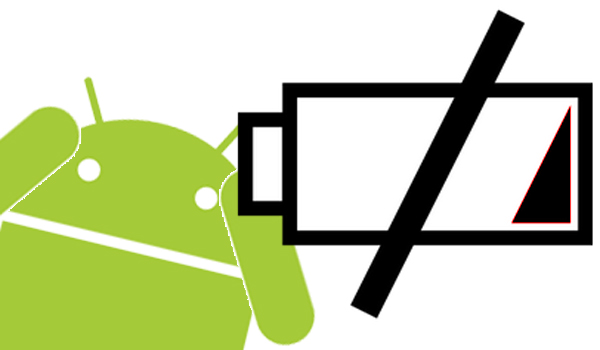 Android has been a great OS initiative for Google and with over 80% of the market share, is sitting pretty indeed. Many of its apps have become hugely popular with users and the number is growing even as this is being written.

These apps have enabled smart phone Android users to get entertained, get informed and even carry out financial transactions. The Google Play Store has been the repository of all these goodies and users have been quick to download them as and when they have surfaced.

However, it is also a fact that some of these apps have proven to be very power-hungry when it comes to their usage. Despite the launch of handsets with much greater battery power, users have noticed that the apps mentioned below do negatively affect the performance of their handsets. The latest report from AVG technology after analyzing the impact of these apps on over a million devices talks about them as under:

a) Spotify has been a very popular music app, but guzzles battery power when it is on. Though it does not drain power when it is closed, unlike Face Book, the fact that it consumes a lot of storage makes it very unfriendly for conservative power usage indeed.

b) Tumblr is the other app along with Snapchat that takes up storage space as well as battery power. Face Book Messenger is at the very top, rapidly draining your battery as you continue to chat away, blissfully unaware of its impact.

c) Data gobbling is also done by apps like BBC News, Netflix and Google Chrome. The Kindle app of Amazon along with Sound Cloud and Line Camera follow closely as well. Weather applications such as Yahoo Weather and the Clock Widget can significantly drain battery power, though they might not eat up data space

d) You then have the more important security and cleaning apps on the list. The Clean Master app is notorious for its ability in consuming traffic. It cannot be disputed however that these apps are critical for your smart phone to keep it running efficiently and without any security threat. The battery and data consumed for these apps may thus be justified.

For many of us, practical daily apps giving us weather updates, helping us chat online or access video chatting are integral to our smart phone usage. We do not give much thought about their impact on the phone resources. It is revealing that these apps are among the top drainers of battery power and also stimulate more data plan spending. Dating along with chatting apps have surged to the top battery drainers positions this year as compared to the previous years. It would appear more and more people are busy finding their partner than ever before.

The above apps are as much a contributor to quicker draining of the battery as are the many games that users love to play on their smart phones.