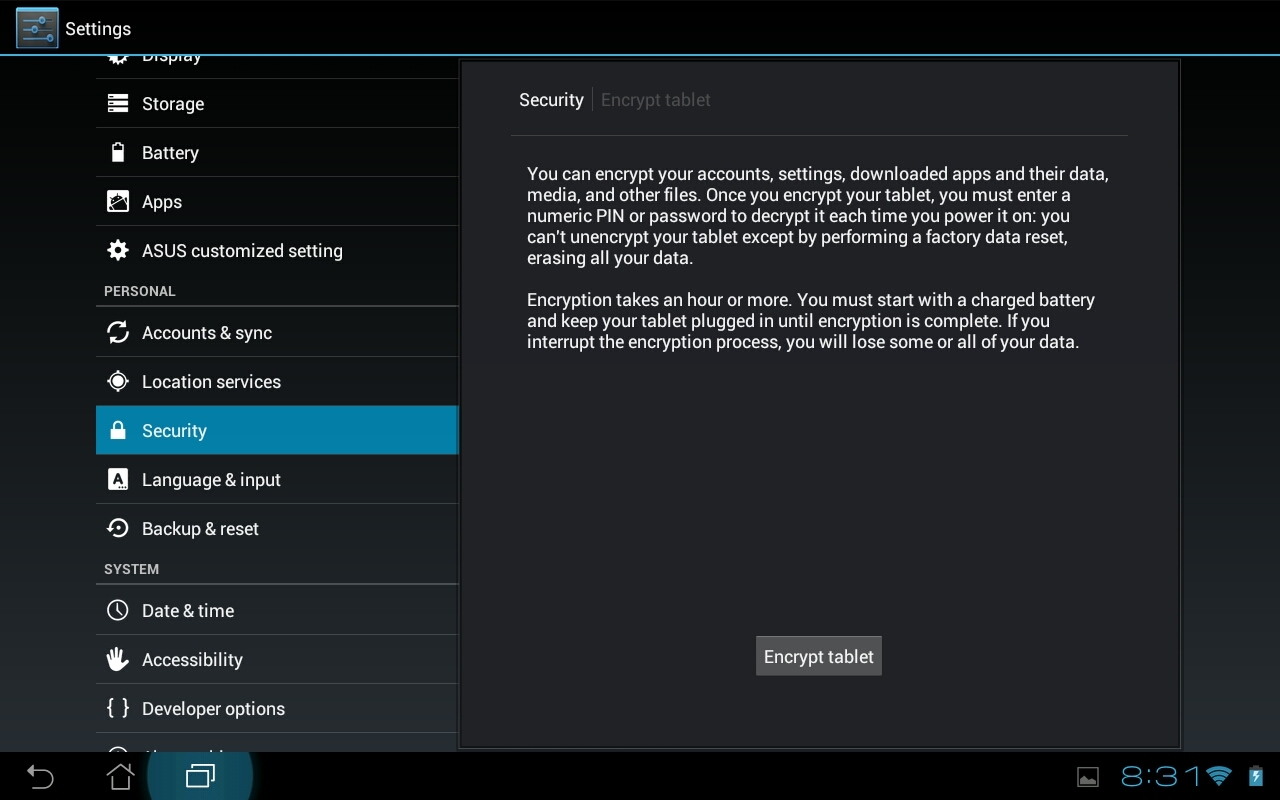 Are you selling your old Android device? If you’re smart, then you’re worried about security risks. You don’t want all of those photos, passwords, and internet history entries ending up in someone else’s hands, do you?

Fortunately, it’s easier than you think to prepare an old Android for resale. Today, we’re explaining all of the things smart Android users do before they sell an old Android – and how to do them.

Start by Encrypting Everything

You’ve already moved all your data to your new phone or to your computer (if not, now is the time to do so). The next step is to wipe all traces of your personal presence from your phone.

Start by encrypting all the existing data on your phone. To do that, go to Settings > Security and look for the encryption option. Depending on how much stuff you have on your phone, this can take over an hour (make sure your phone is fully charged and plugged in; in fact, Android won’t let you do this unless you’re charged in and near full).

Basically, this puts all your data behind a lock and key (a password). So even if someone was able to recover it, they would never be able to actually access your data. 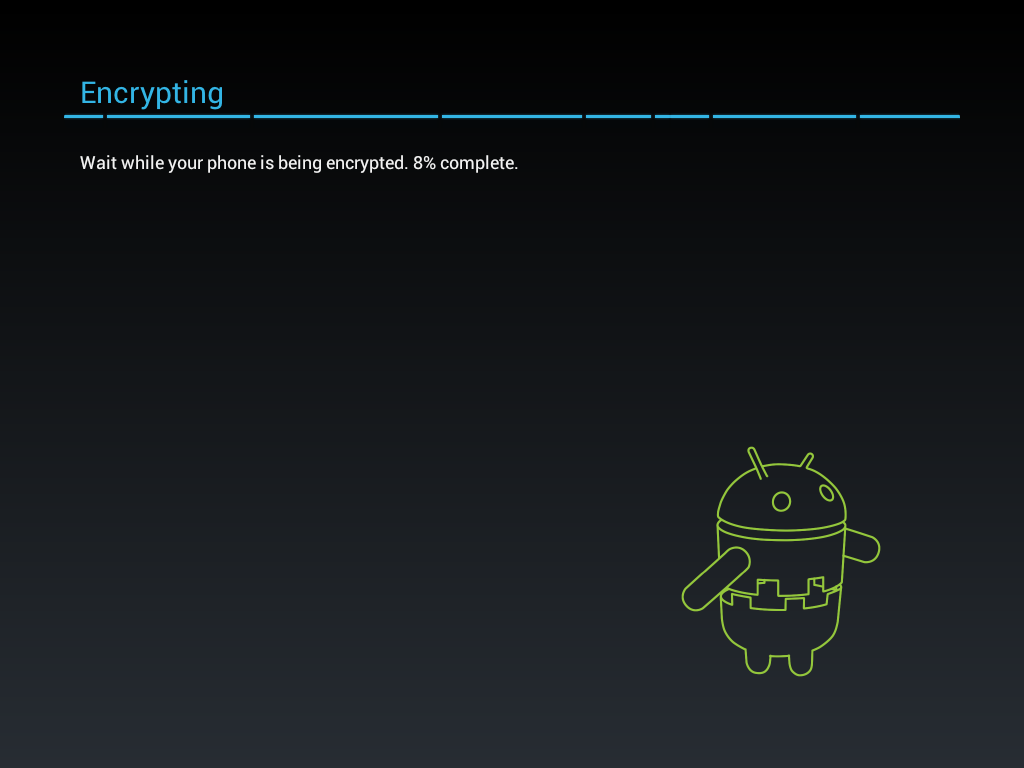 Newer phones, by the way, are encrypted by default.

From that same menu (Settings > Security) you’re going to want to turn off any screen locks you might have. Then, go to Accounts (under Settings) and remove all your listed accounts (Google accounts and others).

This is a surprisingly important step: if you don’t do this step, the next user of your phone might run into problems with Factory Reset Protection (which prevents someone from setting up a new phone build on your old phone).

The next step after you’ve encrypted everything and deleted your accounts is to erase everything. This doesn’t take as long as encrypting, but it can still take some time.

The “Erase Everything” button can be found in Settings > Personal > Backup & Reset > Factory data reset. 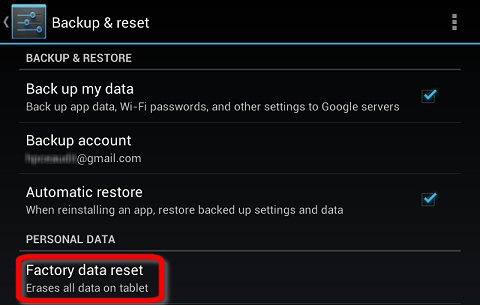 Once the reset process is complete, your phone will be, for all intents and purposes, a brand new phone.

Decide How Much It’s Worth

If your phone is more than 5 years old, it’s probably not worth selling. However, newer phones (especially from the last 2 years) can be worth the hassle of dealing with buyers.

The next question you need to answer is how much it’s worth. The best way to do this is to look at your local classifieds websites, and check for your specific make and model. Type in Galaxy S6, for example, and take note of the prices that pop up.

Alternatively, websites like Amazon have a buyback program. You’ll get significantly less money than buying the phone on your own, but you also avoid a lot of hassle.

If you’re expecting to make hundreds of dollars, you should lower your expectations. GreenBot recently did a writeup on Amazon’s buyback program and claimed their Verizon LG G4 in good condition netted $60 from Amazon, while an unlocked Galaxy Note 5 was $155.

Keep in mind that Amazon doesn’t give you cash: you get Amazon credit (in the form of an Amazon gift card). Still, if you use Amazon regularly, then it probably doesn’t matter as much to you.

If you don’t like Amazon’s program, then you can find trade-in programs at Best Buy and GameStop, where you can trade in your phone for a discount on a new phone purchase. Like all trade-in programs, you won’t make as much money as if you were selling it yourself, but it’s still a decent option for some people.

Feeling generous? Consider donating your old Android to a charity. Verizon, for example, has an in-house charity called HopeLine where they collect old, unwanted phones and accessories (from all carriers, by the way). Verizon refurbishes the phones then redistributes them to survivors of domestic violence, or sells the phones and gives the money to a similar cause.

Other charities include Cell Phones for Soldiers, Hope Phones, and the National Coalition Against Domestic Violence.

At the very least, make sure you recycle your phone responsibly. Look for electronic recycling programs in your area and make sure your phone doesn’t leak toxic mercury, lead, and cadmium into the environment.

By following the tips listed above, you can move onto your new Android with peace of mind – and maybe a little extra cash in your pocket.