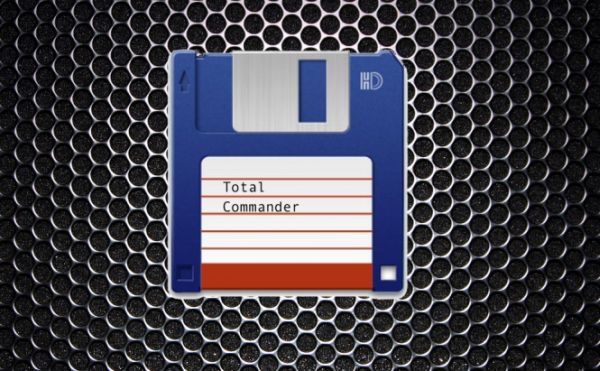 Even though change is the only constant, nothing can beat the comfort that comes with familiarity. It is true that the world is evolving every second, and so are we along with it, but, all changes are not embraced with open arms. This because change brings along a certain sense of discomfort. It is human to resist change at first – whether it is for the better or for the worst.

We are usually accustomed to a certain kind of living, a certain kind of technology and frequent upgrades can get a little uncomfortable at times. Even if it as simple a change as a software update, after which we know that our systems are going to perform better. Yet, once we are settled in a certain way, we tend to try and avoid change.

So even though there are these amazingly advanced smartphone applications, nothing beats the comfort of our good old managers. So would it not be great if we could get the same sense of familiarity while enjoying an advanced app? It sure would be, and the best part is that this is not wishful thinking, at least when it comes to file managers. Lets welcome Total Commander –  the Android version of the desktop file manager Total Commander. 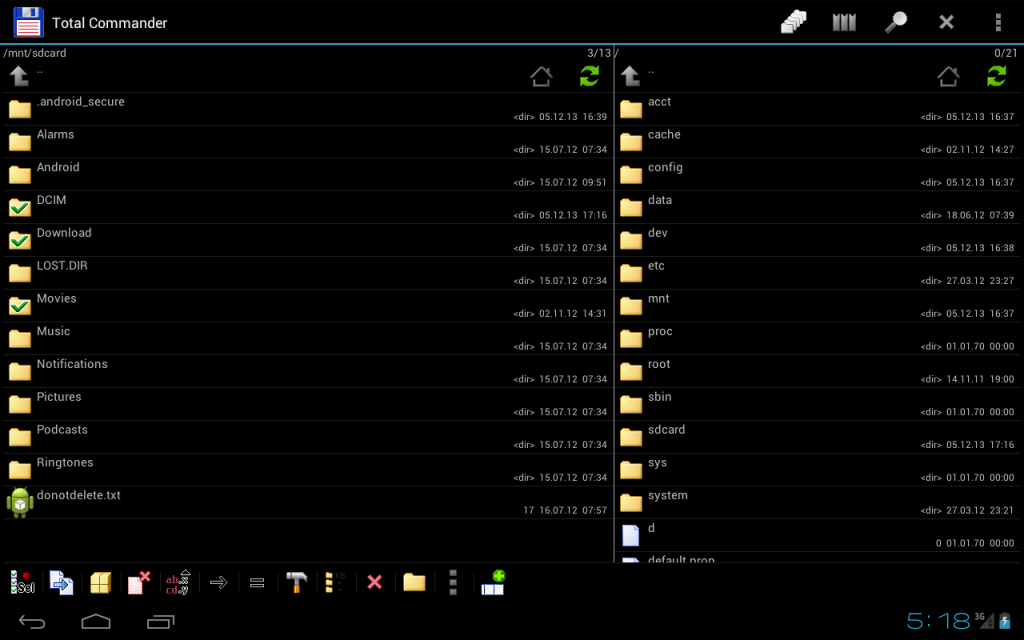 Its main features include:

So enjoy the familiarity along with the latest management in a wonderful app called Total Commander!