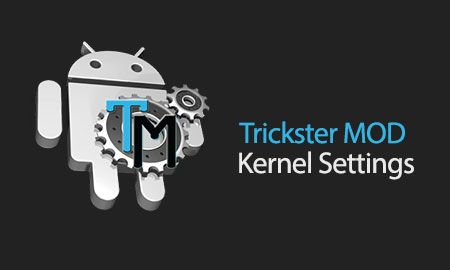 The most important reason to root an Android device is to get full control over it. This control include flashing custom kernels.

As we all know, there are various kinds of custom kernels available, each having different specifications. All we need to do is find one that fits our needs. However, there are a handful of us who are very picky about everything, including kernels.

We know exactly what we want our custom kernel to have, but unfortunately, that does not always happen. There is something or the other in every kernel that we wish to change. Since that is not possible, we settle for the one closest to what we want.

But not anymore because now we have an app called Trickster MOD Kernel Settings. Trickster MOD app is a tweaking tool to change various settings included in your kernel and other mods to your phone. Trickster MOD has abilities to do the following:

If you donate to their app, you can further unlock these features: 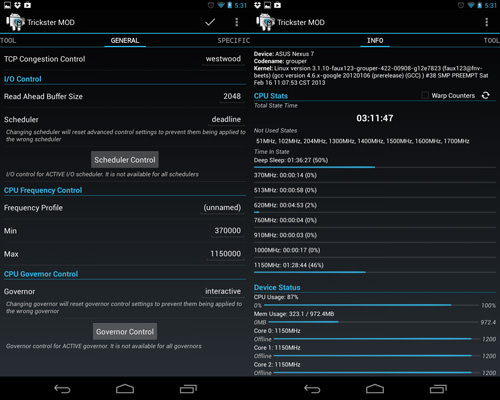 The following features depend on kernel support:

The devices that Trickster MOD Kernel Settings officially supports are:

Before using Trickster MOD Kernel Settings, you need to make sure that your android device is rooted and has working busy box installation. Once all the requirements for this app are fulfilled, you will get the exact settings of the kernel, just the way you wanted it. This application will trick your smartphone into giving you the exact custom kernel, after all, a custom kernel means a kernel customised for your liking. So now we never have to settle for the second best!