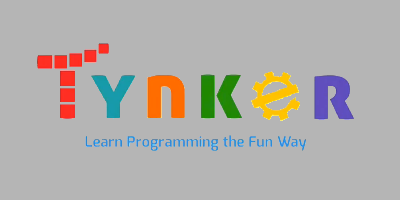 Nobody knows a child better than the parents. Parents are the only ones who have observed their children from the child’s very first day on this earth. Parents know and understand their children better than anyone else. What the child likes, what the child dislikes, their favorite food, their favorite TV show, what makes them laugh and what makes them cry. Parents also observe what children like to do. What they are good at. Parents have a very fair idea about what their child is attracted to; be it painting, dancing, acting, and playing an instrument and a lot of other things.

Most children start showing signs of what they are good at from a very young age. Some have the potential to be really good singers, some are interested in styling from the very beginning, some love mathematics as if it were a bag of free candies and some, thanks to technology, are very curious about how apps are made and how they function. Such curiosity makes them try and figure out the logic behind apps, how apps are made, the program required to make it. Basically they show signs of understanding computer programming. As parents we feel blessed and proud but we do not know how to go about helping them as we may or may not know anything about whatever they are interested in, especially if it is something complex and niche such as programming.

Even though we might not know much about what they are interested in, yet we can help them out; after all, where there is a will, there is a way and the best way to help your genius little tech geek is by downloading TYNKER PREMIUM through which they can learn to code.

Children can learn to program in a fun and easy way with puzzles and by easily building their own games wherein they may begin by solving coding puzzles. TYNKER PREMIUM offers over two hundred puzzles included in four adventures. After this, children can easily build their own games using the Tynker Workshop which includes 9 game kits and hundreds of characters. 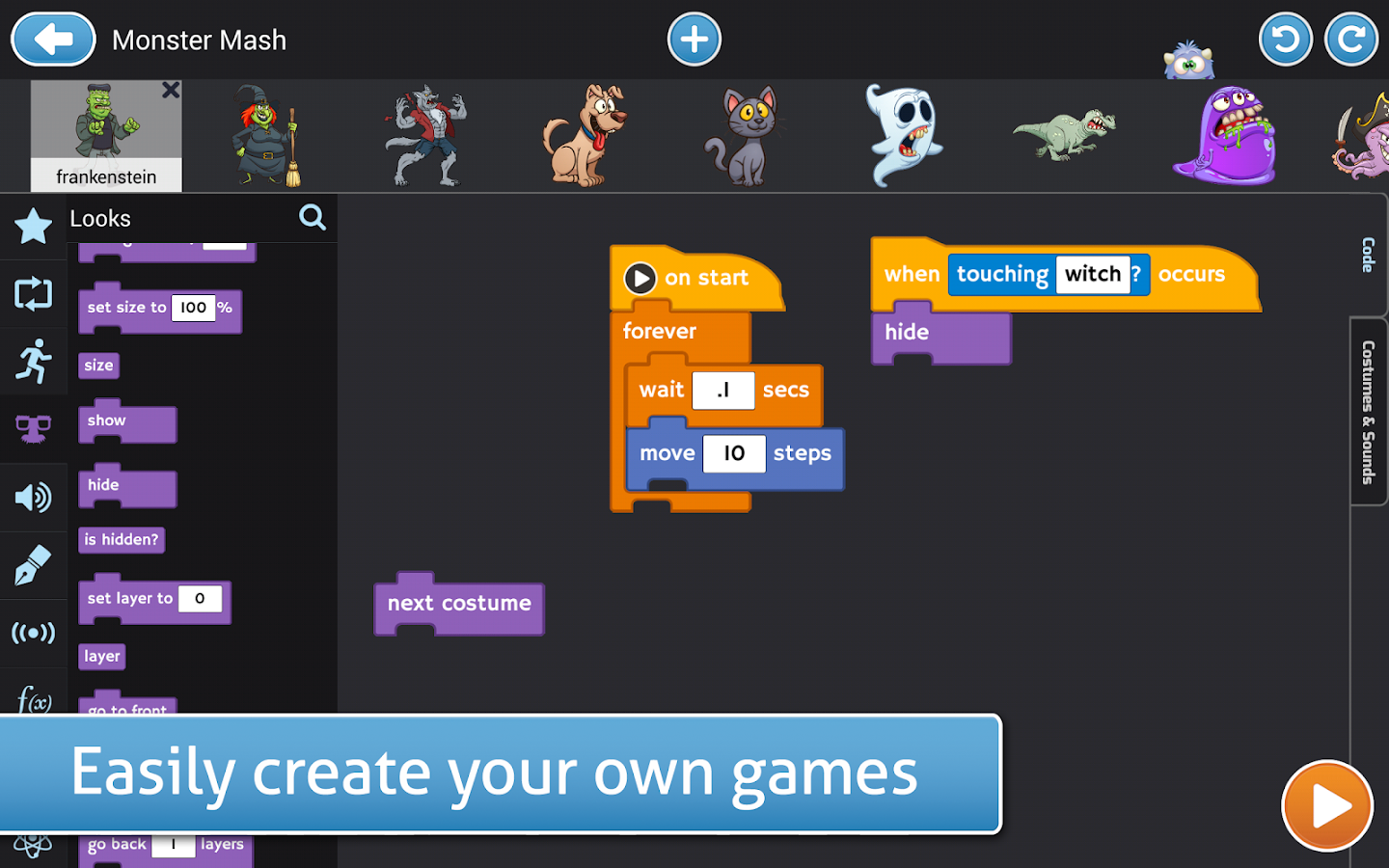 After this, kids can build their own games:

– Create games and apps quickly
– Use the same visual programming language introduced in the puzzle adventures
– Built-in physics engine for advanced games
– Included: 9 complete pre-built game kits to remix your own game from
– Included: 5 Media Themes with hundreds of assets – Fantasy, Adventure, Sci Fi, Modern and Spooky
– Included: Downloadable Library of Sample coding projects to learn from
– Define your own functions and variables
– Build musical projects using the built-in notes for piano, electric guitar and drums.
– Add tilt, touch and other native behaviors to your games
– Build an unlimited portfolio of games and projects to play with friends
– Work offline without Internet connectivity
This app not only helps kids in understanding computer programming but also lets them create their own games. It helps them in several other ways including pattern recognition, problem solving, sequencing, spatial visualization, algorithmic thinking, how to debug programs. It even introduces concepts like sequencing, repetition and conditional logic. It reinforces basic geometry concepts while using programming to draw angles and lines.

Thus, this app proves that learning and fun can go hand in hand after all!