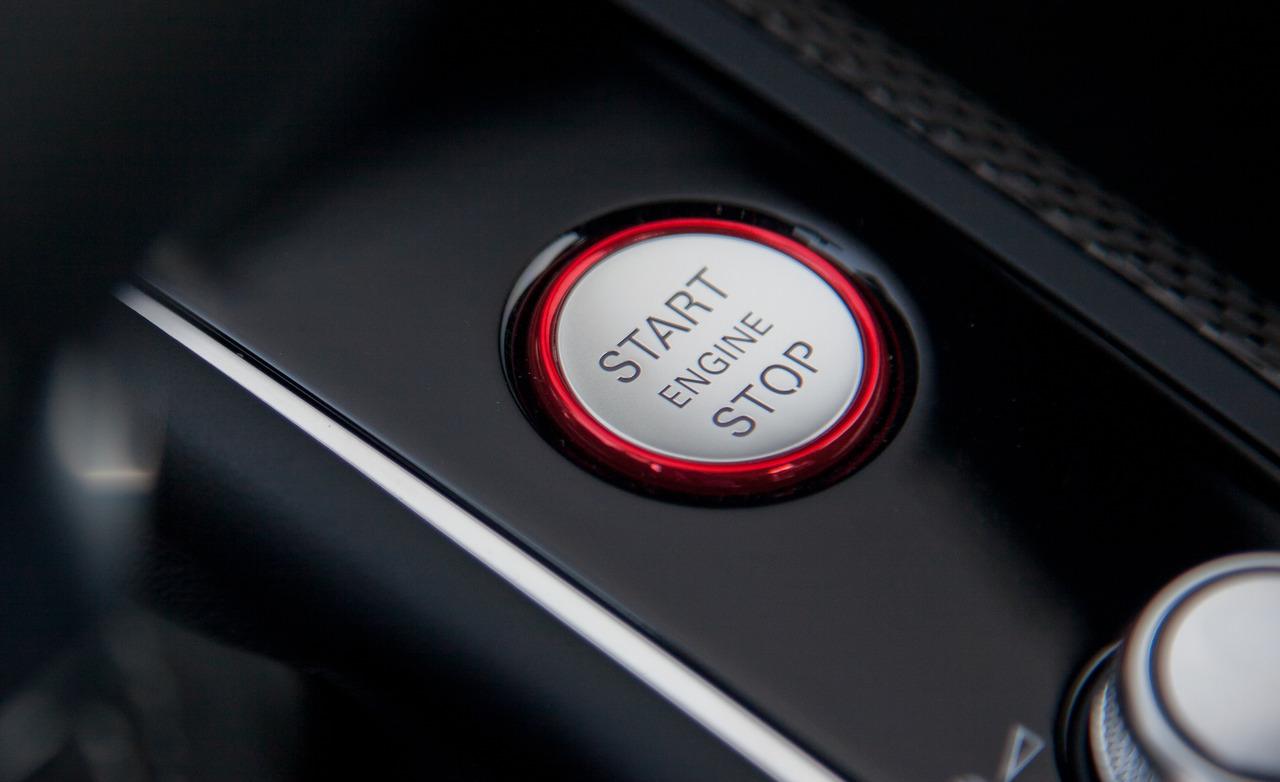 With a massive surge in global population and technological evolution, the rise in demand for energy resources has multiplied by several folds. The invention of automobiles was one of the landmark moments in society that helped in facilitating its transition to the fast-paced, ‘blink and you miss it’ lifestyle we see today.  Hence, a consequent increase in demand for energy primarily in the area of fuel consumption and electricity generation was inevitable. The energy revolution has kicked in many years ago and has been the sole cause of many organisations and institutions and campaigns and CSR initiatives to offset the bane of the energy crisis. Majority have been given recognition and today this fact has been accepted by all across the world.

Now in order to circumvent this concerning crisis, the premier German Automobile Company of the world also known very well Audi created and optimized its engine to conserve fuel. The most accepted norm for conserving energy was simply to switch things off gadgets when they are not in use. The very same rationality was extended to the Audi car manufacturing with a cool new twist. 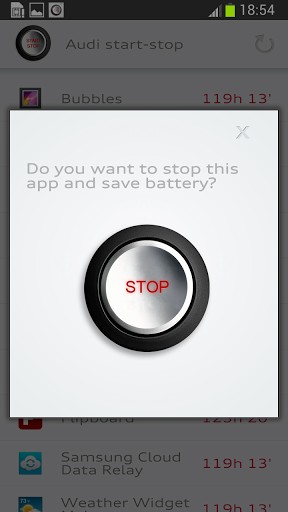 So what connection does all of the above have to Android?

For years developers have pondered over a simple question and have a come up with a simple answer too, but yet no grounded solution.

The predicament of low battery life and its running down too soon in no time was a cause of great concern and to a large extent still is.

To offset this, what Audi did was simple. They designed a technology that would take on from its cars Start-Stop model and bring it to your Android phone in the form of the Audi Start-Stop app.

The main objective of the Audi Start-Stop Android app would be to create extra space for processing on the phone and conserve battery life so that your android phone can stay on for longer.

The usage is easy. You can simply download the app for free from Google Play Store and launch it right away.

Once you open the Audi Start-Stop app, click on the start button. The app auto detects all the other apps and games that are running on the app.

It also sees the apps that have been running since a long time.

It will then through a pop up in the notification area tell you which apps possibly could be shut down due to inactivity.

The list could be long depending on your usage. 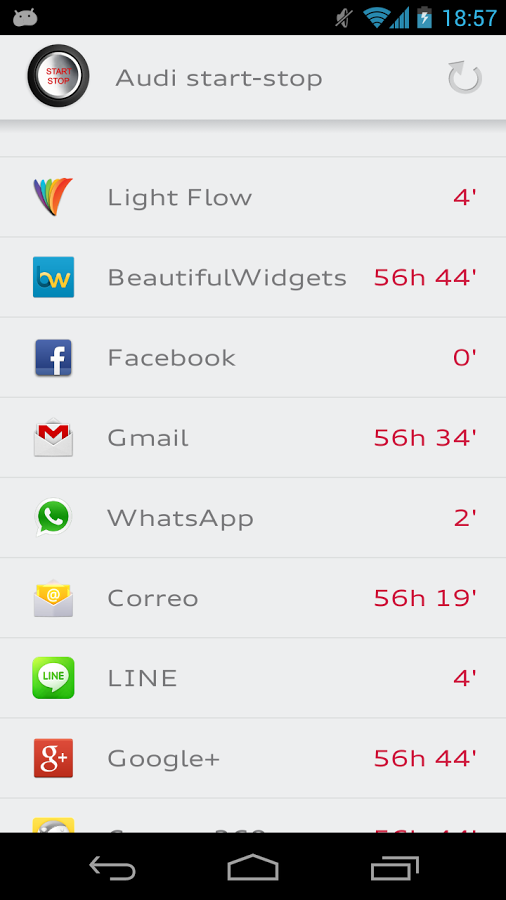 This differs from your regular task manager as that doesn’t give you pop-ups and useful notifications from time to time in order to conserve your device battery. 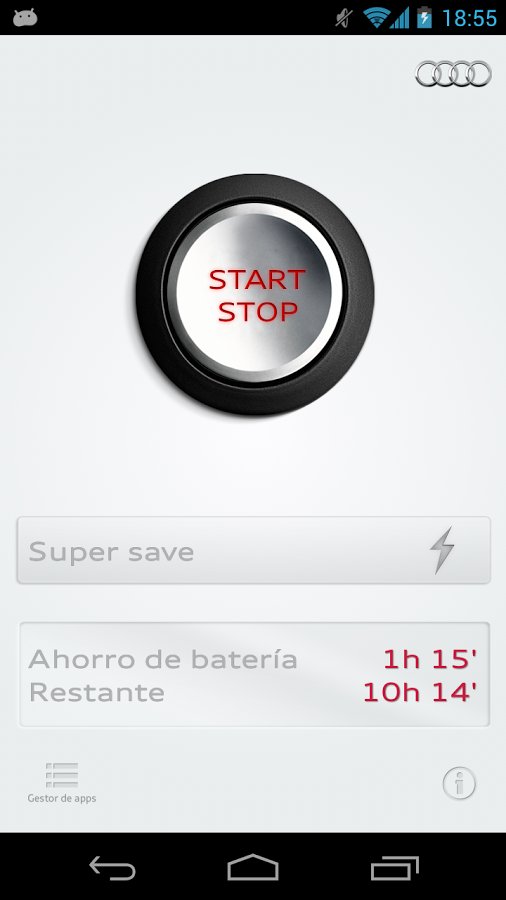 On utilizing Audi’s Start-Stop app, you are shown a brief report highlighting the precise start time and the stop time of the app. This helps you analyze your activity patterns on the app.

In order to alleviate your data usage concerns, you can also keep the app running in the background very efficiently or shut it completely to conserve your Android device’s battery.

Designed by the Audi team, it aims to save your battery as much as it can. It is available for free on the Google Play Store and weighs only about 3.1 MB in size.

With German precision added to complement its creation and drive to integrate its functionality to the next generation of technology, there’s no doubt the Audi Start-Stop app makes for a solid little virtual car key to keep in your pocket without the fear of ever physically misplacing it.