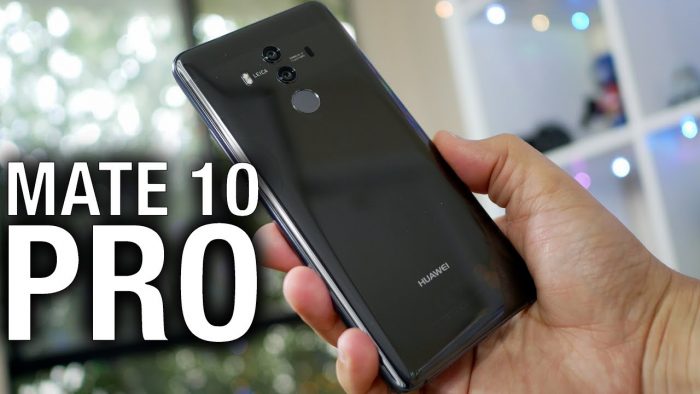 The Mate 10 Pro is a pretty and powerful phone. The world gets to enjoy its cool features except for the US. Thanks to the relentless push back from the government.

Powerful? I say extremely powerful. The Kirin 980 chipset and 5x optical camera zoom are just some of the striking features the new Huawei Mate has in store. There will be three camera sensors at the back with aperture sizes that range from f/1.8 to f/2.4. This should allow a 5x optical zoom.

The display, as usual, has a fairly large notch. The resolution is not yet certain, but we received news that it might be around 3120 x 1440 with Kirin 980 processor.

Huawei will be launching FreeBuds 2 along with the Mate 20. It’s kind of an imitation to AirPods, but who cares. It’s a great feature addition. FreeBuds 2 will support wireless charging, but it is still not certain if it can also charge other gadgets as well. Having it on the new Mate series is already a great idea and we can’t wait for it.

The new Huawei Mate 20 will be released in three different versions namely the regular Mate 20, Mate 20 Lite, and Mate 20 Pro. Each version represents the mid-tier, affordable, and the most expensive yet most powerful, respectively.

Sadly, for the US fans, only the regular Mate 20 will probably infiltrate their market if it will face the same dilemma as the Mate 10.

Details about the specs are not yet officially announced. But in the case of the regular Mate 20, we can expect the following: Android 9.0 Pie OS, 6.3-inch AMOLED display, HiSilicon Kirin 980 processor, 128GB storage and 6GB RAM, triple rear cameras set up, and 4,200mAh battery with wireless charging capabilities.

The Mate 20 Lite has already been released in the UK for 379 euros and you can buy it right now. The Mate 20 and Mate 20 Pro will follow this upcoming October 16 in London. All Huawei Mate 20 versions are expected to be released to the rest of the world a week thereafter.

Unfortunately, we can’t say the same for the US. If the government stops making Huawei shipments difficult in their country, then the Americans will be enjoying it in no time.