Apple has been under fire this week for its Error 53, which disables an iPhone if it has been repaired by a non-Apple employee.

Apple has finally responded to Error 53 and claims that the problem is related to security.

With Error 53, some smartphone users found that their phones were no longer working after they had underwent apparently successful repairs. These handsets worked perfectly fine after repairs until a recent iOS update.

Eventually, these iPhone users all discovered they had one thing in common: they all had their phones repaired outside of the official Apple support stream.

The Only Fix is to Send the Phone Back to Apple

Making matters more frustrating for users is that the only fix for this error is to send the device back to Apple.

In other words, you have a perfectly-working iPhone with no apparent damage or problems – and now you have to send it back to Apple to fix the problem, leaving you without your phone for weeks.

The Guardian recently posted an update from Apple that explained the origins of Error 53. Apple admitted that Error 53 is a deliberate feature installed on iPhones, but that the error is in place for “user security.” 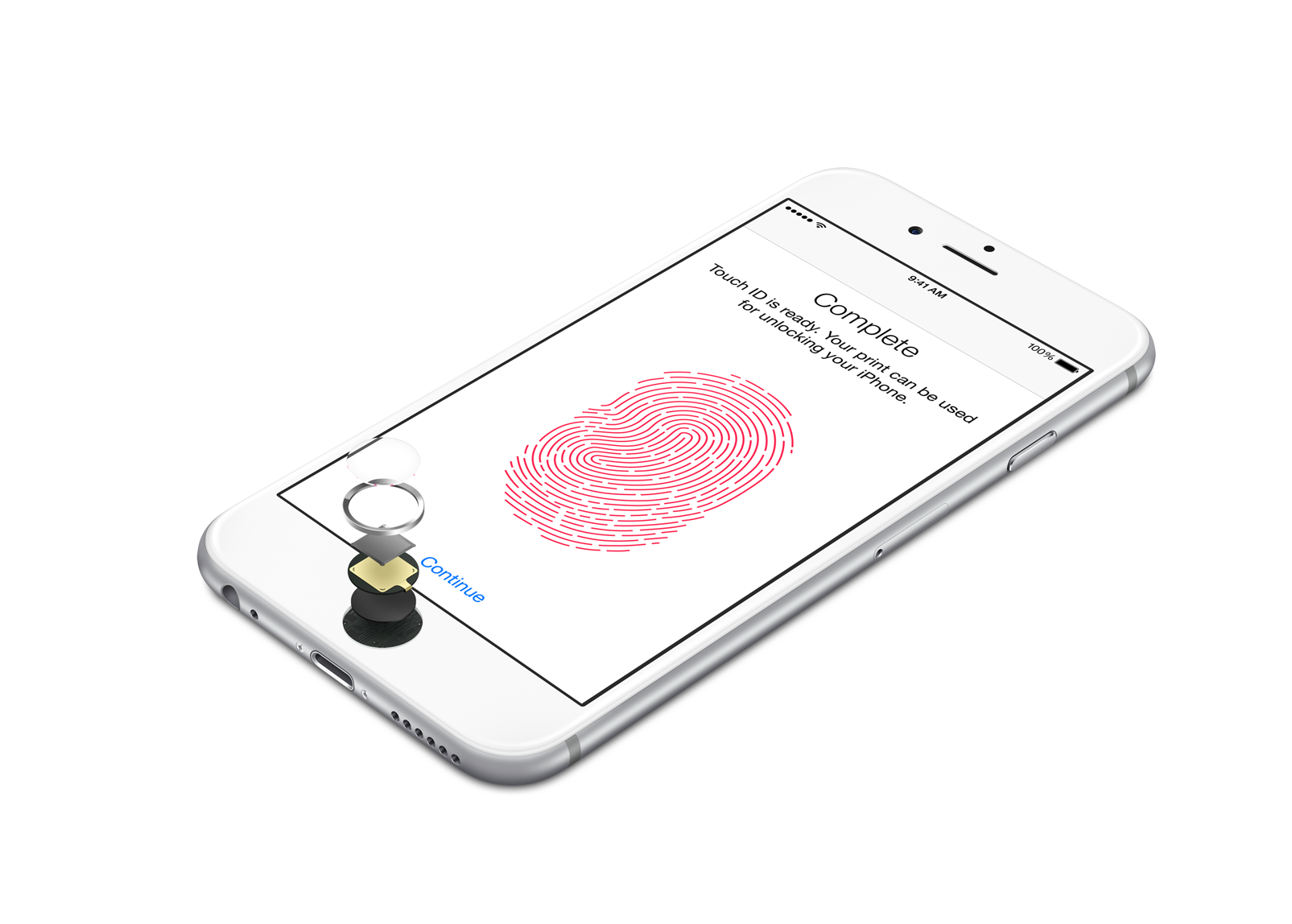 Specifically, the company blames the problem on unauthorized third-party repairs that can disrupt the unique pairing between the iPhone’s Touch ID fingerprint reader and the secure enclave on the device that stores fingerprint data.

Without this pairing in place, Apple feared that an attacker could install a malicious Touch ID sensor and steal fingerprint data and other biometric information.

Apple’s response to this perceived security threat was to shut everything down when the pairing failed.

Is Apple Imposing a Monopoly on Repairs?

Many people are calling Apple out for Error 53 and claiming that the error has nothing to do with security: it’s about Apple monopolizing the repair space.

Even Apple product fansite and customization site iCracked.com asked the question, “Error 53: Apple’s Monopoly On Repair Or a Security Feature?”

Basically, Error 53 means that users at home can no longer try to fix any part of the device related to the Touch ID pairing process or the home button. If there’s a simple fix for, say, a loose home button, then Apple’s Error 53 forces you to send the phone to the company to get repaired.

If you side with Apple, then you can agree that having people tampering with Touch ID could potentially impact security.

But there’s a bigger problem with Error 53: it has affected people who have never had any unauthorized repairs performed on their device.

Daily Dot’s Mike Wehner, for example, claims he suffered Error 53 without having any unauthorized repairs performed.

In Wehner’s case, his Touch ID failed on its own. As a result, he stopped using fingerprint recognition on his phone for about a month.

Despite that fact, Wehner experienced Error 53 after an iOS update.

What’s the Point of Additional Security Checks if they Only Occur After an iOS Update?

If Error 53 was really about security, then Apple would lock down the phone the moment it detected that Touch ID or the pairing with the secure sector had been compromised.

Instead, Error 53 only takes place during a new iOS update.

It’s unclear from Apple’s statement whether users are still at risk between the time of repair and these additional checks.

If there isn’t a risk in the interim, then why not warn users before they update?

Ultimately, the most important thing to get from this debacle is this: if you have a problem with your iPhone home button, don’t try to repair it yourself. Pay the exorbitant fees for Apple Care or the out-of-pocket expenses if your phone is out of warranty coverage.

Or, of course, just buy an Android.