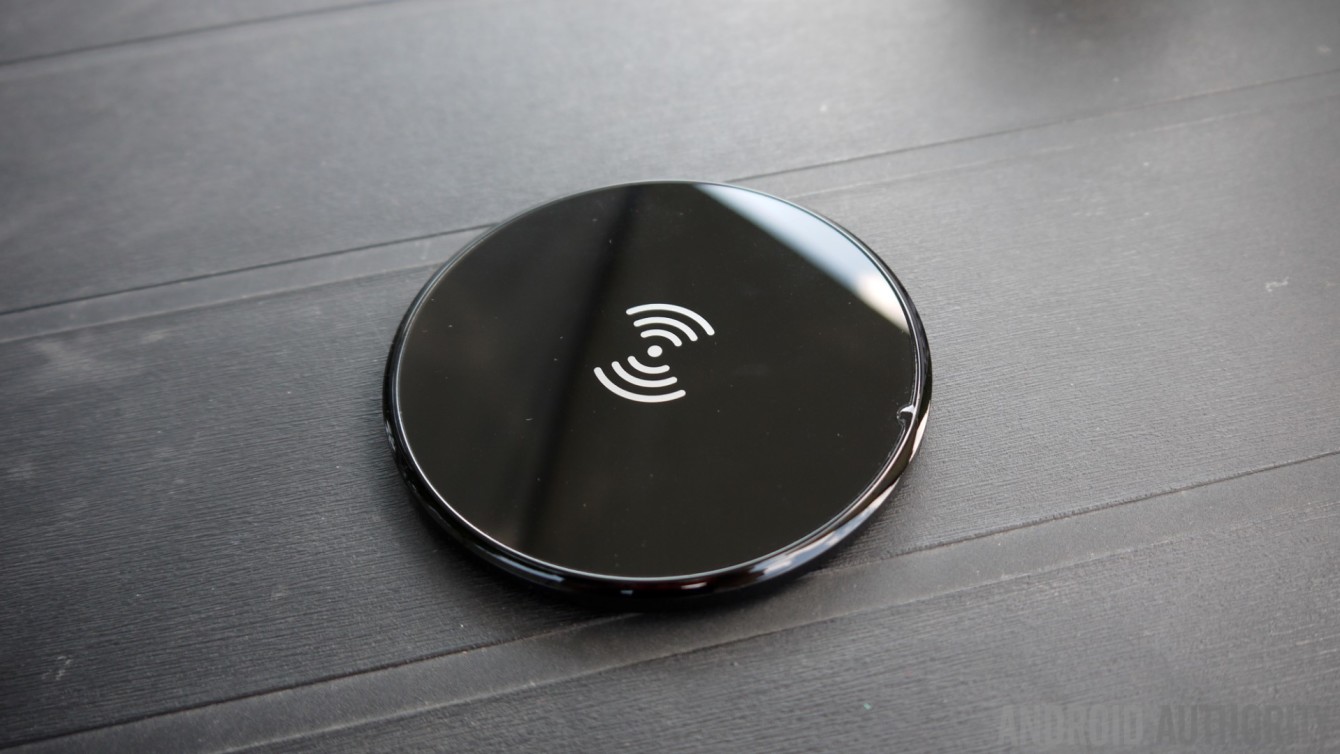 The next iPhone could charge every time it connects to a Wi-Fi network.

The technology is similar to the induction charging used on the Apple Watch. However, the Wi-Fi charging has much greater distance – so you don’t have to hold your device as close to the charging antenna during use.

So far, the techniques appear to only be theoretical. Apple called the technique, “Wireless Charging and Communications Systems with Dual-Frequency Patch Antennas”.

Because the technique is theoretical, Apple has outlined several ideas on how to get the technology to work. The patent describes how power transfer can occur in communication signals ranging from 700 MHz and 2700 MHz and on the 2.4 GHz and 5 GHz Wi-Fi bands, for example.

It Could Use a Process Similar to Beam Steering

Beam steering is a technology used in Apple’s current routers. It involves directing the “beam” of the router towards the device. So instead of your router broadcasting wireless data throughout the entire house in a big circle, it directs it specifically at the smartphone in your hand.

Apple’s Wi-Fi charging technique is believed to use a similar technology. The main difference is that power would “piggyback” on top of the data signal to charge the device.

Other concepts mentioned in the patent application include dual mode circuitry, dual polarization, dual frequency patch antennas, substitute antenna arrays, and wireless circuitry configurations. Many of these technologies are designed to improve the range of Apple’s induction charging technology.

Could the iPhone 8 Have Wireless Charging?

The iPhone 8 will almost certainly have wireless charging – although it won’t be the Wi-Fi charging mentioned in the latest patent application.

Apple Insider obtained schematics that are purported to show the iPhone 8. Those schematics show space for a large wireless charging pad that can be positioned at the top of the back of the iPhone 8. The area shown in the schematics looks similar to the patch antenna described in today’s patent applications. 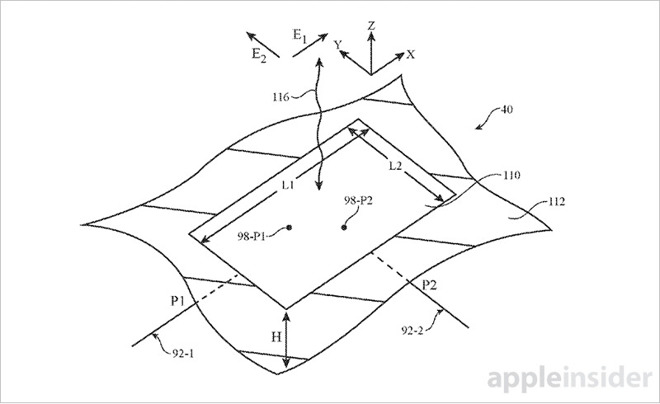 The most encouraging news for Apple fans is that the Wi-Fi charging patent was initially filed back in 2015 – so Apple could have substantially improved the technology since then.

All of that adds up to one thing: we might see Wi-Fi charging in the very near future – perhaps even on the iPhone 8. And, as is tradition in the smartphone industry, that means Android would probably have Wi-Fi charging soon after.