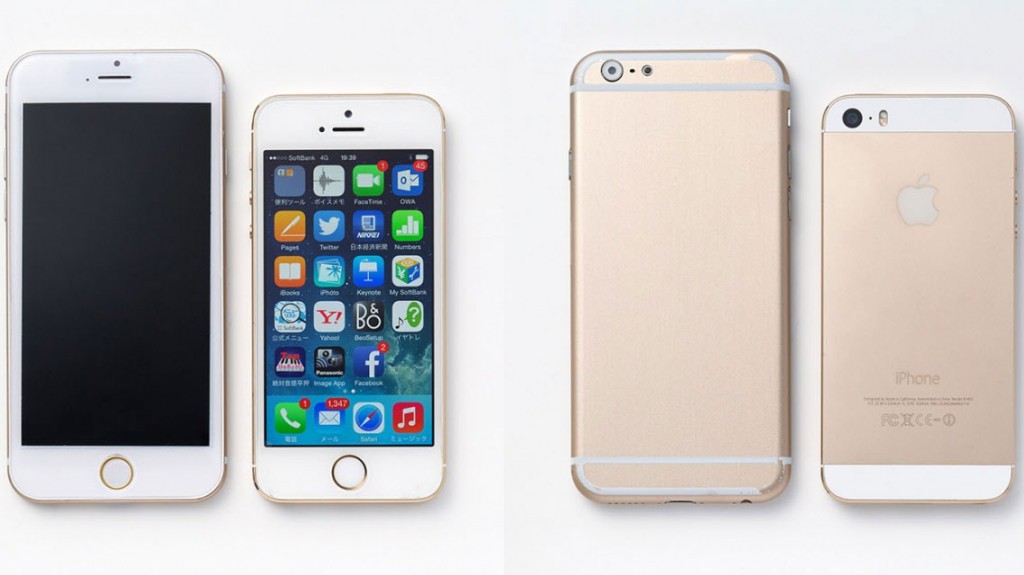 Android hasn’t had a valid competitor in quite some time. The iPhone 5 was a decent phone, but it’s small size and puny performance made it a no-go for anybody who cares about those sort of things.

The iPhone 5 was released two years ago. Last year’s iPhone 5S and 5C did nothing to change the feelings of most Android users, and more than a few lingering iPhone users jumped ship.

As a result, Android’s market share has skyrocketed over the past two years while Apple’s has dropped.

But the iPhone 6 will be a valid competitor to Android. For the first time in a long time, Apple is changing the size of its screen while also unveiling a few more tricks up its sleeve.

So how much market share can Android expect to lose? Will the iPhone 6 dominate top-tier Android devices like the Note 4 and G3 in sales? 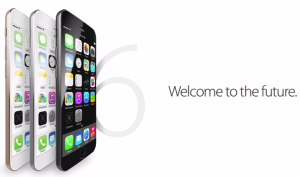 According to a new report, only 5% of Android users will switch to the iPhone 6. That report comes from Survata and it’s not the most scientific report. Still, in the days leading up to the release of the iPhone 6, it provides a valuable insight into how much market share Android can expect to lose.

Specifically, the report states that 5% of Android users were “very likely” to switch to the iPhone 6.

The survey was conducted between September 2 and 4 – long before the details of the iPhone 6 were announced. In other words, 5% of Android users were ready to blindly switch to the new phone without knowing anything about it.

How many Android users will actually switch? Will millions of users jump ship back to the iPhone? Will this be the iPhone that consumers finally ignore? We can’t answer that question yet. But give us a couple weeks.