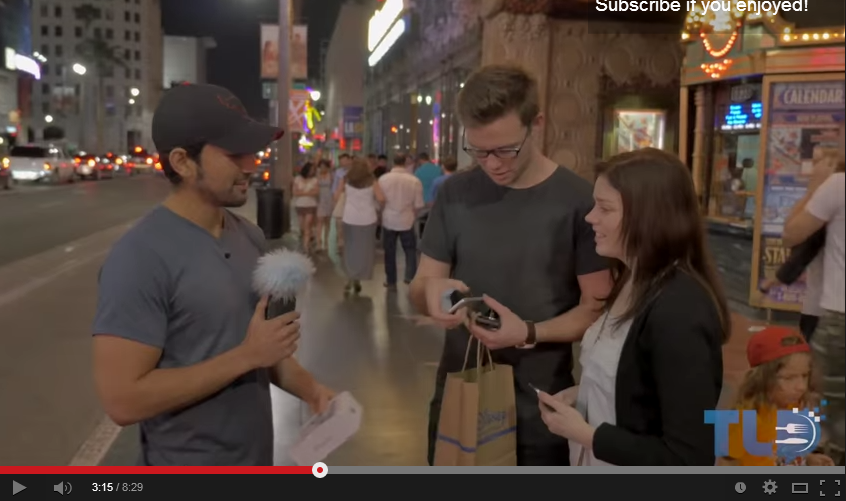 The iPhone 6 won’t be revealed until early September, but that didn’t stop a group of Los Angeles residents from getting seriously trolled this August.

YouTube prankster Jonathan Morrison took to the streets of Hollywood to trick people into checking out a fake iPhone 6.

That “iPhone 6” was actually a cheap knock-off based on early iPhone case designs. It wasn’t even running iOS – it was running a heavily-modified version of Android with iOS-style skins. 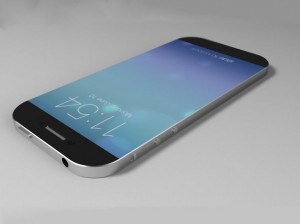 The specs were awful and the phone was a knockoff to anyone with a trained eye. But despite all of that, it actually looked surprisingly good – until you started using it.

The knock offs are available on the street, but many people actually believed that the iPhone 6 was legit.

Of course, the prank gets a little ridiculous when Morrison talks about the specs of the device and says it features…

-Sapphire display that is capable of “withstanding arrows”

Apple fans were busted saying things like “it feels super fast” and “it’s so clear” and “it looks clearer”.

My favorite though, was when the people claimed to be seeing 3D visuals simply by crossing their eyes while looking at the screen. “It looks awesome!”

Hey, I’d be an iPhone fan too if the iPhone 6 had specs like that.

Anyways, check out the video to make ridiculous generalizations about all iPhone users:

By the end of the video, people start catching up to the scam. People start asking why the pictures were so blurry and unfocused, but it’s just because “the screen can’t handle the resolution of the picture”.

Jonathan finally tells people it’s a fake replica, after which they play it off and claim they knew the whole time (yeah right).