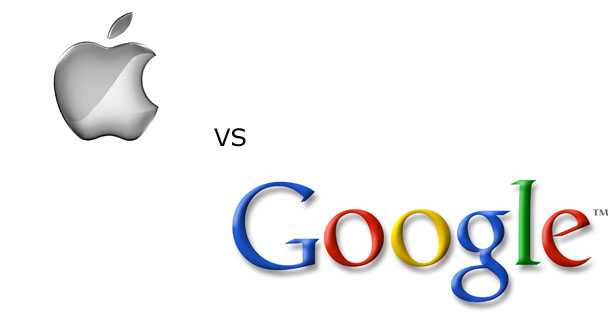 It’s that time of year where we get to read lots of interesting market share data.

Global smartphone sales for Q1 2014 were released earlier today and they reveal interesting information about the competition between Android and iOS.

Here are the most important things to know about the latest global smartphone sales data:

-Android is second place in Japan with 41.5% market share

-Japanese iPhone users reportedly like the iPhone due to its “design”, “4G capability”, and “expected reliability”

-Japan is the only major market where iPhone is beating Android.

-Meanwhile, Android’s sales share rose to 57.6% from 49.3% year over year in the United States

-Windows Phone grew in several countries and was particularly popular in Europe, where it held 8.1% of smartphone sales, up from 6.5% in Q1 2013

All of this data comes from Kantar World Panel. Kantar interviews smartphone owners and monitors smartphone sales data around the world. You can read the full report here. 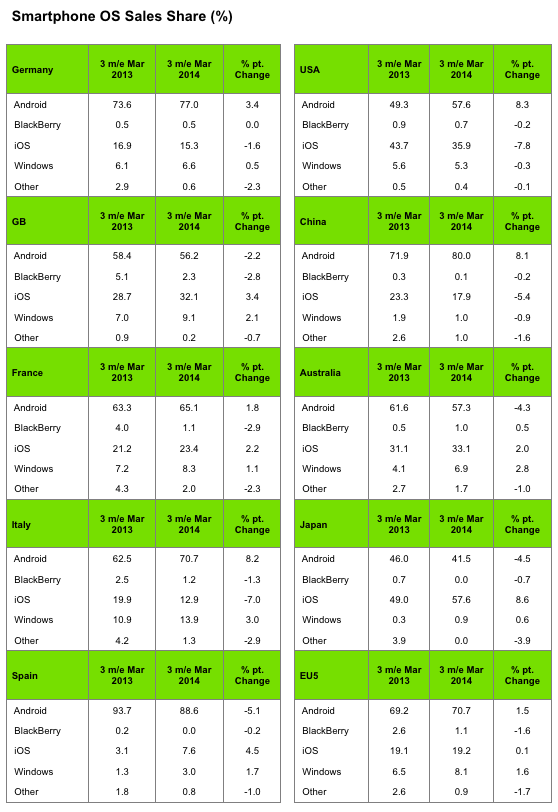