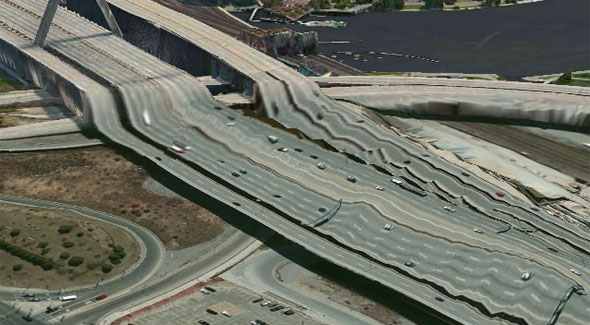 When Apple Maps came out, everybody on the internet got a good laugh at Apple’s expense. Sure, some cities were in the ocean and freeway overpasses were in hopeless disarray, but at least nobody was killed, right?

Well, according to Australian police, tourists headed to the town of Mildura, Victoria are  very fortunate that they all survived the iOS 6 Apple Maps catastrophe of 2012. 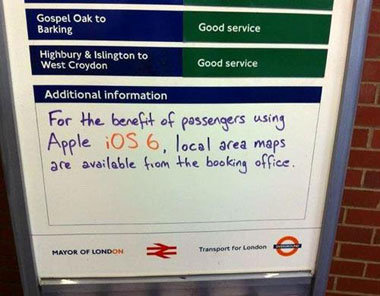 The Mildura Police Department issued a press release on December 10 warning motorists to be careful when relying on iOS 6’s native mapping software. Ever since iOS 6 was released, Mildura police officers have been forced to rescue a number of motorists who have become stranded in the middle of Murray-Sunset National Park.

Although Murray-Sunset National Park is about 70km away from the city of Mildura, Apple Maps lists it as directly in the middle of the park. Motorists drive into the park expecting to find a comfortable rest stop, food, shelter, and water nearby, only to drive through the middle of the park and find nothing of the sort.

The problem with Murray-Sunset National Park is that it’s very isolated. There is no water in the park, and as summer temperatures arrive, the heat can hit 46 degrees Celsius. Lives are being put in danger, and police claim that they’ve had to rescue people who survived for up to 24 hours with no food or water.

To make matters worse, the Park doesn’t have cell service, which means motorists have to hike “long distances through dangerous terrain to get phone reception.” 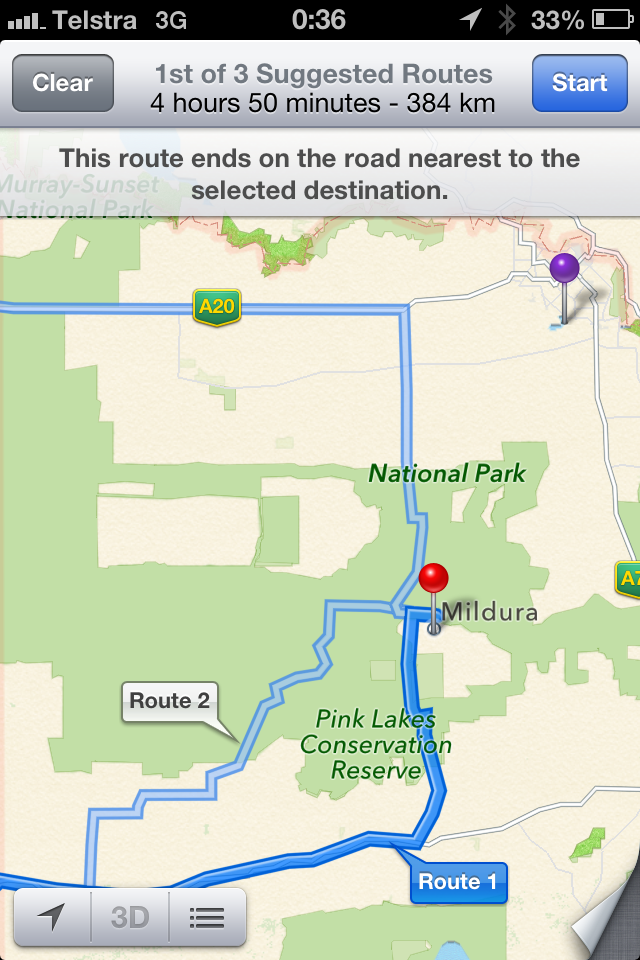 The issue is so serious that Mildura Police Department has contacted Apple and told them to fix the problem as soon as possible. Otherwise, it’s only a matter of time before Apple Maps quite literally kills someone.

As the Mildura press release states:

“Anyone travelling to Mildura or other locations within Victoria should rely on other forms of mapping until this matter is rectified.”