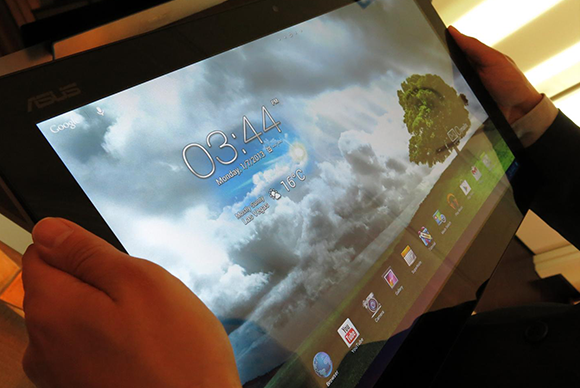 If you’ve been dreaming of a future where you can use your Start menu to open your favorite Android apps, then I’ve got some bad news for you: Microsoft and Google recently announced that they don’t like the idea of dual-OS hybrid devices.

According to The Wall Street Journal, both Google and Microsoft have told Asus to stop making its dual boot Android/Windows tablets. That means the Transformer AiO P1801 and P1802 as well as the upcoming Transformer Book Duet TD300 will all likely cease to exist.

Microsoft is reportedly against the dual OS devices because Windows 8 tablet users are already encouraged to switch between traditional Windows 8 desktop mode and the Metro UI. Adding another switch to Android undermines the Metro UI and Windows 8.1 apps that Microsoft is so desperately encouraging users to use. 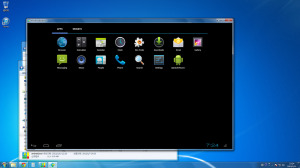 Unfortunately for Google, Android is open source. That means Microsoft is free to use Android even if Google doesn’t want them to use it. However, Microsoft-made Android devices will be unable to access online Google services like Maps, Gmail, and the Google Play Store without officially signing an agreement with Google.

If you do want to access a dual OS mobile device, then you’re not completely out of luck. Microsoft is still happy with efforts to combine Windows Phone and Android on a single device. Manufacturers like Huawei have already started manufacturing such phones in a dual-boot environment.

For various reasons, both Microsoft and Google seem to view dual OS tablet computers in a much different way than dual OS smartphones.