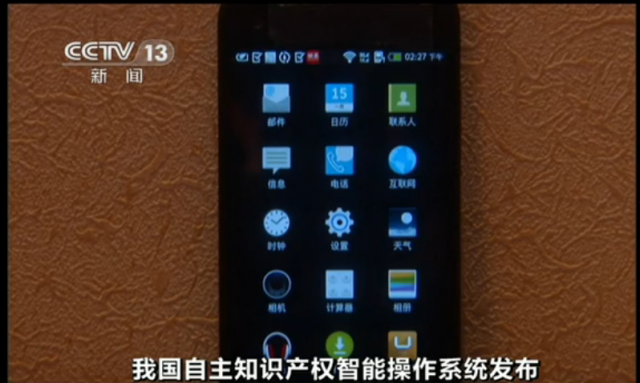 So when China starts to develop its own OS to compete with Android and iOS, that’s big news.

A Chinese official appeared on the Xinhua news agency on Sunday to announce the development of China OS – or COS.

That OS is based on Linux and could launch as soon as October. It will initially be designed for desktops but will expand to smartphones and tablets in the near future.

Windows, Android, and iOS are not secure anymore

China has been fighting with various tech companies lately over security concerns.

The country recently told all government officials to stop using Windows 8 for fear of backdoors and NSA spying. There are also reports of the NSA spying on hacked iPhones throughout the country using iOS’s notorious backdoor. 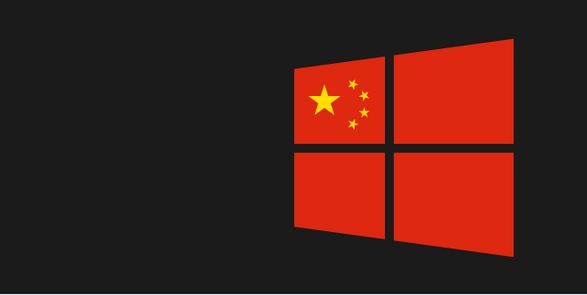 Meanwhile, there are thousands of low-cost Android devices throughout the country that are susceptible to hacking.

That’s why China needed to develop its own solution: China needs to protect its own industry and develop a native operating system free from backdoors.

Obviously, that doesn’t mean it will be hack-proof. But it will likely help China’s top security officials sleep a little more easily at night.

COS will be replaced within 2 months, but don’t expect it to replace foreign OSes right away. 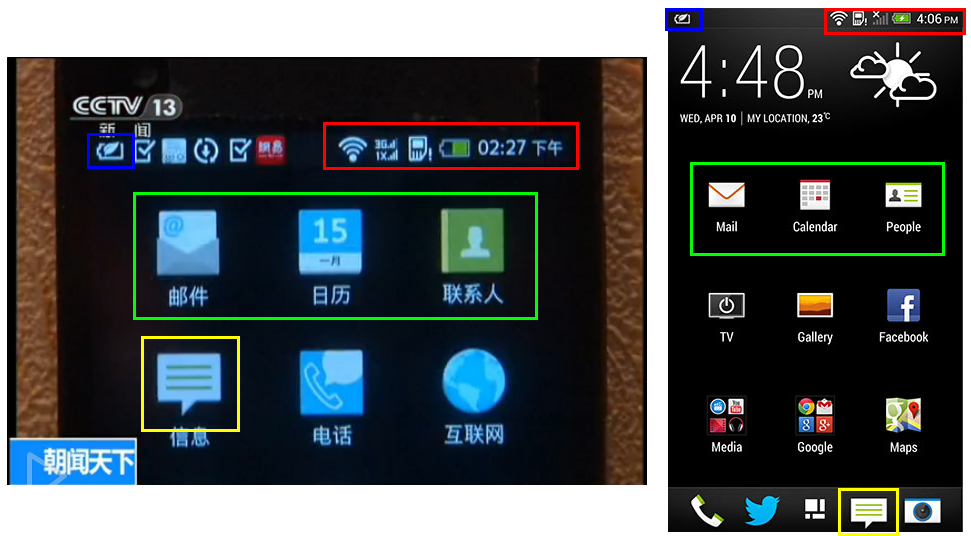 The goal of COS is to replace Windows within 2 years of its release. It’s also aiming to replace Android within 5 years.

Those are lofty targets, but they may be attainable.

Unfortunately, early reports from COS headquarters suggest that there are too many developers pulling in too many different directions with the operating system. So don’t get too worried yet, Android fans.