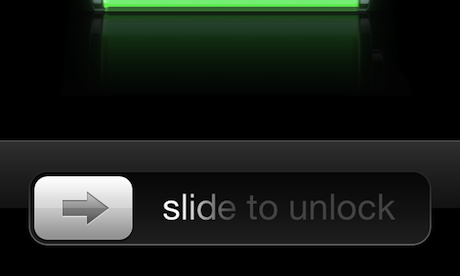 Apple’s slide-to-unlock command is one of the most recognizable parts of the phone. As the default lock screen for iOS, the slide-to-unlock bar can be found on iPads, iPods, and iPhones all over the world.

Slide-to-unlock was so popular, in fact, that Apple decided to file a patent for it. Because, you know, sliding a bar from left to right across the screen is so technologically amazing.

Sarcasm aside, a German court recently ruled against Apple with regards to its slide-to-unlock patent. Specifically, the German court claimed that the patent is not valid and will not allow Apple to seek compensation from all companies that have adopted similar technology.

Here’s another problem with the patent: Apple wasn’t the first to use the slide-to-unlock command. That honor belongs to a handset called the Neonode N1m which came out a year before the first iPhone. I’ve never heard of it, and I’m guessing you haven’t either. The Neonode was manufactured by a Swedish company and released long before the iPhone. 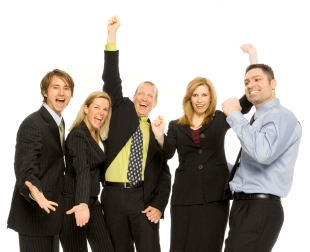 Any time Apple loses a patent battle, it’s good news for Android, Android manufacturers, and you – the mobile consumer. Today, most tech pundits agree that patents are a drag on the industry because patents:

This decision will surely affect future patent battles between Google, Apple, Samsung, and all other major tech companies. This ruling sets a precedent for Europe’s “technicity” requirement, which states that a technology cannot be “obvious.” Seriously, that’s what the technicity requirement is.

Anyways, if Apple tries to sue other tech companies for their use of “obvious” technologies that are also used by Apple, they won’t get away with it in Europe. In the United States, however, where the technicity requirement doesn’t exist, it could be a whole other story.