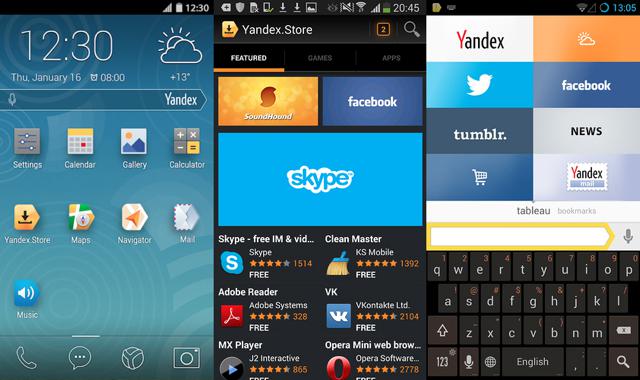 If you’ve looked at the latest Android numbers, then you know that nearly 9 out of 10 smartphones sold today are Androids.

Android recently achieved a stunning 85% market share around the world according to a market research firm called Strategy Analytics (which is the most market research-y name ever).

You see, 20% of smartphones sold today are “forked” Androids.

What is a “forked” Android device?

A forked Android device is an Android device without Google services. It has “forked” away from Google and chosen to install its own app store, mapping app, and other services.

Why on earth would someone do that? 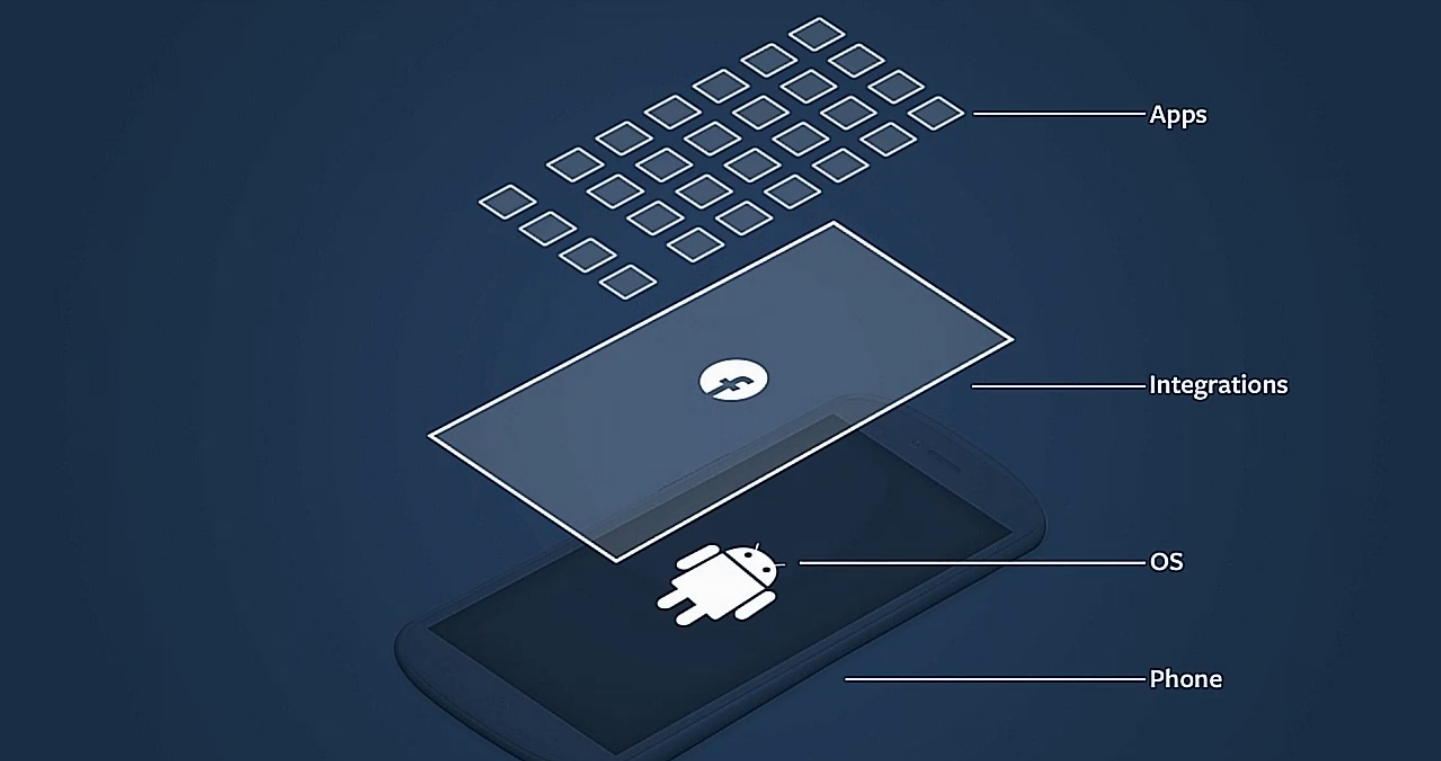 Manufacturers that want to use Google services must agree to the terms of the Open Handset Alliance, or the OHA.

Manufacturers that don’t care about Google services can simply download the Android Open Source Project and install it on their devices – Android is an open-source operating system freely available online.

In any case, forked Android has risen to 20% market share – and Google is starting to get worried.

Why is Google worried?

In other words, a forked Android device forces Google to miss out on two revenue streams. 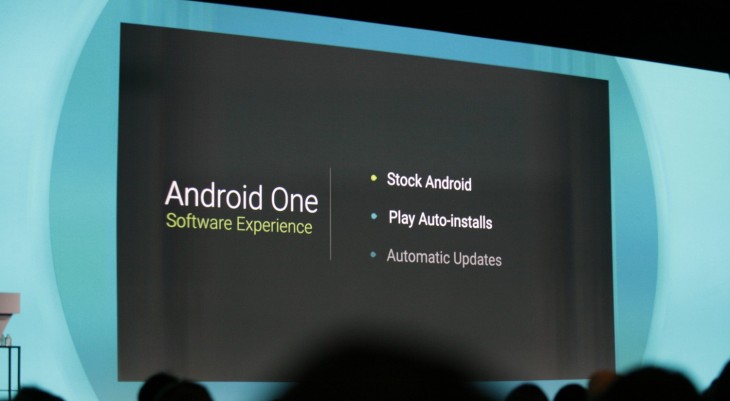 Who is making forked Android devices?

There are a few different types of forked Android device manufacturers. On the one side, you have companies like Amazon making high-quality Kindle tablets and Fire Phones.

Amazon uses its own app store and has installed a heavily-modified version of the AOSP onto its devices.

On the other end of the spectrum you have low-end Chinese and Indian manufacturers.

These manufacturers sell phones and tablets throughout their domestic markets but are also starting to ship phones abroad.

Typically, these manufacturers use AOSP because they can cut costs and appeal to a budget market that can’t afford the latest flagship Android tablets or smartphones.

Ultimately, Google’s response to the rise of AOSP is to increase the value of the OHA. To do that, Google is going to continue improving its app store and addressing malware issues. Google, as you may have heard, is also developing Android One.

In any case, the 20% market share of AOSP devices is a huge concern to Google at the moment.