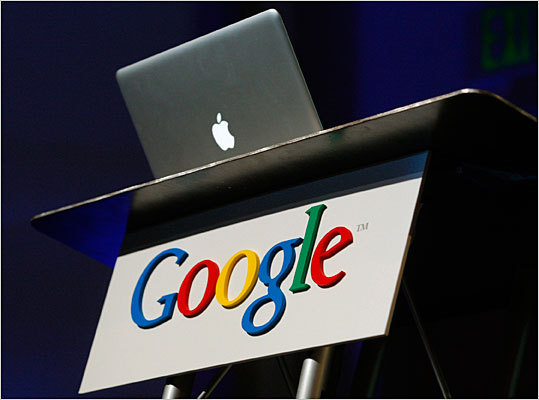 If you talk to an Android fan, then Apple is a declining company filled with hubris from past successes.

Finally, Android fans have some numbers to back up that claim.

Google recently surpassed Apple as the world’s most valuable brand. That news comes from a brand valuation agency called Millward Brown, which conducts global research in the fields of advertising, marketing, communications, and media.

Here are the world’s top twenty most valuable brands as chosen by Millward Brown: 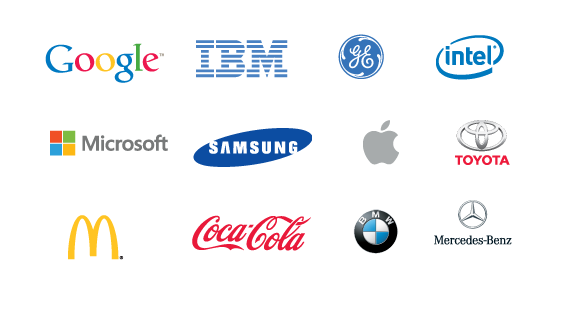 Obviously, this isn’t the most scientific rankings system because really: how do you judge the value of a brand? In any case, Android fans can stock this one in their arsenal for their next battle against Apple fans online.