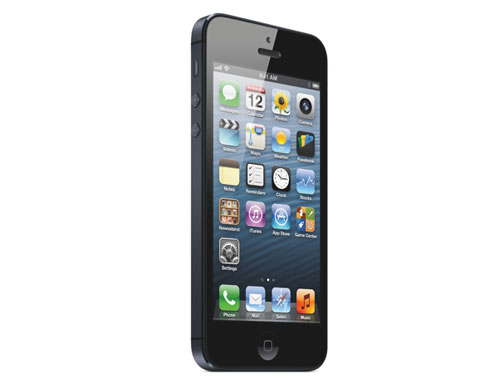 Apple has made product launches an art. In fact, Apple is so good at its product launches that, in the past, some users were willing to buy anything released by Apple without fully understanding how it was different from the previous versions of that device.

It looks like those days may be in the past.

Despite Apple reporting recording epic presale figures from the iPhone 5, the final sales tally a few days after launch appears to be disappointing. To make matters worse, many early adopters are complaining about serious hardware flaws, including light leakage and a yellow tint.

Apple announced that “only” 5 million iPhone 5 units have been shipped so far. That’s certainly a lot of iPhones, but it fell short of Wall Street’s high expectations for the company. Apple’s stock took a slight hit after the news.

Many Wall Street analysts estimated that between 8 to 10 million iPhone 5s would be sold. Some are calling those sales figures irrationally high, while others are saying that Apple simply didn’t have enough supply to keep up with the demand. In any case, this is a minor blip in Apple’s stellar history with Wall Street over the past decade. However, hardware problems might be the real issue behind the launch of the iPhone 5.

Light leakage and the iPhone 5

The light leakage problem will be familiar to some Apple users. Light leakage affected some iPad 2 units when they first shipped, and some users are still affected by the issue today – even when buying a brand new iPad 2.

Light leakage basically refers to light spreading beyond the edges of the screen. Here’s what light leakage looks like: 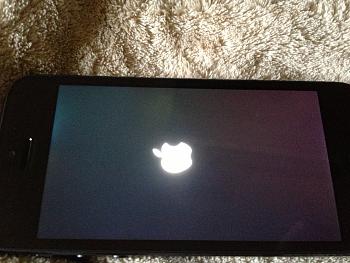 It might look like a minor problem, but it can be very annoying – especially for those who take their smartphone performance seriously. To make matters worse, in the picture listed above, light leakage affected the top right corner of the screen, which is used to display important information about the phone. Users will be looking at that part of the screen frequently, and that could make the error even more annoying.

In some cases, this light leakage also resulted in a yellow tint. According to CNet, this yellow tint had something to do with the way the light interacts with the white casing, which means that users of the white iPhone 5 should watch out.

Fortunately, the Apple store should fully reimburse users who are experiencing a light leak issue. The only problem will be finding a replacement iPhone 5 so soon after the product launched.