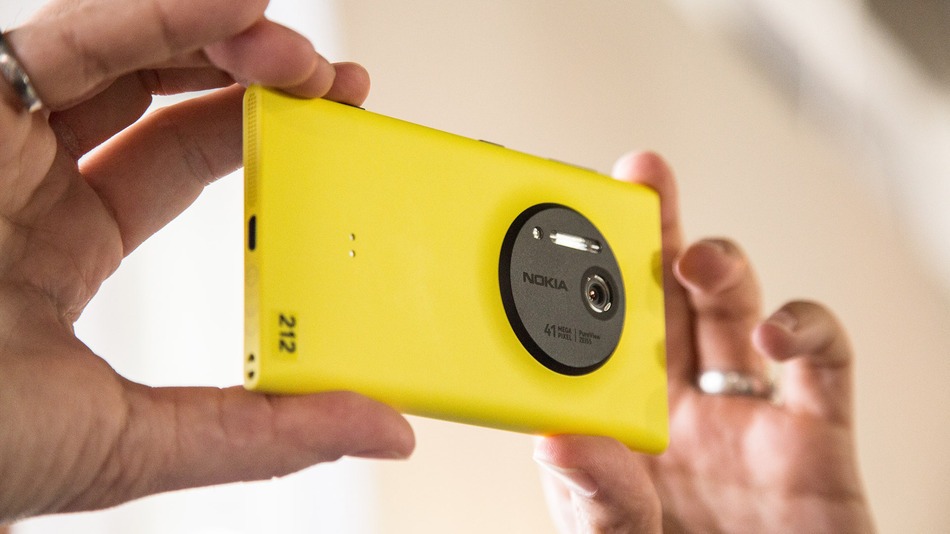 The Lumia 1020 is the biggest Windows Phone launch of 2013 thus far. The release of the 1020 has been accompanied with advertisements and all sorts of hype. Most of this hype surrounds the 1020’s powerful camera, which shoots at a ridiculous resolution of 41 megapixels.

But is the Lumia 1020 all that good? If you’re upgrading your phone in the next few months, then you’re probably taking a good look at the Lumia 1020 to see how it matches up against other devices. Today, I’m going to compare the 1020 to the Galaxy S4 to see which one works best for your needs.

Let’s start with the elephant in the room. The camera on the Lumia 1020 should blow the camera on the S4 out of the water right? The S4, with its puny camera of 14MP, once had the high bar for mobile camera phones. Now, that rank is held by the Lumia 1020, and the difference is definitely noticeable. 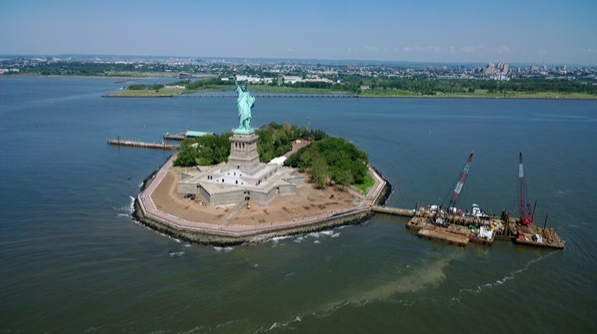 However, don’t expect your pictures to look 3 times as good as pictures taken on the Galaxy S4, because megapixels aren’t everything. The Lumia 1020 works by taking multiple 38-39MP shots of an object and then compiling the best parts of those images together in order to create some very good looking pictures.

It’s not just the fact that the Lumia 1020 has a 41MP camera. It’s also got a crazy image stabilization system on the front that automatically slides the camera around on tiny ball bearings in order to counteract hand movement. You can learn more about the technology behind this camera here.

I could write a thousand words about the Lumia 1020 camera but it’s going to be easier if I just show you some pictures. Nokia recently shared some 1020 pictures on its website and they feature an astonishing level of detail. If you like to zoom in really far on your pictures, this is the camera phone you need.

One of the best things about the Lumia 920 is that it feels solid as a rock. While some people thought it felt too heavy, I disagreed and enjoyed the feel of solid build quality. The Lumia 1020 continues that tradition by offering a solid polycarbonate exterior that makes it resistant to accidental drops. 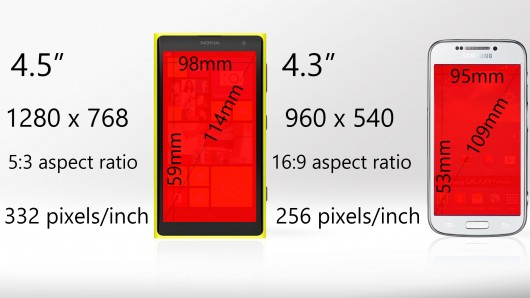 The only real downside to taking high-quality pictures with the 1020’s camera is the fact that they take up lots of storage space. The Lumia addresses this problem by storing pictures in 5MP and by including 32GB of internal storage space. Unfortunately, unlike the GS4 and other Androids, there is no microSD card slot, which means you’re stuck with 32GB of storage space.

Thousands of comparison articles have been written on the difference between Android and Windows Phone. These two operating systems are completely different from one another in almost every possible way. You can check out my comparison of the Lumia 920 versus the Galaxy S3 for a detailed description of the difference between WP8 and Android, but it basically boils down to this:

-If you want to customize every aspect of your phone and its interface, choose Android

-If you don’t need to customize everything on your phone and don’t mind using Windows apps and services, choose WP8 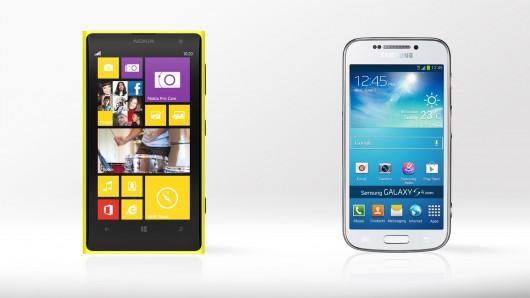 Compared to other camera phones, the Lumia 1020 destroys the competition. But compared to camera-specific phones like the Samsung Galaxy S4 Zoom, the difference isn’t quite as significant.

The main difference between the Lumia 1020 and the Galaxy S4 (and most other high-quality Android handsets) is the operating system. Some people like Windows Phone 8, while others prefer Android. It’s important to keep in mind that Android has way better app support.

If OS differences don’t matter and you want to take the best pictures available today over a mobile device, then you can’t beat the Lumia 1020. Once again, here are some pictures for comparison.