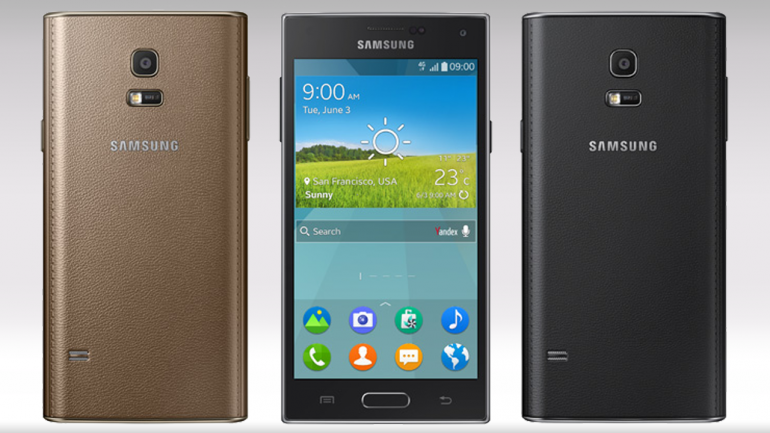 Samsung’s Tizen has been in development for several years. Tizen is Samsung’s Linux-based operating system that could replace Android on its flagship smartphones within the next year.

Before releasing Tizen on the Note and Galaxy lineup of devices, Samsung is testing it on devices like the Samsung Z.

The Samsung Z was initially scheduled for release this summer in Russia. However, Samsung has announced that the release of the Samsung Z has been pushed back.

Samsung did not explain why the release has been delayed. The Android community, however, has made some educated guesses, including:

-Presale numbers were not as strong as Samsung had hoped

-Tizen OS is filled with bugs or glitches 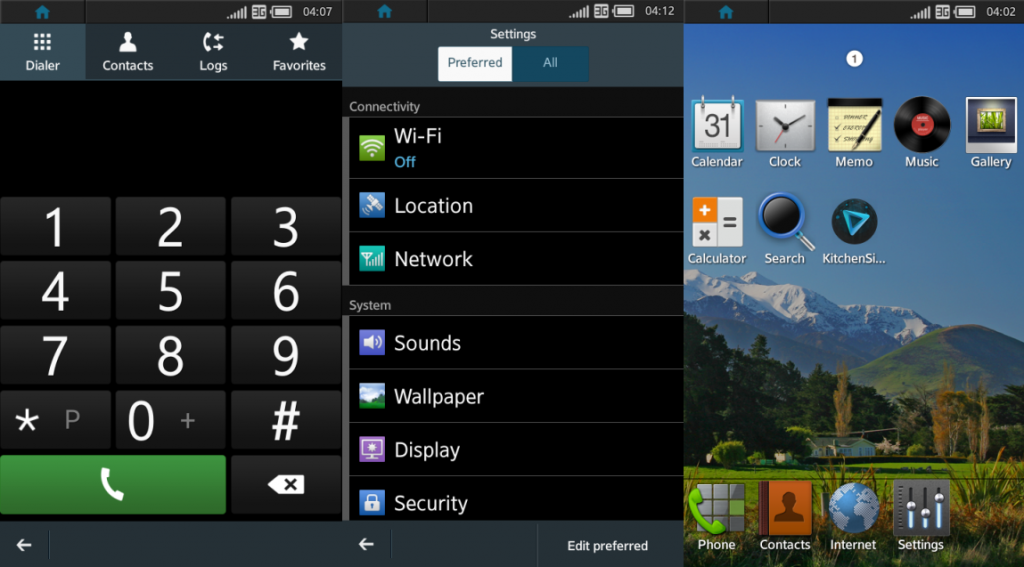 Samsung has had great success with Android but also pays Google a lot of money for using its Android services. If Samsung can develop a worthy competitor to Android, then it could save itself a lot of money while freeing itself from the whims of Google.

Tizen isn’t based on Android. Instead, Tizen is based on Meego. Like Android, Meego is an open-sourced Linux-based OS. During the early days of smartphones, Meego and Android were two leading competitors. Meego was backed by Nokia and Intel but eventually lost the battle to Google’s Android.

Clearly, Google is still winning that battle. However, if Samsung ever gets around to releasing Tizen and its Samsung Z, it could turn the tables on the entire mobile industry – if we ever see a Tizen-based smartphone in the industry, of course.