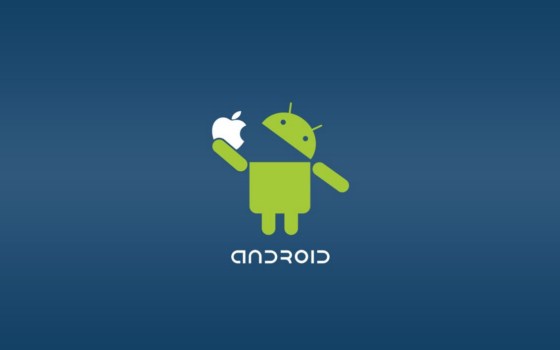 Unless you’ve been living under a rock for the past two years, then you’ve undoubtedly noticed that Apple and Google are competing heartily against one another for domination of the mobile market.

If you’re an Android owner, then you’ve probably had a chat with an iPhone owner at some point in your life to discuss the pros and cons of Android and iPhone. Or maybe you just shouted at an iPhone owner and told him that his iPhone sucked.

In any case, Android is superior to the iPhone in many different ways. Here are a few of our favorite reasons why today’s Android smartphones are simply better than the iPhone 5.

5) Up to 128GB of extra storage space through SD cards

When you buy an iPhone, you have to decide exactly how much storage space you’re going to need. Choosing between 32GB and 64GB models isn’t a casual decision – you have to carefully calculate exactly how many movies, songs, and games you’ll store on your phone. Why? Well, the iPhone doesn’t have any sort of expandable memory system. The phone has a set amount of storage space and nothing you can do will change that. 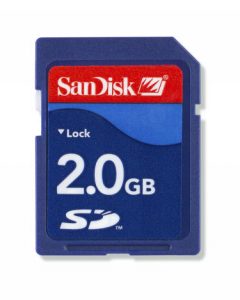 Meanwhile, Android smartphones have SD-card compatibly, which means you can add up to 128GB of extra storage space for an affordable price. Simply slip the SD card into the smartphone and you’re good to go.

4) Android lets you customize more than just your wallpaper

If you look at iPhone, it looks virtually identical to every other iPhone you’ve ever seen. Sure, there might be a few different apps on the home screen and the wallpaper might look different, but aside from that, there is no way to customize your iPhone and make it ‘your own’.

Android smartphones, on the other hand, feature desktop widgets, customizable app shortcuts, and all sorts of other customization features. Within minutes, you can make your Android smartphone look 100% unique, and you can even install new themes through apps like GO Launcher EX. Put simply, if you don’t want your phone to look identical to your friends’ phones, go with Android.

Apple’s totalitarian grasp over iOS ensures that its users cannot download apps from anywhere but the Apple App Store. Sure, Apple’s App Store features hundreds of thousands of apps, but these are only apps that Apple has individually approved. Apple’s strict approval methods leave many quality apps out, and unfortunately, users cannot use alternative app stores if they so desire.

With Android, you are free to use any app store on the market today. While the Google Play Store is filled with just as many apps as Apple’s App Store, some users might want to check out Amazon’s App Store or one of dozens of other Android app stores available online.

Android has something called widgets. These widgets are placed on your desktop and display app-related information without forcing the user to actually check the app. These widgets can also be placed on the lock screen, which means Android users can get the information they need without ever unlocking their phone. 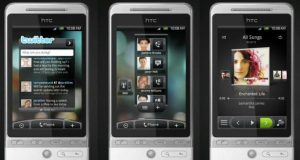 Whether you want to play music, look at your emails, or view a list of recently received texts, Android’s desktop widgets allow you to view all of that information on your home screen without clicking on the related apps. 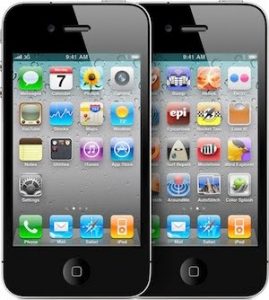 So, if you want to use an alternative web browser or email client, then don’t even think about it on iOS. Apple wants you to use Safari, and there’s no way to get around that. On Android, you can choose to use whatever app you want to run default tasks. You can even change to a new keyboard, if you want.