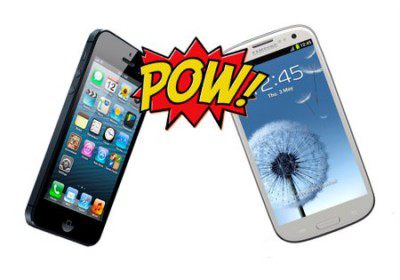 The iPhone 5 was announced last week, and since then, tech experts have been rushing to compare the iPhone 5 with the latest series of Android devices. The comparisons almost always work out in favor of Android.

To help make your decision-making process easier, we’ve compiled a list of reasons why Android is better than the iPhone 5. These reasons have all been chosen by tech industry professionals. 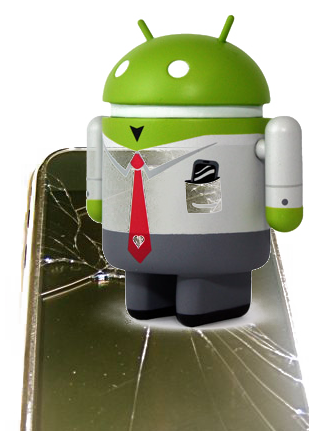 Some might find it unfair to compare a range of Android devices to one single iPhone 5. But that’s not the case with this study. Most of the phones mentioned here will easily beat the iPhone 5 in a head-to-head matchup.

Without further ado, here are our 8 favorite reasons why the iPhone 5 simply can’t keep up with Android:

Today’s most popular smartphones are dominated by a screen. However, some smartphones have more screen space than others. The iPhone 5 has a 4-inch screen, which is significantly larger than the screens of its predecessors but still nowhere near as big as the 4.8” AMOLED screens of the Samsung Galaxy S III, or the 5.5-inch Galaxy Note II. Even the more budget-oriented Droid RAZR M has a 4.3-inch screen. Of course, it’s not just about screen size – it’s also about how much extra space there is around each screen. This picture shows that there is much less extra space around the Samsung Galaxy S III than the iPhone 5: 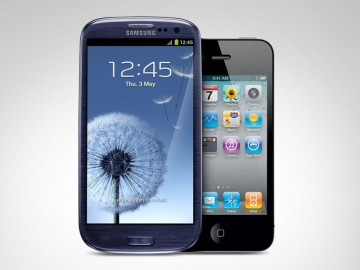 Mobile technology is expanding every day. Over the past year, NFC technology has become particularly popular. NFC allows users to handle mobile transactions over their phone. Many Android devices have NFC-support, but Apple strangely decided not to include NFC on its iPhone 5. NFC is also used to share photos, contacts, videos, and other information with just a single tap. It’s called the information sharing technology of the future for a reason, and the iPhone 5 will not have it.

Most iPhones look alike. Aside from the wallpaper and the placement of apps in the grid, the iPhone features very limited customization options. Android, on the other hand, can be customized in hundreds of different ways. Users can have several different kinds of phone screens, interactive desktop widgets, unique color schemes and themes, and all sorts of other cool features – all without resorting to a solution like jailbreaking or rooting. Of course, those who do want to root their Android devices will find thousands of other options available.

A few years ago, the mobile industry realized that it needed to unify its formats across devices. Instead of leaving users with ten different kinds of phone charging cords lying around the house, the industry collectively decided to adopt micro-USB. The European Union actually forces phone manufacturers to use the micro USB connector in order to avoid having phone waste clog landfills. Apple decided to go a different path with the iPhone 5. It features a unique proprietary port that will not work with any other type of device. Why did Apple do this? It appears they want to squeeze more money out of users with this $29 adapter: 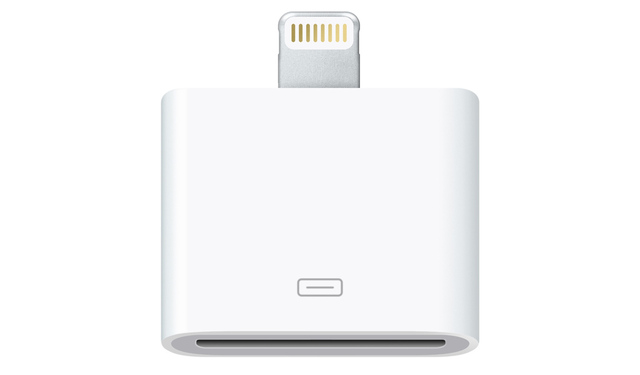 Apple limits the number of companies that can create hardware for their devices. Instead, it creates all hardware accessories itself than sells them at a premium to users. Sometimes, Apple’s hardware solutions work pretty well, but other times, they don’t. Unfortunately, users don’t have any choice when it comes to their Apple accessories. Meanwhile, anybody can develop hardware for Android devices, giving consumers greater selection at a wider range of prices.

Android devices include several different types of keyboards that users can switch between. If they don’t like the style of a particular virtual keyboard, it takes only seconds to switch to a more usable one. Android users can also install other third-party virtual keyboards. Apple doesn’t allow users to do this on the iPhone 5. If users don’t like the keyboard, then they’re out of luck.

Tragically, the iPhone 5 does not support all types of email attachments. It only allows users to upload images and video files to an email message. This is still a significant improvement from the previous iPhones, which didn’t allow users to attach any attachments at all. Still, if you need to send a Word document or Excel spreadsheet, then Android is clearly the better option.

1) One device versus the world 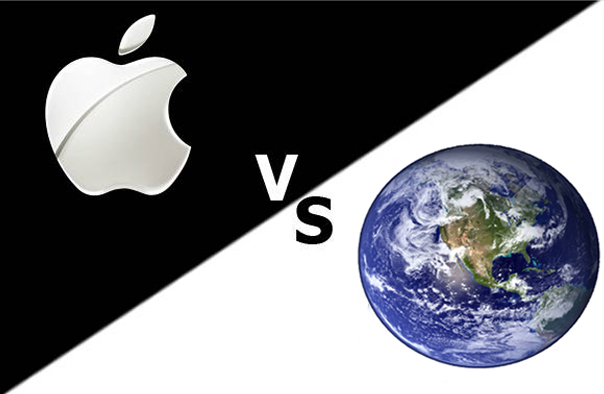 We can’t help but feel that Apple is fighting a losing battle against Android. After all, there are hundreds of different Android manufacturers in the world and only one Apple. Despite Apple’s status as the most valuable company in the world, it has a lot of competition. And that competition has shown that it can create innovative devices at more affordable prices. With Android dominating the iPhone in market share, today’s Android users are experiencing the start of something special.

The future certainly looks bright for Android. However, since iPhone 5 pre-sale figures are already shattering Apple’s expectations, it doesn’t look like consumers are shying away from Apple any time soon. In any case, Android versus Apple will be a key battle played out as we move forward.