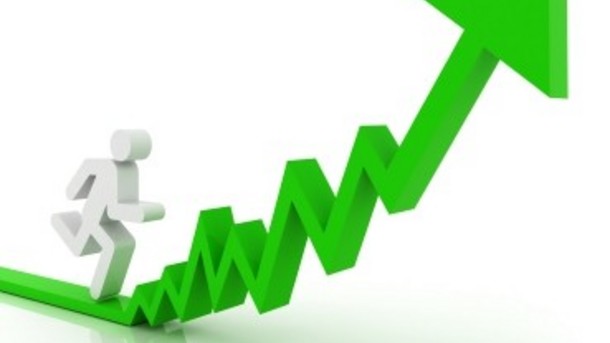 We’re 3 months into the year and it’s time to look at the latest Android market share numbers. The future is getting brighter and brighter for Android as market share continues to increase across the board.

The latest official market share figures – posted by Google on its Developers website here – show that users have been slow to adopt Android KitKat while Jelly Bean usage has exploded over the past year.

The above data was gathered from the Google Play Store app over a 7 day period which ended on March 3, 2014. Don’t forget that the Play Store app only supports Android devices running 2.2 or higher, so devices from before that time are not included (although they likely would not hold more than a 1% to 2% market share.

Here’s the interesting facts you should get out of that market share data:

-Android 2.2 is run on just 1.2% of all active Android devices, although Android 2.3 still holds a faily sizable chunk of the market at 19%

-KitKat continues to hold a small corner of the market at 2.5% (it’s only available on a handful of devices and only one really popular one, the Nexus 5). That number might seem small, but consider this: it was only on 1.8% of all active Android devices in February, which is a pretty sizable month-over-month gain for such a recent release.

-Jelly Bean and KitKat – which run on most Android devices sold over the last 2 years – account for a total of 64.5% of all active devices

Google’s regular market share studies do more than just show us operating system information. They also tell us about screen size and other configuration info – stuff that is useful for developers and interesting for users: 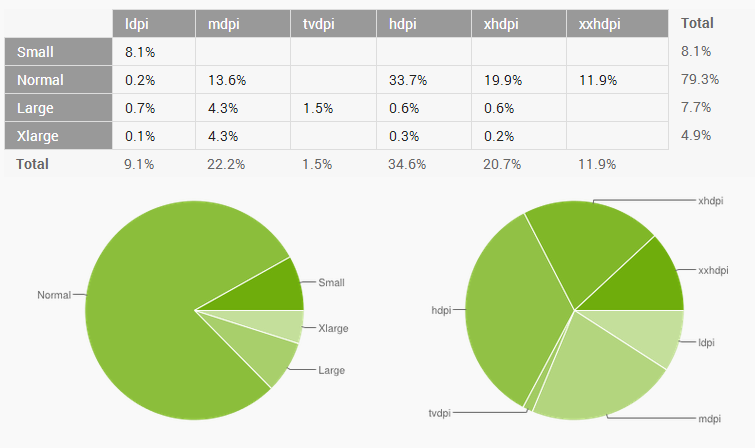 Separate market share data was also recently released – but not by Google. Gartner issued a press release stating the following:

Android tablet sales were fuelled by the following manufacturers in order of their market share:

Clearly, the “Others” category is a major reason behind Android’s success. As a free, open-source operating system, Android is popular with manufacturers of all different sizes. That’s why you see Android on everything from kids tablets to underwater diving tablets. It’s a customizable operating system that can be edited for all different types of devices.

This is great news for Android fans and tablet sales should continue to experience strong growth throughout 2014. The iPad hasn’t changed in several years, and unless Apple reveals something groundbreaking at its next unveiling event, the numbers above should continue to rise.