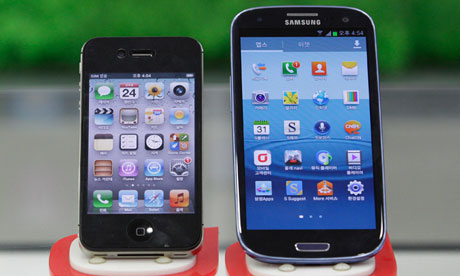 A headline like “Samsung and Apple reach patent war truce” would be a landmark moment in history.

Unfortunately, this headline is only a partial landmark moment in history.

Apple and Samsung have officially reached a truce in their lengthy patent war. Unfortunately for mobile users, that truce only exists outside the United States.

Specifically, Samsung and Apple will not sue each other over silly patents in the following countries: 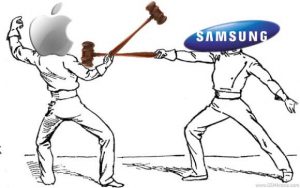 Industry experts are calling this patent agreement more of a truce than an actual peace – kind of like how South Korea and North Korea haven’t technically invaded each other over the past 60 years.

As a result of this truce, all active patents in the countries listed above have been settled.

Patent wars are bad for the industry and they only benefit one group of people: lawyers. This patent truce is good news for iPhone and Android fans around the world, but this war is far from over.