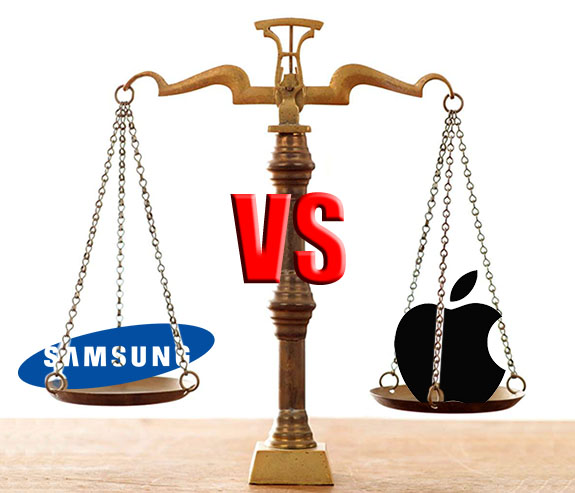 It’s getting easier and easier to dislike Apple every day. Apple won a controversial copyright infringement lawsuit against Samsung in August. While Apple was awarded about $1 billion in compensation, they’ll likely receive billions more over the coming years.

However, a recent report by Phandroid.com suggests that juror bias might have played a role in the controversial jurors’ decision. In fact, Phandroid has been discussing anti-Samsung bias ever since the court first made their decision.

New information has been released that suggests evidence might have been skewed in Apple’s favor in order to give the company an unfair advantage. The most notable ‘skew’ can be found in the internal Samsung emails that were shown to jurors during the trial. The jurors were shown a quote from the email that said:

Some suggest this quote was taken out of context. The full email (sent by Samsung exec JK Shin) talked about how the iPhone was the industry standard:

“When everybody (both consumers and the industry) talk about UX, they weight it against the iPhone. The iPhone has become the standard.”

And then comes the crucial part. Later in the email, JK Shin made sure that Samsung employees made something different than the iPhone by telling them to:

“Make their own designs with conviction and confidence…make designs with faces that are creative and diverse.” 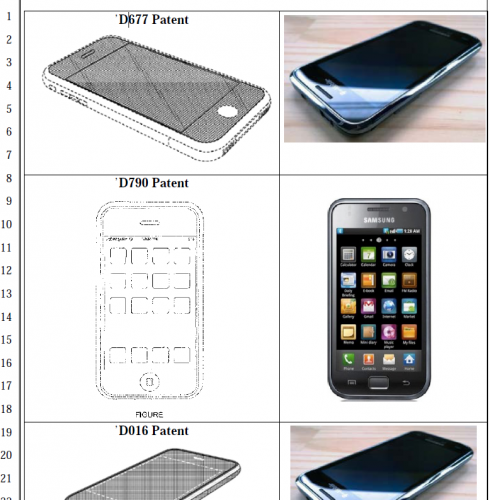 Shin also emphasized specific areas where Samsung could beat the iPhone, including screen size. The full email was not presented to the jury, and instead, the jury only saw the first quote we mentioned above.

This might seem like a minor misrepresentation, but it plays against Apple’s claim that Samsung was trying to “blatantly copy” the iPhone when it set out to create the Galaxy S lineup. The misrepresented quote might also be key for Samsung as the company seeks to overturn the court’s ruling from August.

In any case Samsung lost against Apple in court. But deciding whether or not the trial was conducted fairly might make for an interesting storyline over the coming months. Stay tuned to the One Click Root blog for more information about courtroom bias in Samsung versus Apple.