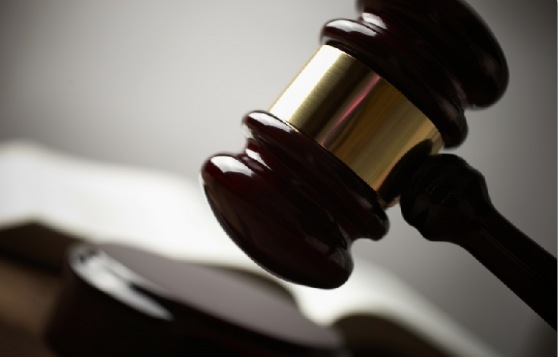 Patents have been generating controversy in the tech community for decades. Today, patents are more important than ever before, with companies like Apple being awarded billions of dollars as compensation for patent infringement and intellectual property theft.

Most tech analysts agree that patent wars like this are bad news for consumers. They reduce competition, which means higher prices and less selection for the average mobile user. So, instead of Samsung designing slick iPhone competitors 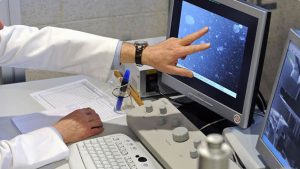 like the Samsung Galaxy S III, companies will be forced to take a different approach.

But here’s another major problem with patent wars: the New York Times recently revealed that major tech companies like Google and Apple spend more money on patents than they do on research and development.

The New York Times article cited a study by Stanford University. Over the last two years, a team of researchers at Stanford examined the total amount spent by Apple and Google on acquiring patents and defending patents in court. In total, the smartphone industry spent $20 billion on patents in 2011 alone.

Why is this a problem for consumers?

Spending money on patents doesn’t benefit consumers in any way. It benefits the tech companies that own the patents. Research and development, on the other hand, does benefit the consumer. It leads to innovative new products and technologies that push the boundaries of what is possible. 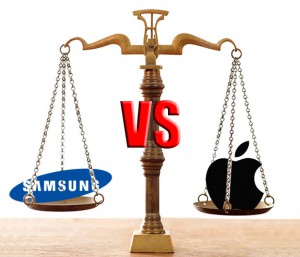 Instead of being treated to the best technology in the world, today’s consumers are missing out due to the lack of R&D spending by companies like Apple and Google. The companies are focused on fighting each other instead of creating products for consumers.

It’s important to note that Apple is more at-fault here than Google. Google has always been focused on open-source innovation. Android is free for anybody to use and edit, and Google encourages innovation rather than stifling it through patent wars.

Apple, on the other hand, seems to file a new issue in court every day. From attacking any smartphones with rounded corners to suing some poor Polish deli for using a vaguely similar domain name. It’s filed lawsuits against every major Android manufacturer in an effort to get all competing devices banned from the marketplace.

It’s starting to look like the only winners in these patent wars are the patent lawyers making commission off billion-plus dollar settlements.

As patent wars continue to escalate – and billion dollar settlements continue to add up – this problem is only going to get worse. Sure, new phones and tablets will be released. But if the billions of dollars spent on patents was instead put towards research and development, who knows what kind of phones we would be using right now?