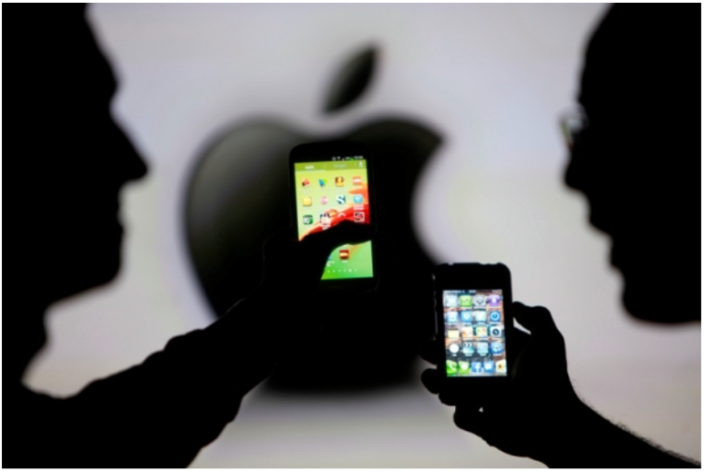 Last year, Samsung and Google signed a patent truce. That meant the companies could freely use certain patents from the other company.

Both Samsung and Google could avoid costly patent litigation while encouraging industry innovation. Instead of worrying about violating stupid patents like Apple’s “rubber band”, the two companies could focus on making the world’s best Android devices.

Other companies have followed suit. Microsoft and Google long ago reached a patent agreement, for example, which is why Microsoft earns $2 billion per year from Android sales.

Apple, on the other hand, has been the bad boy of the tech industry. Instead of working with its tech partners, Apple has sued them. Repeatedly. For billions of dollars. 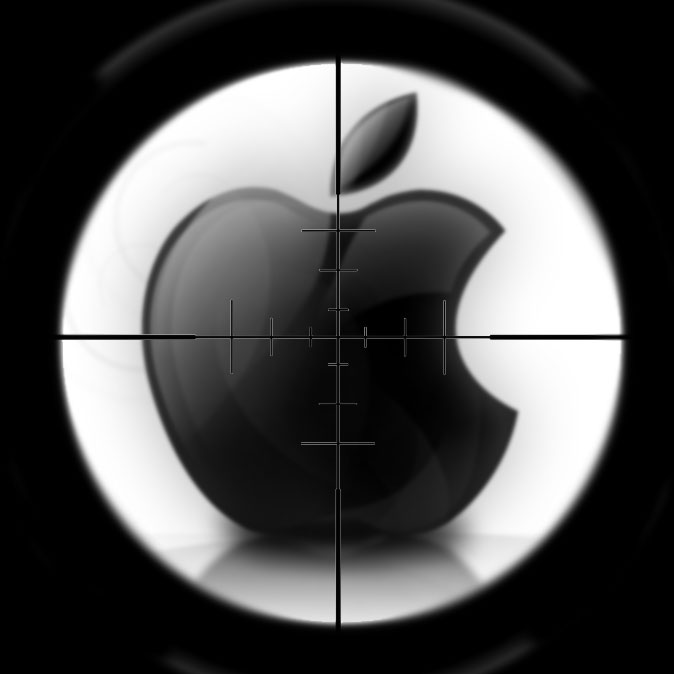 Now, according to new reports, Apple may be finished with its patent trolling ways.

According to the Korea Times, Apple and Samsung may be nearing a patent cease fire. The Korea Times cites sources “familiar with the negotiations” in saying that the two companies are working to find common ground and have already met with mediators a few times.

Apparently, neither Apple nor Samsung wish to devote energy and money to solving patent disputes. The Korea Times claims that an “immediate breakthrough” may occur in the near future which will end the length patent dispute.

Just to give an example of how dumb patents are, Apple has beaten Samsung in two major patent disputes. As a result, Samsung was no longer allowed to import devices.

However, the law only applied to old Samsung devices – devices Samsung no longer makes. Newer devices were immediately updated to eliminate the Apple patent disputes.

As a result, nothing really came of the settlement.

Furthermore, Samsung manufactures many of Apple’s hardware components. As Apple shifts to wearable devices, it will reportedly continue to lean on Samsung for those parts. Apple wants to smooth over the relationship and avoid awkward patent disputes.

An Apple/Samsung patent truce could be a landmark moment in the tech industry. Let’s hope these rumors out of Korea are true.