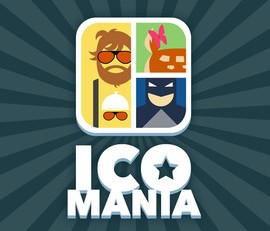 This one’s for all the movie buffs in the house. All those times when you play Movie Hangman, or a game of charade and all of those movie related games, you have one more to add to the list. This one having advanced graphics and a high functionality, Icomania gives you an intuitive app with a solid graphic based interface to help you get guided through a process of guessing movies thorough a gamified way so that you test your skills and your level on the movie-buff-o-meter.

Icomania evidently by now as you may have guessed is for users who love movies and whose lives revolve around them. Even those with comparatively smaller interest in movies will find themselves utilize the app efficiently and to their vantage points. 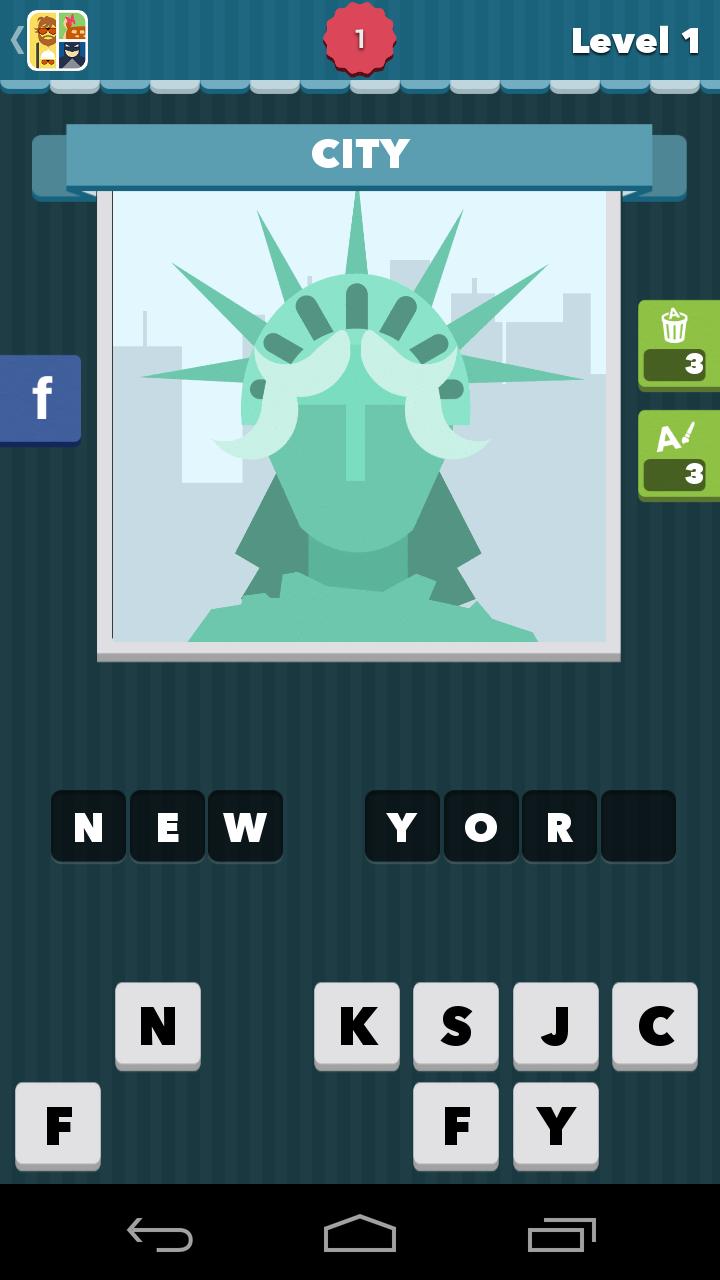 Very similar to the 4 pics 1 word in the overall feel of the game, the only difference in this fun-packed movie guessing game is that there is a single image and being from the movie, any movie of which you may or may not have seen, or may or may not have heard of.

The Icomania app layout is simple with the bar at the top stating the number of points you gain on cracking the below puzzle, the number of the puzzle within the round of the game and a speaker to hear things out loud.

Below this, you will be displayed an image which says “Guess the movie” above it. It’s simple when you know what scene the below movie belongs to, and if you don’t, the choice of letters from below allows you to narrow down your doubt as to which movie the image belongs to.

There is the Alphabet hint and the bomb hint both of which have been added in there to make easy your guesses but the interesting part is when this comes at a cost.

Each round that you crack gets you points that are displayed at the top.

The more you ear, the higher the score you get but the fun part is when these points are held ransom when you need a hint.

A fair rule that eats into your points earned to reveal the hint with you makes you want to conserve those points and get you to think harder.

Pretty well-crafted for a puzzle game isn’t it?

The hints primarily involve alphabets revealed where the blank spaces are filled by a letter so you get an idea of what word should fit in there.

The next hint is the bomb that will blast out a few letter s from the grid so that it further narrows down the number of letters that you have to guess from.

In addition to movies, the Icomania app also has TV shows for you to guess from, cartoons and much more.

With scrambled letters in the jumble, this brain tickling game created for you and your movie mates during parties.

The game is for free on the Android play Store and has a relatively smaller base of users. The reviews for Icomania have been overwhelmingly positive so far with the app garnering a solid 4.5 star average rating on Google Play Store, this game does deserve a try out as it is sure to deliver a sliver of the nostalgia you felt watching Celebrity Jeopardy in your childhood. 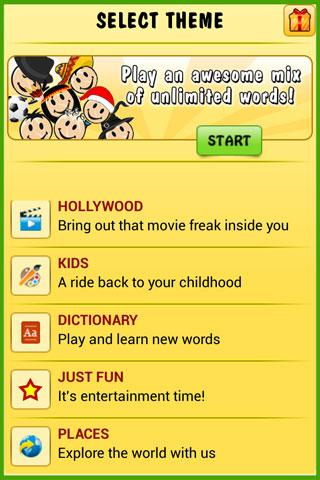 Hangman, the game that keeps blanks in front of you to see how well you can detect the words that are hidden behind them, has an all-new avatar. Selecting the best Hangman application from the list of countless other apps designed and developed on the similar lines is a bit tough, but here we are with pretty much one of the best apps for the game as it not only takes the simple methodology of the game that it is usually based on but takes forth the concept to create a challenging experience fir the user making the user feel like the game is worth the time invested to quite an extent.

The intuitive features and the interactive interface makes for a surreal gaming experience for the nerdy brain that plays this game all the time and the challenges embedded within it makes you fight harder.

The conventional game with alphabets at the bottom end, the man hanging up top and the list of alphabets to choose from, all lie at the centre of your screen in a yellow colour interface that is predominantly the colour of the app, which lets you feel the game as you play it.

Further to that, the game has multiple categories that you can choose from. This makes narrowing down the options easier and tests you further on sector specific topics especially for you to know how well you know the area. These categories encompass the following:

Want to know another cool thing? These features are just the tip of the ice berg.

There also are avenues for you to prepare for SAT, TOEFL, GMAT, GRE through the Hangman app as words that get you guessing the meaning eventually get embedded in your head.

The app also provides for you a set of 20 words daily so that you can play it without missing a day of the action. 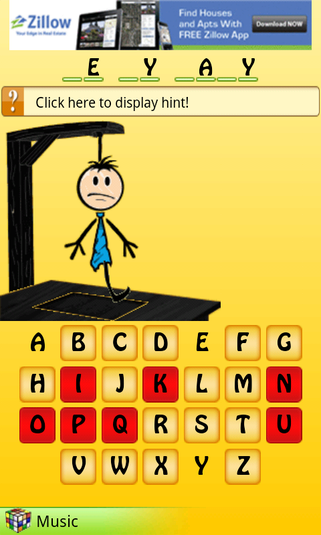 The Hangman Android app also supports hints that help you understand what the word could be. With over 10,000 words of guessing in the app, you know for sure that there is a lot that you can do and there’s never ending possibilities to this.

In addition to the above features, the app also poses you with a number of intelligent challenges that will keep you hooked for quite some time.

These challenges could be anything. Some of them include a time based challenge to complete the game in the stipulated period of the given time.
Another challenge could be completing the game with 3 words guessed correctly straight in a row. It’s their unpredictability that will constantly keep you on your toes.

All of these are simple variations that the game comes up with for you to keep being addicted to the game and so that you never get bored and keep coming back for more.

Another great feature is Facebook. Now this isn’t the conventional ‘connect to play’ with Facebook friends option thrown out like every other app these days. But here, what you have to do is give access to the app that lets you play Hangman with your friends in the blank off the game just to see how well you know your friends.

Sounds pretty cool doesn’t it? The Hangman app refined an already popular game with multiple innovations. So now you know for sure you’re in for consecutive treats with the app, so what are you waiting for? Give it a shot and save your virtual representative from the hallows by downloading it from Google Play Store today!