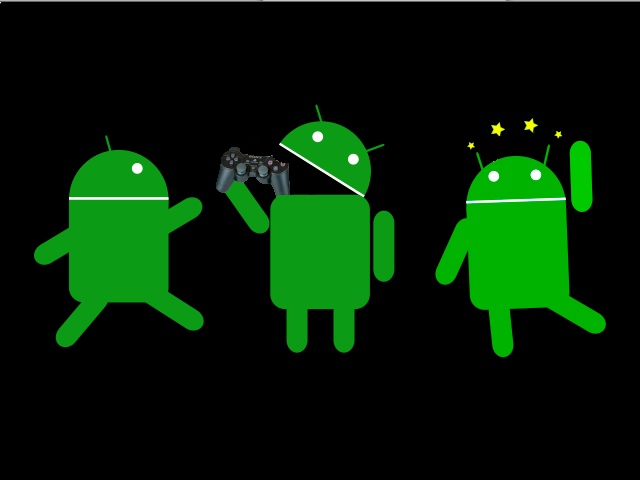 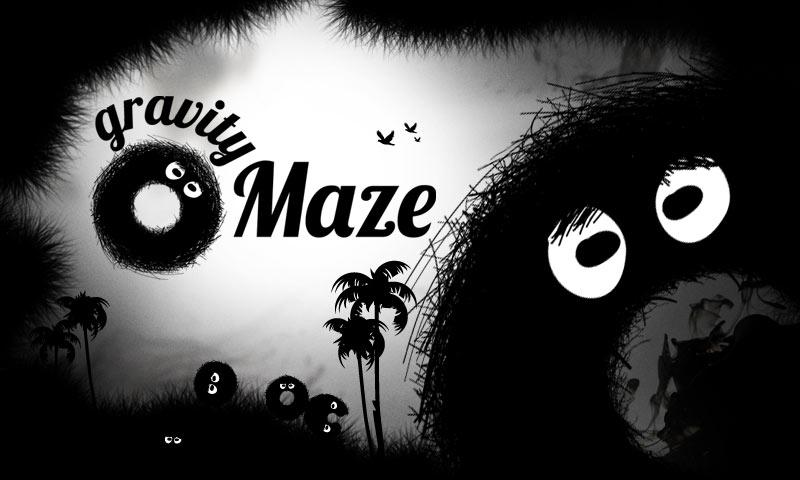 Of all the fun games that you’ve played as a kid, you can now find and play many of their replicated versions on your Android devices. This one in particular is sure to blow your mind, especially if you are in the ‘black’ phase of life or just love to play a fun and intelligent game. A simplistic maze though, as against those that test your mental abilities to the maximum, Gravity Maze is sure to get the ball rolling, literally with an unbelievably cool gravity defying interface and splendid graphics.

We love mazes and use it as the best passing of time. Gravity maze will serve that purpose in particular very efficiently and get you addicted to it for a small period of time too. With a history of getting people hooked this black maze will intrigue you.

Based on the principles of gravity, the game is as though you were playing it on the moon. The game is set in a typical maze format that has a box and interconnected pathways separated by black lines that leas you from the start to the end. 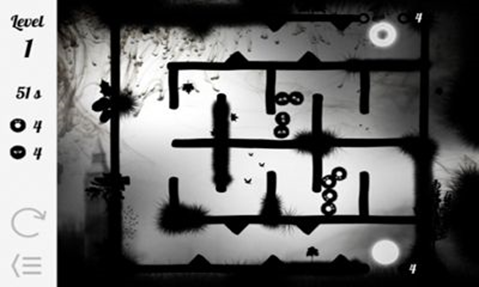 At the start of the maze where you begin the game is a set of bouncing metallic balls. These are special balls that bounce and defy gravity and appear as though they are floating and bounce oh so subtly and gently.

You objective is to simply tilt your screen and manoeuvre your way using your Android screen and your hands to move around.

On the left hand side is a vertical strip with the level and the score to remind you what pedestal of the game you have reached on. This will tell you the subsequent score and the extra points that you collected on the way.

For those times where you got off on the wrong foot at any particular level, you can also refresh the game and start the round all over.

It also shows you the time that you have spent to complete the rounds.

The game has 45 unique levels to the game to get you moving and grooving in the direction of the gravity defying balls to be in the game.

The graphics are of high quality and laws of physics applied to the game are high end and are visible in the structure of its operations.

With just 3 colours in white, black and grey the entire outlay of the game has been set and thus commenting positively on the graphics is a must.

Don’t forget the atmospheric music that goes on in the background when the game is on.

This helps you all the more to be hooked onto the game and the backing voice overs make for a great experience on the whole.

If English isn’t the strongest of your languages, Polish, Italian, Spanish and German are also available as part of the game.

Though it stands to be a little heavy on the phone with 22 MB in size, it makes up for the largness in size when the game is set in play.

So get your gravity helmets on and get playing by downloading this brilliant game from Google Play Store.

Gaming has been a part of our lives since the advent of Mario, Sonic, Mike Tyson’s Punch Out, Space Invaders, Mortal Kombat and many other arcade classics over the years. When arcade gaming was ported to our TV screens through the early day Atari and Nintendo consoles, they completely redefined gaming for us and got us completely hooked to the amazing collection of games they offered. 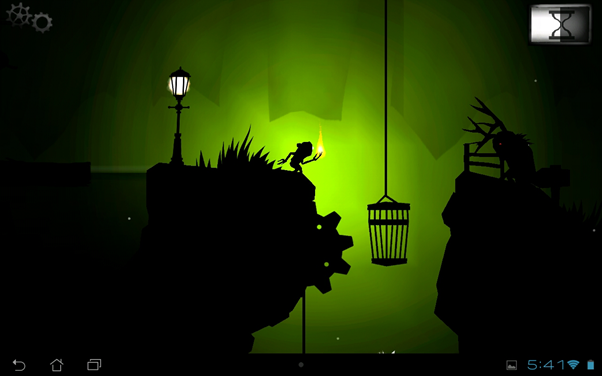 We have come a long way since then as the rise of Android has given gamemakers a whole new platform to showcase their talents to mobile users. The gaming world on the whole took a whole new meaning when the platform gained momentum and finally became the home of some of the greatest new generation games for smartphones.

Oscura happens to be one of the coolest new games on the Android platform that has received unanimous rave reviews from critics and fans and is guaranteed to get you addicted thanks to its combination of high-end graphics, physics engine and innovative gameplay. It’s a far cry from conventional shooter and racing games that come a dime a dozen these days and actually puts a lot of creative effort into the gaming experience. 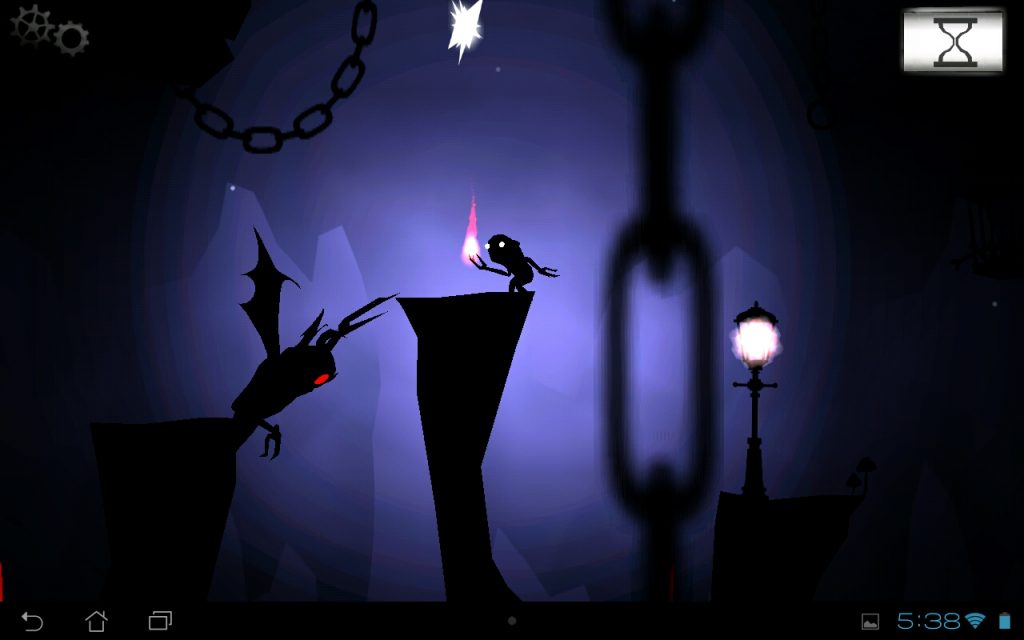 Oscura is a game based in a time and age when a ray of light is cast to keep the dark creatures at bay. At this time the power crystal based in the lighthouse explodes and its shards fly across many nooks and crannies across the island. In the midst of this the darkness takes over the island and your sole objective is to restore the light to the island and bring back light in the darkness filled area.