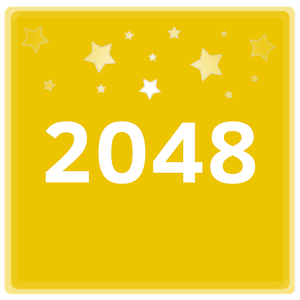 We have discussed about intellectual games such as QuizUp and likes, in the past. Rumor has it that these games are made only for the geeks, but take it from me that even the most extreme among enthusiasts would find 2048 interesting. 2048 is essentially a number puzzle game for your Android device that has the potential to keep you engaged for hours. 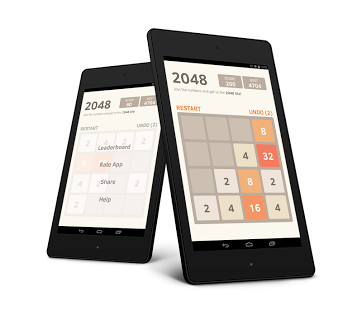 The game essentially seeks a strategic approach. As we progress along the game the number of tiles keep piling, and soon there comes a time when the board runs out of space to accommodate new tiles. Eventually, the process of merging like tiles gets difficult.

The aim is to get 2048 tiles and win, but it becomes almost impossible to achieve this feat. There is absolutely no room for errors such as a wrong move that double up tiles. A wasted move would only result in failure and the player has to start from the beginning again. The game starts with tiles numbered 2 and 2. Gradually the game gets complicated as it becomes difficult to analyze the correct placement and movement of tiles.

The game does not have time restriction and hence it highly advised to take time and plan a move. Contemplate on the consequences of taking that step. We have to be careful as things can go out of control if we stack unlike numbers and then, soon game will get over.

Spoiler Alert! – Maybe one can try moving all the larger tiles to one corner of the board and use them, only when there is a need. 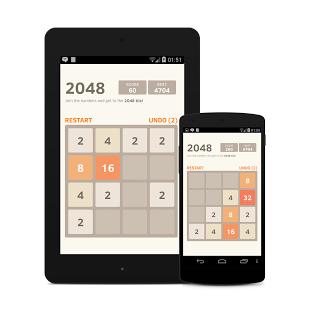 The game runs a smooth user interface and the instructions are pretty simple and easy. In fact, it’s only the swipe function, but unlike many other ‘swipe to play’ games, the swipe response is impressive in 2048. Also, the sensitivity of the touch/swipe can be adjusted according to the user’s convenience. Menu navigation is smooth too.

Overall, I would like to say – try this game only if you have time because it gets addictive!