Comics and memes have always been regarded as unofficial baptizers of intentionally or unintentionally entertaining events into pop culture superstardom. They’re funny, crass, thrilling, entertaining, thought-provoking; but all in all absolutely engrossing to read.

So if you are a connoisseur of frivolous and hilarious sketches and caricatures, then your search ends here. We bring you 3 super-cool Android apps that will ensure you have your comic entertainment wherever you go and even test your funny bone a bit by creating your own memes and comics that you can share with your friends and family for endless giggles. 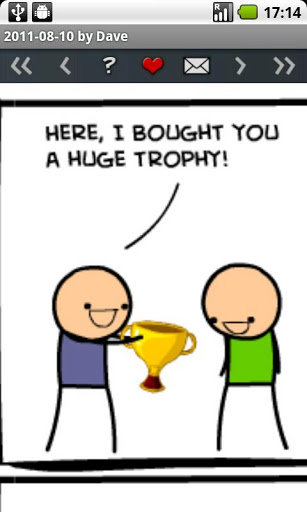 Mr Kris Wilson’s creations of controversial LOL-inducing characters make its way to your Android device through this politically incorrect-named app. This web comic that makes its way to your screen every morning comes from explosm.net
Cyanide and happiness are the ever so controversial comic characters that express their thoughts on life on an everyday basis. 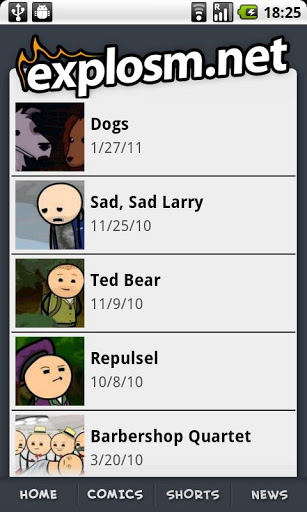 These stick figures spew out stupid ideas of the authors that have been making a more than a million people laugh every day.

The top features of this app include:

Memes originated in the dark and wacky forums of 4chan and Reddit and soon found their way to the mainstream in just a couple of months. The stick figures of the new generation and the characteristic representations of the world of human emotions all clubbed into one app. 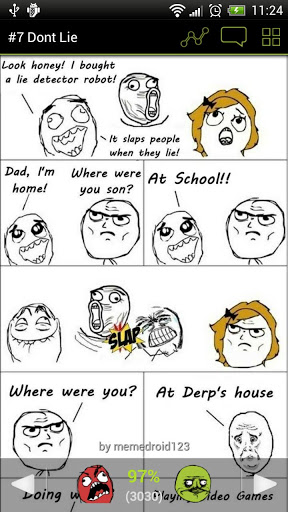 Memedroid is your ultimate meme generating Android app that enables you to be a part of the meme community and share your favorite memes with your social groups.

Rage comics are essentially the godfathers of modern memes. The legendary and rage-inducing “trollface” character was born as part of these comics, which are now use by millions of “trolls” to intentionally rile up random people into angry Homer Simpson moments for their own enjoyment. The RoidRage meme app will help you keep the forum boards and comment sections bustling for hours through their huge variety of Rage image packs. It is a very Android specific application and has been designed exclusively for this platform. The best features of the app are as follows: 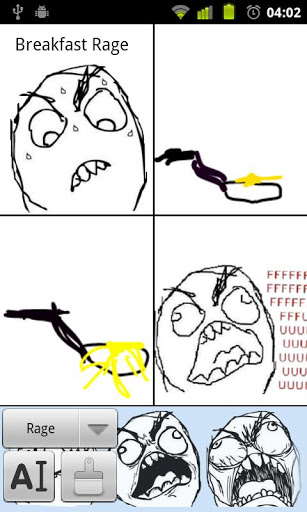 So there you go. 3 awesome Android apps packed to the brim with fun features that will always give you something or the other to kick the boredom out of your mind. As they’re integrated with a massive community, they do come at a price, but are completely worth their value. So go ahead and download them today.