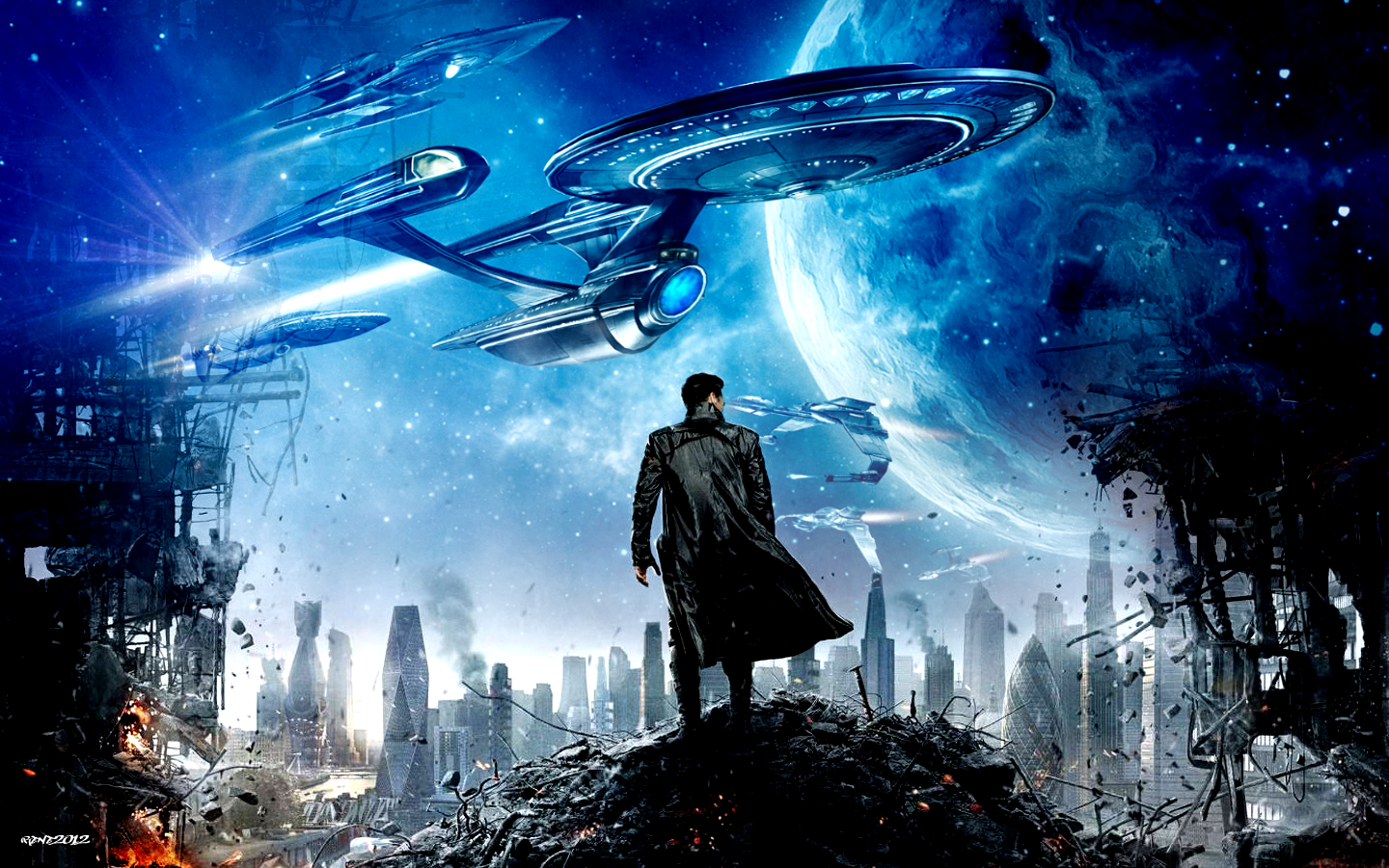 With all the recent revival in excitement around the Star Trek franchise with JJ Abrams’ latest epic reboot sequel, the Android app market has been flooded with a ton of cool Star Trek apps that will make all you Enterprise officers, Vulcans and Klingons jump in joy. We bring you a set of essential Star Trek apps that will make all you Trekkies fall in love with your awesome space franchise all over again. Moving straight in to the apps, let’s start with Paramount Digital Entertainment’s official Star Trek that led to the launch of the movie.

The official Star Trek Android app enables you to join the Starfleet through which you can unlock exclusive content and win prizes raising your chances to stand high in the ranks.

The main objective of the app was to lead it to the launch of the film where you can take part in huge real life scavenger hunt mission.

These include Star Trek trivia and quizzes, answering polls. You are also required find live Star Trek content as in the real world which includes taking pictured of Star Trek bill boards and using the sound recognition technology while watching the latest trailer. Complete all three missions and gain access to all exclusive materials with great quality videos & content first!

You can find the very first poster put up in different parts of the city as an easter egg.

This is the perfect app for those of you who were crazy about the movie before its release and are even more so after its release.

Here comes an Android app that you could have imagined to get a hold of only in your dreams ever since you first saw it used by the Starfleet crew – the Official Star Trek Communicator.

The Star Trek Communicator comes in the form of an app that functions exactly how it does as featured in the Star Trek Television series. The Starfleet personnel used personal communication systems that were the first of its kind and got the world excited about the gadgets of the future.

The very same model has been replicated and created into an app to make you feel like one of the Starfleet personnel themselves.  Additionally the communicator app features out actual voices of your favorite characters such as:

You also have sound effects as well as lights and motions that have the actual prop from the series where it all started.

The best part about the app is that it not only gives you the feel of the communicator but is completely functional as well. In that sense it gives you access to your phonebook and messages and you can make calls through it too.

The app includes original voice and sound effects from the original series and a paging system for active role playing.

Use your own Star Trek communicator to communicate with your friends using it.

It also has an animated antenna grid that flips up with the flick of your wrist or swipe of your finger. 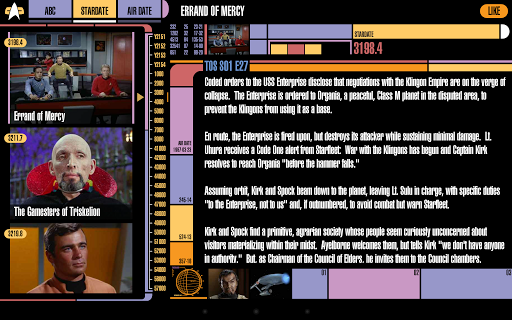 The much anticipated Google I/O 2013 also unveiled another great Star Trek app named the The Star Trek Episode Guide. It utilizes an authentic LCARS style interface introduced in the Star Trek: The Next Generation™ television series integrated into the app.

It gives users a detailed description of the episodes and films with their plots illustrated in beautiful HD images.

The attendees of Google I/O 2013 were provided with the ability to see new episodes created on the fly at Google I/O using AppGlu’s content management and mobile app platform. This makes it a dream app for all those hardcore Trekkies who love to pen down their own fan fiction to share with the community.

Visit the AppGlu booth in the Google I/O Developer Sandbox area and “Trek-ify” yourself to get added to the “Trek Episode Guide- Google I/O” version.