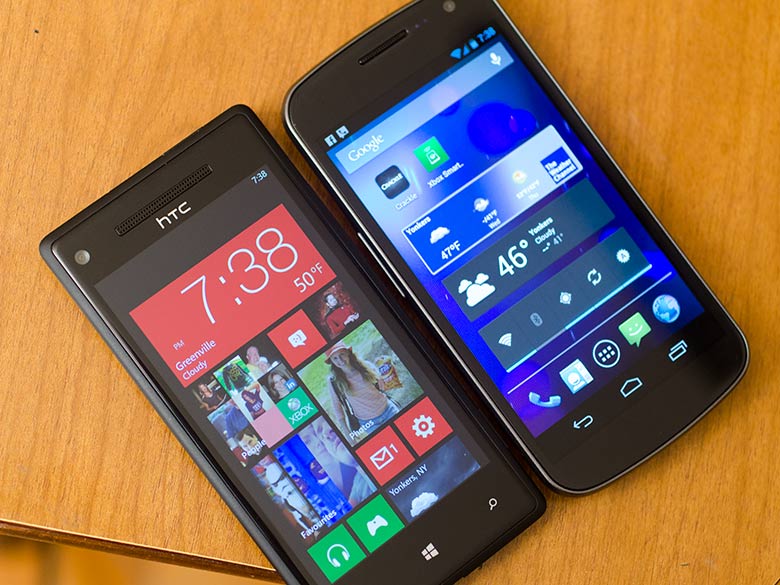 Windows Phone 8 has big ambitions. Microsoft wants the latest version of its mobile operating system to topple RIM for number three spot in the global smartphone market. If Microsoft can do that, then Android and iOS will still be miles away, but number 3 spot would be no laughing matter.

But is number three spot attainable for Microsoft? We’re going to see how Windows Phone 8 compares against the world’s greatest – and most popular – mobile operating system, Android. 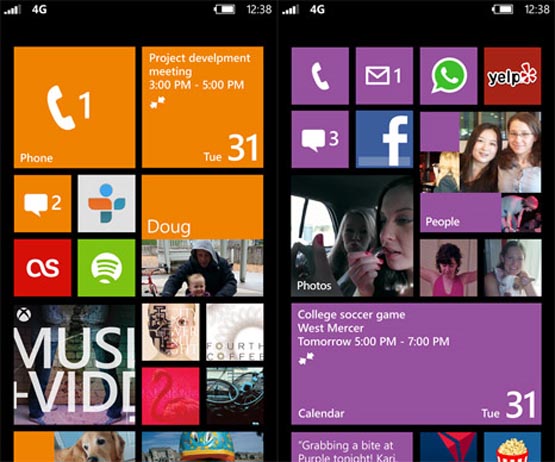 The tiled UI of Windows Phone 8 is nothing new for Microsoft. It debuted in Windows Phone 7 and has been an integral part of the Windows experience ever since. However, Windows Phone 8 puts a greater emphasis on tiles than ever before. Tiles flip around to reveal useful information and can be resized and placed anywhere on your homescreen.

Meanwhile, Android uses a multiple homescreens feature that allows users to customize their device in countless different ways. Drag and drop widgets onto the desktop, for example, to reveal useful information without having to actually open an app.

Although I – like many smartphone users – prefer Android’s user interface, I can’t say that the Windows Phone 8 interface is wrong or bad. However, the ‘tile flip’ feature is just Microsoft’s take on widgets – a feature that Android smartphones have had for years.

Customizability is also an important issue. Windows Phone 8 allows users to customize their device by changing tile colors, resizing tiles, and moving them around. However, if you want to customize your user interface to cater to every want and need you may have, then Android is the best option. 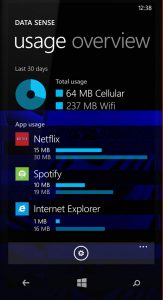 Windows Phone 8 has some unique features that will sway users over to their corner:

-Skype video calls can be made just like normal calls

-KidsCorner (create an account for your kids on your phone)

Android 4.2 is also no chump when it comes to cool and unique features:

The list of Android features could go on for several pages. While Microsoft seems to following in Google’s wake with its features, Android is constantly paving new ground. And, since the entire operating system is open source, it leaves the door wide open for custom ROM developers, Android rooters, and other unique customizations. 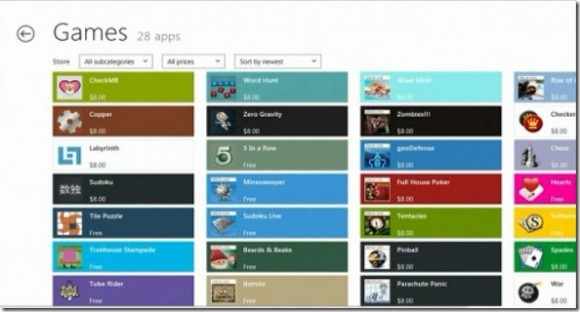 Microsoft’s Windows 8 app store may be tiny, but the Windows Phone 8 store is quite healthy. Having just passed the 120,000 app mark, Windows Phone 8 users shouldn’t have any problem finding what they’re looking for. That being said, it’s difficult for anybody to compete with the 700,000 apps available on the Google Play Store.

Of course, the Google Play Store – unlike Apple’s App Store and the Windows Store, has no verification process for its apps, which gives it a distinct advantage in terms of the sheer variety of apps available. But as it stands now, 700,000 apps versus 120,000 apps is a no contest victory for Android. 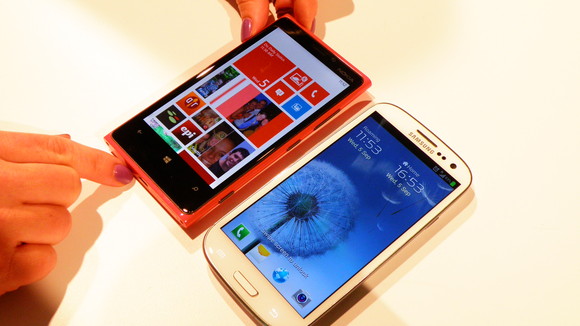 Windows Phone 8 debuted on a number of higher-end smartphones. The most popular Windows Phone 8 smartphone has been the Lumia 920, which sizes up very well against the latest and greatest Androids.

In terms of performance power and display quality, the Lumia 920 and Samsung Galaxy S3 are virtually identical. But one thing I like about Windows Phone 8 hardware is that it’s trying to look unique from the slew of other offerings on the mobile market. The Lumia 920 has a colorful, square exterior that immediately distinguishes it from the smooth, rounded edges of the Galaxy S3, and other Windows phones – like HTC’s offerings – follow a similar style.

With performance power, display, and connectivity being about equal, the hardware comparison comes down to personal preference. But if you’re looking for the widest variety of smartphones and tablets, then Android is the way to go.

Conclusion – Choosing the right mobile OS for your needs 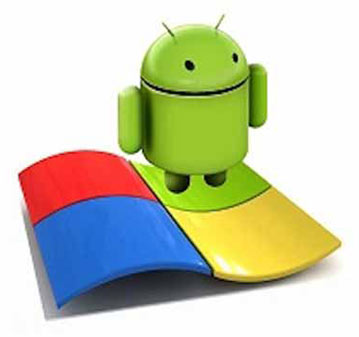 If you’re trying to decide between buying an Android smartphone or Windows Phone 8, then take all of the above factors into consideration. While Android came out on top in this comparison, that doesn’t mean Windows Phone 8 is a bad option.

If you like Microsoft services and don’t mind running into the walls of a closed operating system, then Windows Phone 8 is a good choice for you. But if you like a sleek, smooth interface coupled with customizability and an amazing variety of powerful apps, then Android is the clear winner here.