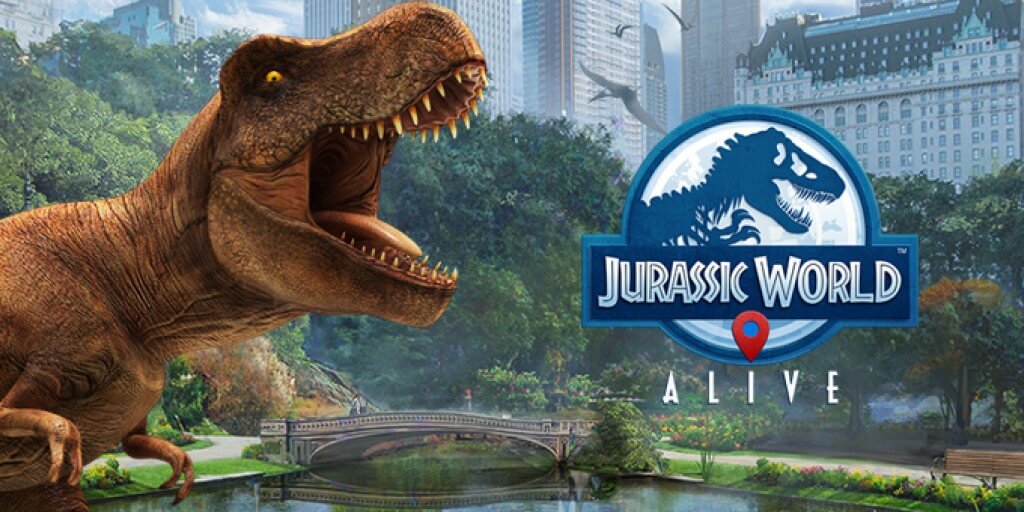 Jurassic World: Alive is kicking on Android and it might look like a bit Pokemon GO, but we can assure you it isn’t.

Dinosaurs may not be as cute as Pokemon, but their ferocious look and the games realistic graphics are enough to get you hooked. It’s been out for a few months and many players have already mastered some cheap tricks in surviving the wild better. We’ve collected these hacks for your own benefit.

Jurassic World: Alive’s main goal is to collect dinosaur DNA in order for you to create one or make a hybrid. To collect, you will be controlling a drone and shoot darts on the dinosaur. This could get tricky since these big reptiles are quite agile, but there’s a way to improve your accuracy.

Since your time is limited by your drone’s battery each time you launch it, you are easily tempted to start shooting right away. This game will teach you why patience is a virtue.

You probably didn’t notice that no matter how long you hold your first shot, the drone’s battery doesn’t start draining until you release. And the longer you wait, the target grows larger. This makes it much easier to land a direct hit on your first shot, plus you save drone battery.

After the successful first hit, the target will now move faster and faster. But again, there’s a trick for easy follow-up hits. For the first three shots, aim just right outside of the center target. That’ll give you a 90% chance to land a direct hit.

Practice makes perfect. As you level up, the amount of DNA you collect per shot gets bigger so hunting will no longer be your first priority. It’s time to fight other Dinos!

Select your best three dinosaurs and send them to battle. Battles give great rewards, and unlike Pokemon GO you don’t have to walk around or visit a gym area to do it.

Your dinosaur has three major stats namely health, damage, and speed. Dinosaurs who have high damage and speed can easily take down opponents in a few rounds. Unfortunately, they can die easily too. High health dinosaurs are tanky but they usually come with low damage and speed.

The best way to start is to invest time in a high-speed and damage dinosaur. This will get you easy win and level up faster. Your dinosaur’s health will increase as you level up and will no longer be a problem on higher levels.

Just like other strategy games, you need a good team to win. The perfect team is one high health, high armor dinosaur, and two high speed, high damage dinosaurs. The tank dinosaur will prevent your hitters from getting swept early.

Don’t let your battlers die in one roll out and let them switch from time to time. It is important to immediately switch to another fighter if your dinosaur is just one hit away from getting knocked out. Tanks can get very handy at times like these. They can absorb more damage. Their attacks may be tidbits, but they’ll pay in the long run.

That’s everything in our bag of tricks for Jurassic World: Alive and it should be enough to help you survive the game. Now play and unleash your mighty beasts!