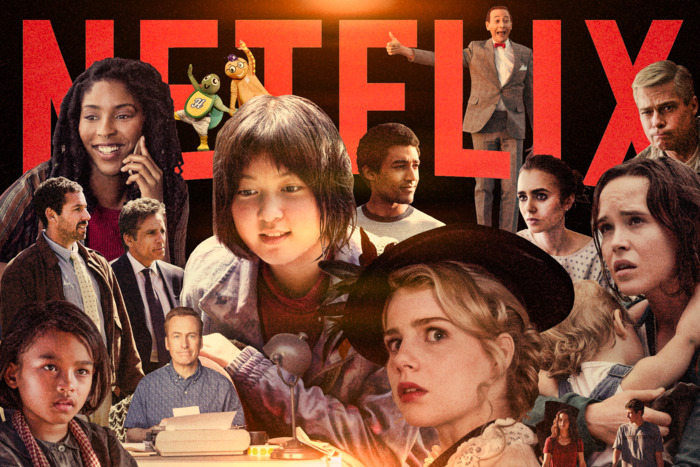 Not so lucky in love this 2019? Well, there are times we don’t get what we pray for, or it’s just not yet the right time. Hang in there! Instead of locking yourself up in your room feeling sad and lonely, watch horror movies instead to, well, discourage yourself from being lonely.

Grab your phone, ignore all the corny posts on social media, and launch Netflix. Here are the best, classic horror movies you can watch today.

Silence of the Lambs

Have you heard of the cannibalistic story of Dr. Hannibal Lecter? This movie is one of the most epic creations of all time and it’s still one of the best movies to watch to understand Hannibal Lecter’s story. Silence of the Lambs is a true classic and award-winning Hollywood chiller. The movie is a part-detective drama, a part-psychological thriller that’s stacked with all-time great horror quotes, scenes, and set pieces.

Stakes and fire, and all devilish, slow-burn scenes. Can your stomach handle them all? Because it should, or you’ll miss one of the best cursed movies of all time. The Witch is set in classic England which story follows a devoutly religious, separatist family. The family was banished into the woods where they are plagued with supernatural circumstances caused by a satanic art of witchcraft. What happens next is 93 minutes nonstop blood-curling scenes.

The Exorcist 1973 is a classic horror movie about exorcism. In fact, it’s one of the movies who made exorcism films in demand. It’s a story of an archeologist who uncovered a cursed artifact in the desert, who plan to hand it to an exorcist, but fell in a set of stairs that broke his neck, lost the artifact, and the devil inside took shelter in a nearby home, where he possessed a child. Cheap jump scares? This is where it all started. What’s even interesting is the film was cursed at the beginning.

Several family members of different crew members died while filming the movie making it one of the most cursed movies in history.

This is not a very old movie, but it’s five years ago and it’s very good, so it’s still worth the mention. The Conjuring is a 2013 supernatural scary movie from Saw, Insidious, and now Aquaman director James Wan. So far, this is the greatest entry of The Conjuring series because the sequel movies don’t really scare us anymore. The movie provides horror spectacle with a stellar performance, visceral scenes, thematic footsteps, and demonic shenanigans in a haunted-house-style setting. What more can you ask for?

I’m not talking about the boring 2017 sequel of this movie. The scarier one is the 2005 remake release which depicts the greatest, and most mysterious crimes of all time. The Amityville Horror is based on a true story where the husband murdered his whole family and forgot he ever did the next morning. The house was abandoned for many years, and since typical Americans love to settle in an abandoned horror house, the new occupants will soon meet the same tragic fate. The family will discover the house holds a long dark secret.

Defeat loneliness with these spine-chilling flicks. Horror movies are not just best in distracting your mind, they’re good for constipation too! Happy Valentine’s Day!