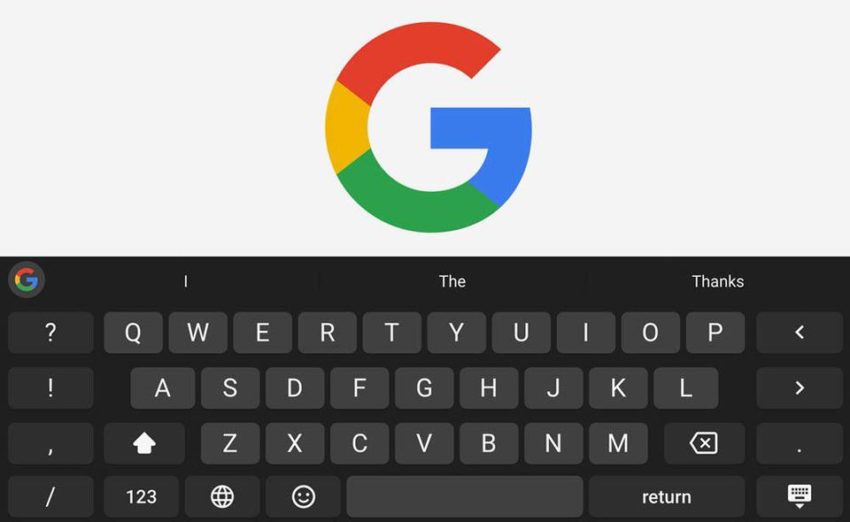 Google apps are getting better every week and we’re just excited to share the recent developments on our favorite billionaire company. To our honor, here are the recent updates on Google Assistant and Gboard.

Google Assistant debuted on May 2016 and now it’s the most dependable app on Android, at home, and in everything else we do. The company has no plans on slowing down development. This AI is just getting remarkable improvements almost every week.

Just recently, Google made a nifty adjustment on Sound Search via Google Assistant. The developer knows there’s much work to be done for the Sound Search feature. To address user-convenience, Google has detailed the Now Playing’s musical fingerprinting system by embeddings to match a sound sample against a vast database.

They are also leveraging server-side resources and procession power for the Sound Search to improve speed and accuracy of matching songs. Lastly, they came up with a better song sample catalog weighing them on their popularity. Popular songs match quicker while the non-mainstream will have higher levels of embedded matches.

They did not announce if this is the same technology they used to detect copyright issues on YouTube, but it absolutely has the same function.  Although, they’ve admitted that they try to replicate how Now Playing works.

The Sound Search feature still has more room for improvements though. It still cannot recognize music taken from a noisy environment. We’re sure Google will find a way to fix this. For now, let’s just enjoy the better Sound Search and Google Assistant.

Just a filler, if you happen to speak Danish or Norwegian, you can now converse with the Assistant. To check and see if the Assistant is already available on your phone, simply hold down the home button and see if you’ve got the Assistant UI instead of the old Google voice search.

Gboard is the best keyboard out there talking about features, functionality, and stability, until recently. Users noticed a minor issue on Gboard when glide typing and the inability to type basic words. Glide typing is basically the most favorite feature of the app and it would be disastrous if it malfunctions.

Fortunately, Google immediately addressed the issue by announcing the fix. You don’t even need to update the app. All you have to do is follow Google’s two troubleshooting options.

In a statement to 9to5Google, if you’re experiencing this bug then there are two basic troubleshooting steps that will permanently fix the issue. First is to simply reboot your phone. Second is to force-stop Gboard via your phone’s settings then restart it. See? Easy fix.

Google wants to remind everyone to keep calm when an app breakdown such as these happens. And when they do, it doesn’t always need an update or reprogramming. Sometimes, it’s just a minor issue that requires a minor fix that you can do yourself. Besides, if one app often breaks or annoys you, there are tons of similar apps in the Google Play Store that might suit your need.

That’s all for the recent updates on these two Google apps. We’ll keep track form more cool updates on Android.