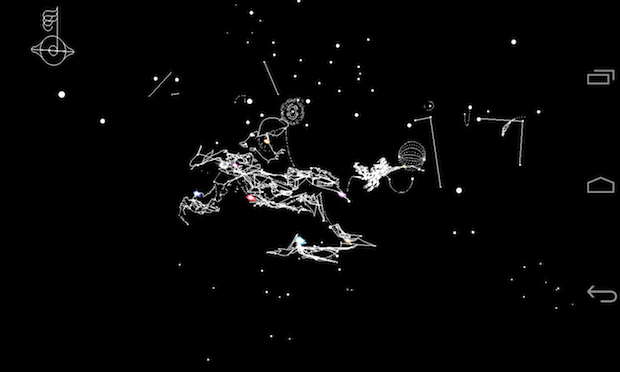 Is it not amazing how apps are taking over the world? Initially there were the basic ones like a few launchers, task managers, a few music apps, some camera apps, a few games and that was about it. After the immense success of these came more specific categories of apps along with others like first aid apps, flight apps, shopping apps, storytelling apps, exercise apps and apps related to every aspect of our lives, including the time when we got to sleep.

And this ever increasing family of apps has started becoming so very specific that if you are an artist who loves music and are also interested in science, there is an app for you. It is true. That app is called Biophilia.

Biophilia is an extraordinary and innovative multimedia exploration of music, nature and technology by the musician Björk. Comprising a suite of original music and interactive, educational artworks and musical artifacts, Biophilia is released as ten in-app experiences that are accessed as you fly through a three-dimensional galaxy that accompanies the album’s theme song Cosmogony. All of the album’s songs are available inside Biophilia as interactive experiences: Crystalline, Virus, Moon, Thunderbolt, Sacrifice, Mutual Core, Hollow, Solstice, and Dark Matter.

Björk has collaborated with artists, designers, scientists, instrument makers, writers and software developers to create an extraordinary multimedia exploration of the universe and its physical forces, processes and structures – of which music is a part. Each in-app experience is inspired by and explores the relationships between musical structures and natural phenomena, from the atomic to the cosmic. You can use Biophilia to make and learn about music, to find out about natural phenomena, or to just enjoy Björk’s music. 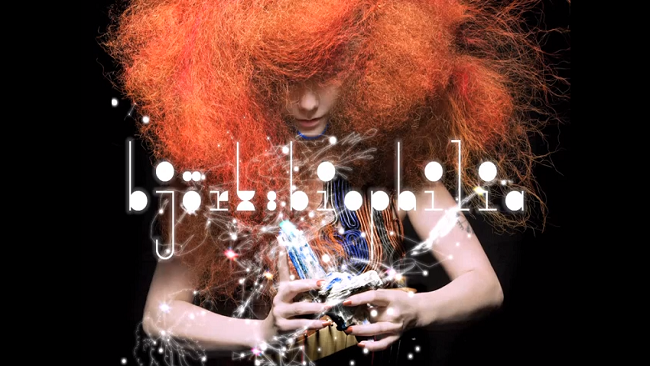 Biophilia opens into a three-dimensional galaxy with a compass allowing navigation between the 3-dimensional universe and a two-dimensional track list. Take a closer look by tapping on stars within the constellations and you’ll see that each is a full app-within-an-app that gives access to the inspired combination of artifacts for each new Björk song: interactive art and games, music notation which can be used to sing along karaoke-style, abstract animations, lyrics, and essays that explore Björk’s inspirations for the track.

These artifacts bring together conventional and alternative ways of representing and making music to create an environment for entertainment and learning. Biophilia challenges the way we think about music. Here, for the first time, is a music album that exploits the multimedia capabilities of mobile interactive technologies.

Along with being a super awesome collaboration of these amazing artists with some of the best app developers, the features in this app include:

I say all of us should download to see what this app is all about even if we are not artists who love music and interested in science as well. This truly is a one of a kind app that gives a very unique experience!