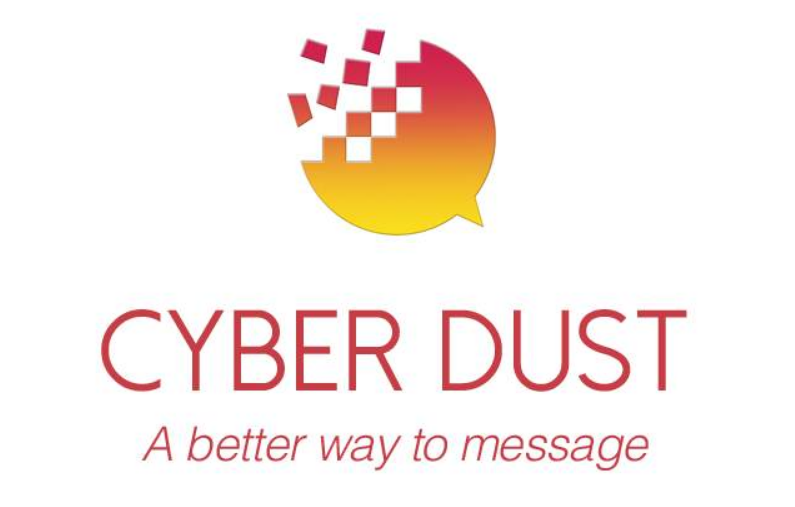 If you enjoy SnapChat but believe in words more than in pictures, if you have messaged something really mean to someone and are feeling guilty and are wishing that you could take it back or if you have written something that might be used later as evidence by your girlfriend stating that you rather play video games that meet her mother, CYBER DUST is the app for you.

This app is more like having a verbal conversation with someone in the form of texts because this app does not record the messages. Messages delete within seconds, and never hit a hard drive, so your conversations stay private and totally untraceable. This app offers everything every other messaging app offers like sharing photos, discussing confidential information, important business and everything else, except the messages vanish within seconds after they have been seen.

It works on the same principal that SnapChat works on, except that it trumps SnapChat. The latter just sends a notification if someone takes a screen shot of your picture but CYBER DUST does not allow anyone to take screen shots, this being one of its best features. Other features include:

– Have private conversations without worry
– Shrink your digital footprint
– Fully Encrypted Messages get deleted forever
– Messages never hit a hard drive or get stored on a server
– Screen shots are disabled on Android
– Pin your own sent messages to keep them for later
– Share Photos, Stickers, & Emojis
– Use the Blast feature to send photos, text, or locations to all your friends at once
– Add multi-line text with cool fonts on top of photos
– Draw on top of images (Exclusive to Android)
– Send mass messages to custom Blast Groups
– Communicate privately with customers, fans and followers
– “Sent” and “Read” confirmations
– No Screen Shots on Android Phones
– Instantly connect with friends in your contacts
– Group Chat & Video (Coming Soon)
– Follow Celebrities and Experts and message them privately!

It is an app that is not just entertaining with the huge number of amazing features to offer but also has quite a bit of utility as it holds no record what so ever of anything and everything that you send and makes it disappear into nowhere within thirty seconds.

People using CYBER DUST need to keep just one thing in mind – as a habit one tends to use something that one is familiar with more often. If you do become used to this app, keep in mind that there are some things that need to have a record. Discussing business deals is fine but exchanging business contracts is not. Also, if you are in love, you might want to hold on to those cute little random love notes sent to you because they make you fall in love all over again.

Apart from that, it is a wonderful, life-saving app that is currently being used by a lot of celebrities because of its aloof nature.