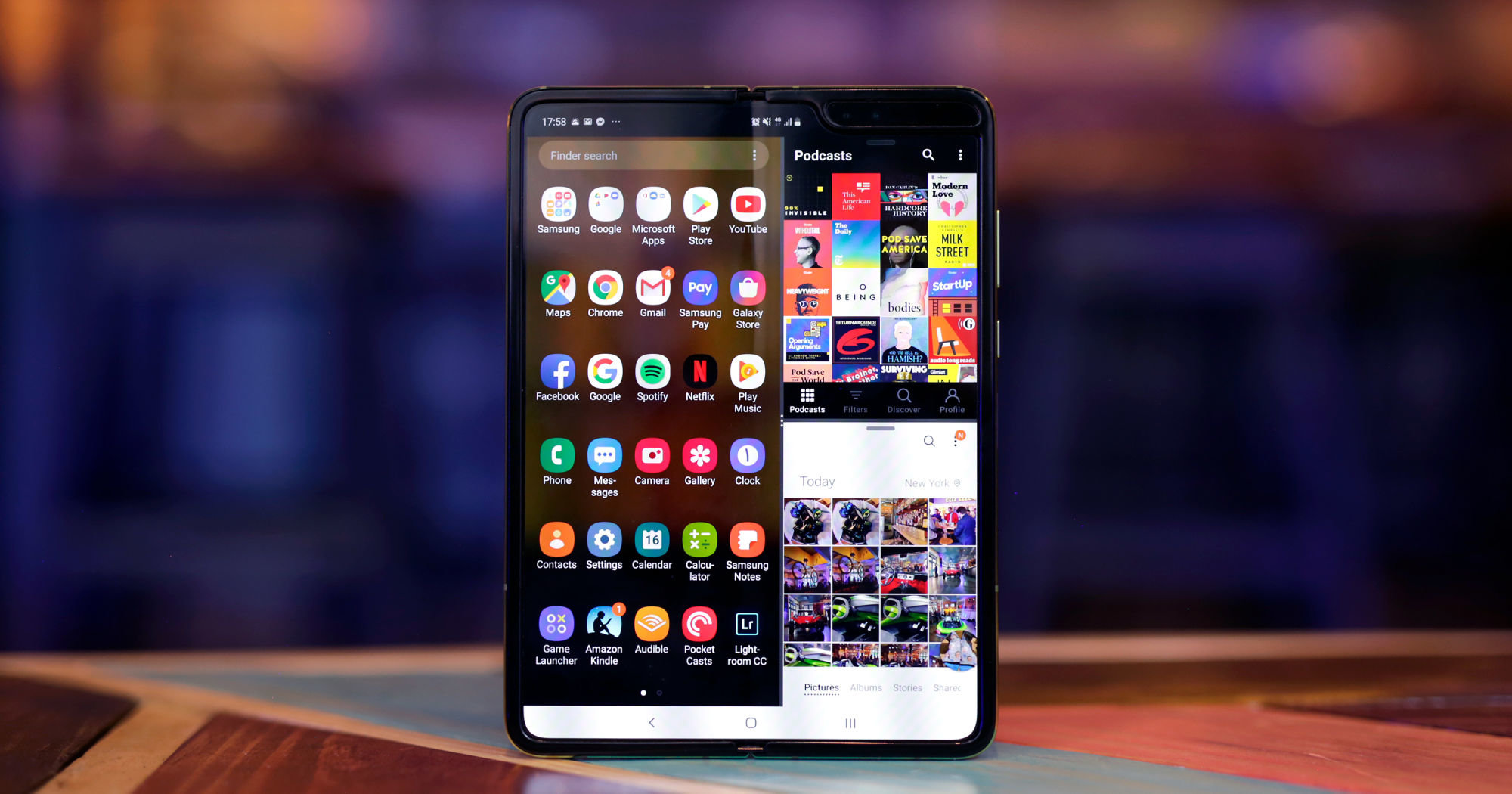 Samsung Galaxy Fold kicked off with an unparalleled hype yet a disappointing outcome when reviewers from most popular publishers posted negative reviews on Twitter.

The review suggests that the Samsung Galaxy Fold is not yet ready for the market. For one, the permanent screen can be misjudged as a temporary plastic cover screen and normal consumers might remove it at first glance, resulting in permanent screen damage. Another reviewer discovered the foldable smartphone damage itself just by placing it inside his pant’s pocket and walking around. I short, the device breaks easily.

Consumers reacted to how the review turned out, so Samsung took immediate action.

In an initial report by The Wall Street Journal, Samsung was planning to delay the release of the Samsung Galaxy Fold in China. However, Samsung revised the announcement citing that the delay is happening worldwide.

Samsung’s first foldable phone was scheduled for release this coming April 26, priced at $2,000, and already pre-orders are already sold out.

Below is Samsung’s official statement:

“While many reviewers shared with us the vast potential they see, some also showed us how the device needs further improvements that could ensure the best possible user experience.

“To fully evaluate this feedback and run further internal tests, we have decided to delay the release of the Galaxy Fold. We plan to announce the release date in the coming weeks.

“Initial findings from the inspection of reported issues on the display showed that they could be associated with impact on the top and bottom exposed areas of the hinge. There was also an instance where substances found inside the device affected the display performance.

“We will take measures to strengthen the display protection. We will also enhance the guidance on care and use of the display including the protective layer so that our customers get the most out of their Galaxy Fold.”

Samsung is yet to announce the next official release of the Samsung Galaxy Fold.

According to a published report by The Bell, Samsung is working on two more foldable smartphones called “Type G” and “Type S.”

The company filed a patent for the Type S in November 2018. Although it has not announced the release date of the two foldable variants, it is known that the Type G will feature an 8-inch display when unfolded and two sides that fold in to form the letter “G”, while the Type S will feature a 13-inch display when unfolded and is somewhat shaped like the letter “S.”

Rumors suggest that Samsung should wait for the new Android Q to be released, since it’s obvious that they need to improve in a lot of areas, not just the durability.

There are still many Android apps that are not compatible with the foldable screen but already working on it. This is probably not yet the best time for foldable phones to penetrate the market.