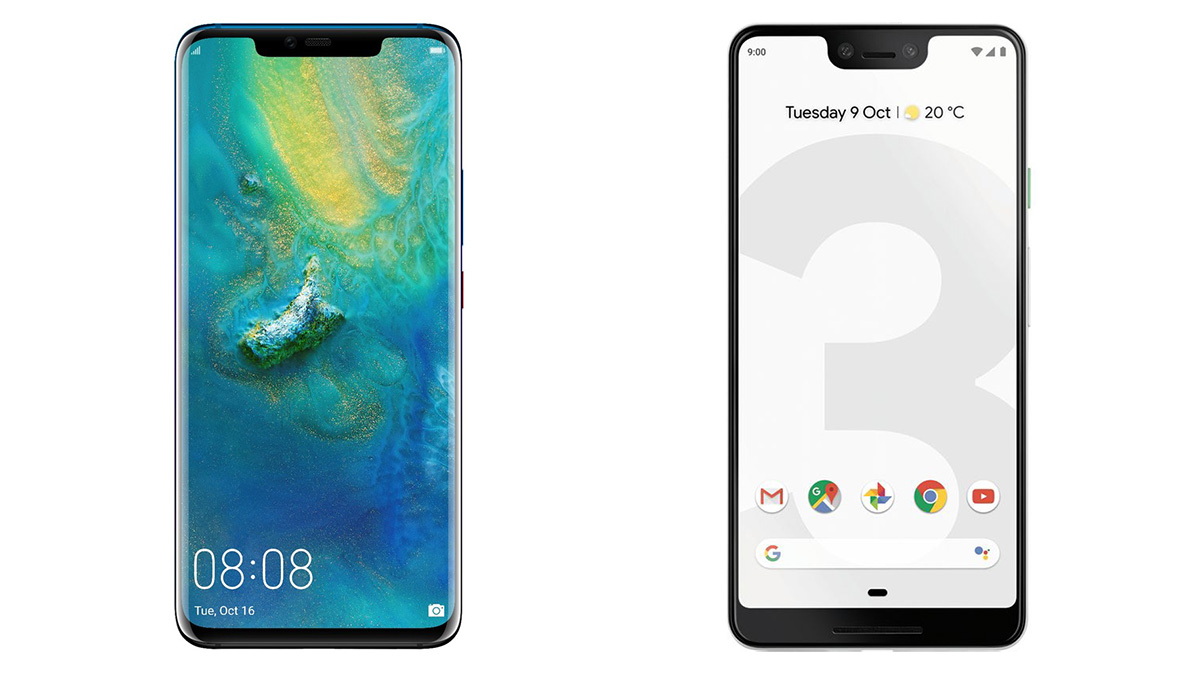 Google and Huawei are some of the most promising smartphone brands in the world and we could expect the best products from both companies. Today, the competition between the two in the mobile market has been tough, considering the fast-paced technological innovation, and the presence of other brands as well.

Here is the latest news about Huawei and Google today:

Huawei is one of the most surprising brands today, starting off make mid-range phones to one of the bestselling flagships just a few years of existence. The company announced that it has officially hit the 10-million mark on shipment of the Mate 20 series which, of course, include five different phones namely Huawei Mate 20, Mate 20 Pro, Mate 20 X, Porsche Design Mate 20 RS, and Mate 20 Lite.

The Huawei Mate 20 Pro is likely the bestseller among the series featuring almost all top-of-the-line specs any user desired for a 2018 flagship. The Huawei Mate 20 X is popular as well with its huge display and powerhouse gaming specs.

Samsung can hit the same numbers in just a month, but Huawei pushing 10 million units of mostly a high-end series is a considerable feat. What’s even mind-blowing is that the company was able to hit this target regardless of not selling any phones one of the biggest markets in the world – The United States.

The company already filed a lawsuit in a Texas federal court, claiming the U.S. government overstepped its bounds when it banned the use of Huawei’s equipment by government agencies.

If Huawei could sell phones in the U.S., we’d be seeing crazy numbers.

Google Pixel 3 is an incredible phone, but the longer it exists the more problem appears. There have been several issues reported about the phone, and recently it appears to have a microphone problem causing an unpleasant listening experience when calling, especially on the receiver’s end creating choppy audio and echoes.

Apparently, the issue has been occurring for several months and both the Pixel 3 and Pixel 3 XL have been suffering from the problem.

Some users reported that it’s affecting all calls, while others said the issue is alternating. Some say it only occurs when calling a landline, while others argue that the same issue occurs when calling a mobile phone. Solutions have been suggested from different users, including switching from 3G to 4G connectivity, but not all of them seem to work for everybody. In fact, a senior Pixel community member already escalated the issue, but it still hasn’t led to a reliable fix.

Google has not addressed the issue yet and won’t even recommend a fix. This is still an argument whether the microphone is a software or hardware problem. If it’s software, it can be fixed remotely. If it’s the latter, well, it surely is bad news for all Google Pixel 3 users.

Users are now considering whether they will wait for a fix and keep their Google Pixel 3 phone, or just get rid of it and buy another phone. All the while, Google remained mum.