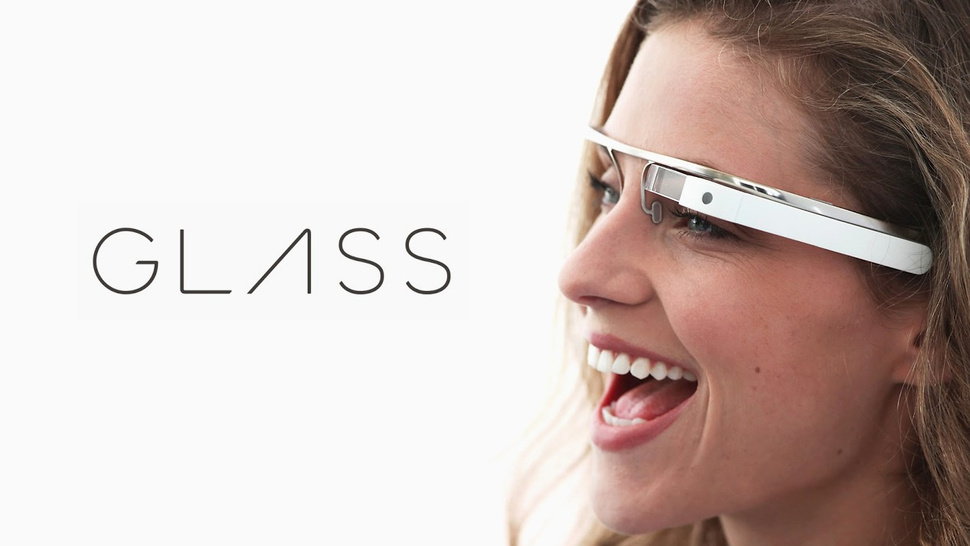 Google Glass will be one of the biggest Android accessory releases of all time. Whether you love Google Glass or hate it, you’ll be seeing a few more people wearing the distinctive eyewear at this time next year.

Google Glass’s official release date for the general public has not yet been set, although it’s widely suspected to be sometime in early 2014. The device is currently available to Android developers, at a cost of $1500, which is well above what most people are willing to pay for the device.

But how does $299 sound for a price tag? That’s the latest pricing rumor from a tech researcher who is confident that Google Glass will retail at a price of $299. At that price, Glass will be a relatively affordable Android accessory, especially considering that it can shoot in 720p and features some top-of-the-line technology between its unique HUD-style screen and earplug system.

That $299 estimate comes from Jason Tsai, who works with the Topology Research Institute in Taiwan. Tsai worked out the cost of all the parts in Google Glass and then added a little extra to the price to come up with the $299 figure. The display, for example, is expected to cost between $30 and $35, making it one of the more expensive parts of the unit. 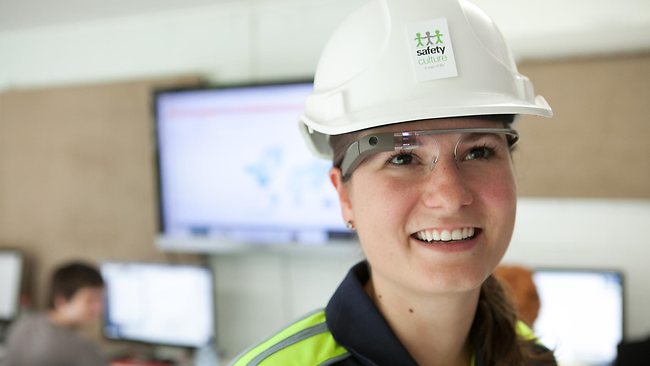 Tsai and Topology also expect the wearable computing industry to officially kick off with Google Glass. Specifically, the industry is expected to grow from $1.2 billion in 2011 to $18.3 billion in 2013, fuelled by the “innovative features” available in products like Google Glass.

Although most people expect Google Glass to go on sale sometime in the first six months of 2014, there are some who claim that the device will be released before the end of 2013, which might mean that Google Glass is only a few months away from widespread availability. That would be one fine Christmas present.

Will you buy Google Glass at a price of $299? At that price, I would certainly consider it. But on the other hand, walking around the street muttering to my eyeglasses doesn’t sound like a great way to make friends. At the very least, Google Glass’s release will mark an interesting point in the timeline of wearable computing technology.